Adding to my ECW collection

Over the past couple of weeks I have been focusing on some additions to my English Civil War army. A rather fortuitous purchase of a Warlord Bowx set ands some extra sprues off ebay have now been built and painted. I addition I purchased a further six cannon of various sizes at Salute.

The new cannons can be seen below - based predominantly on 5 x 10cm bases. 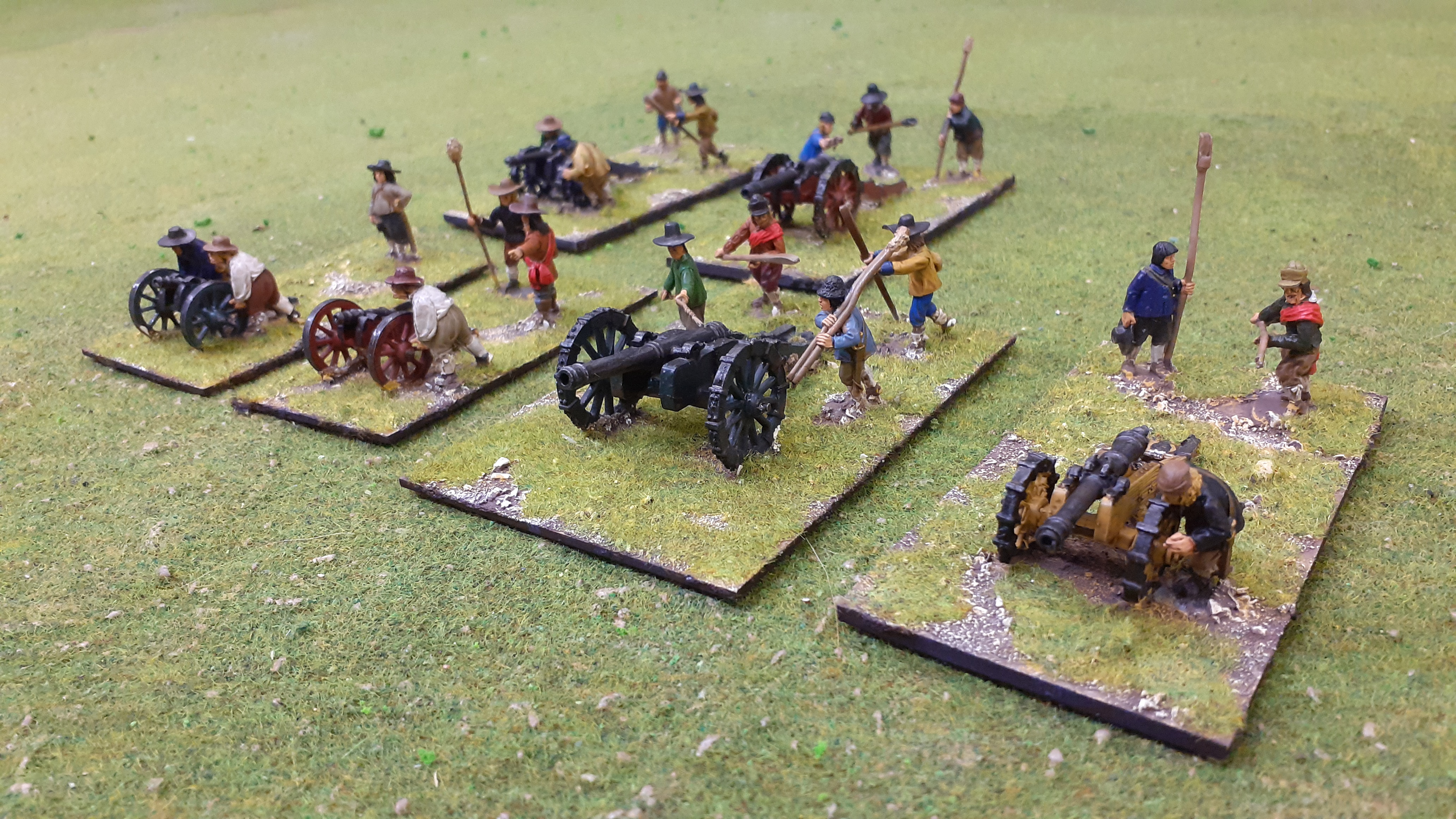 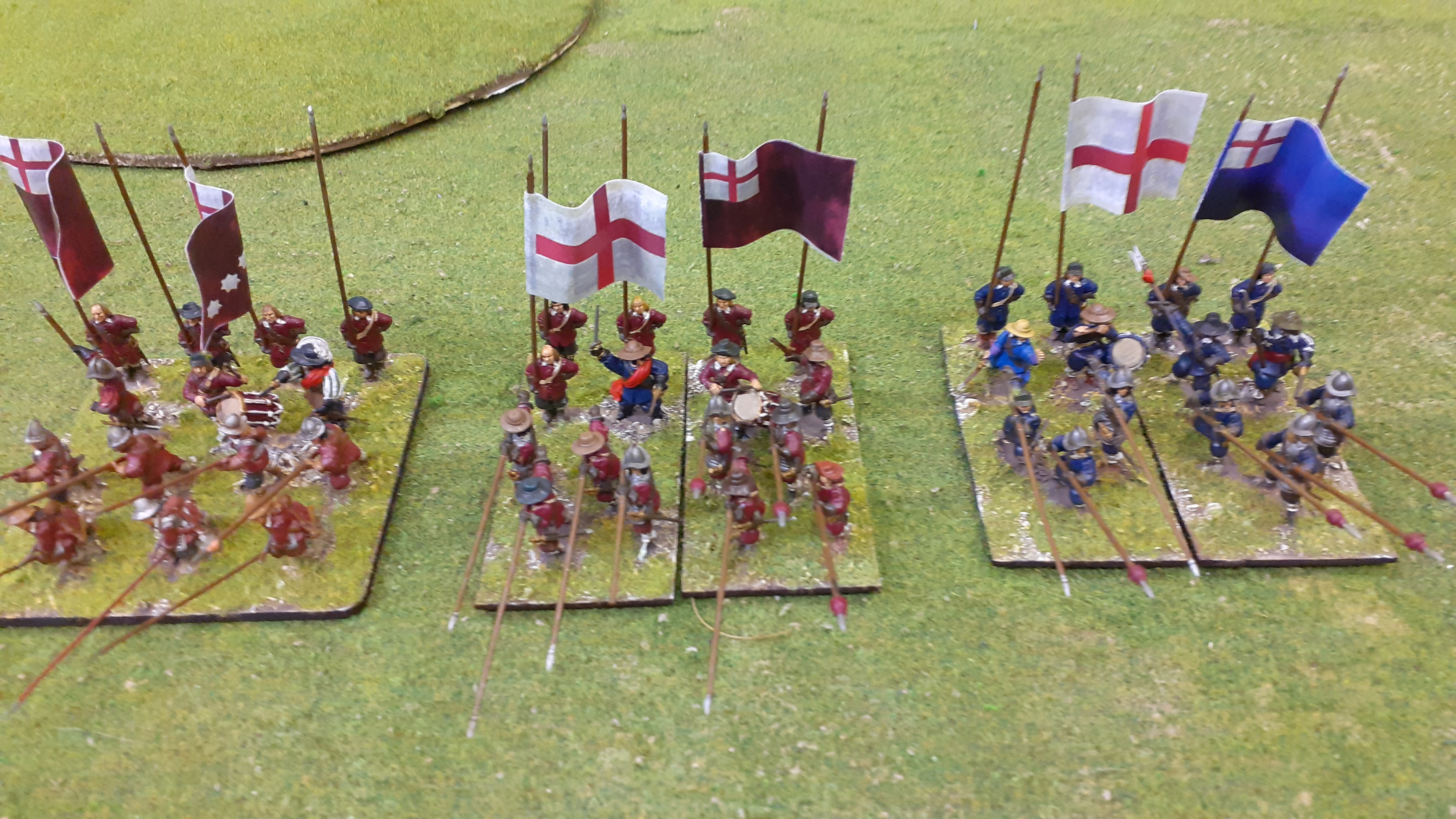 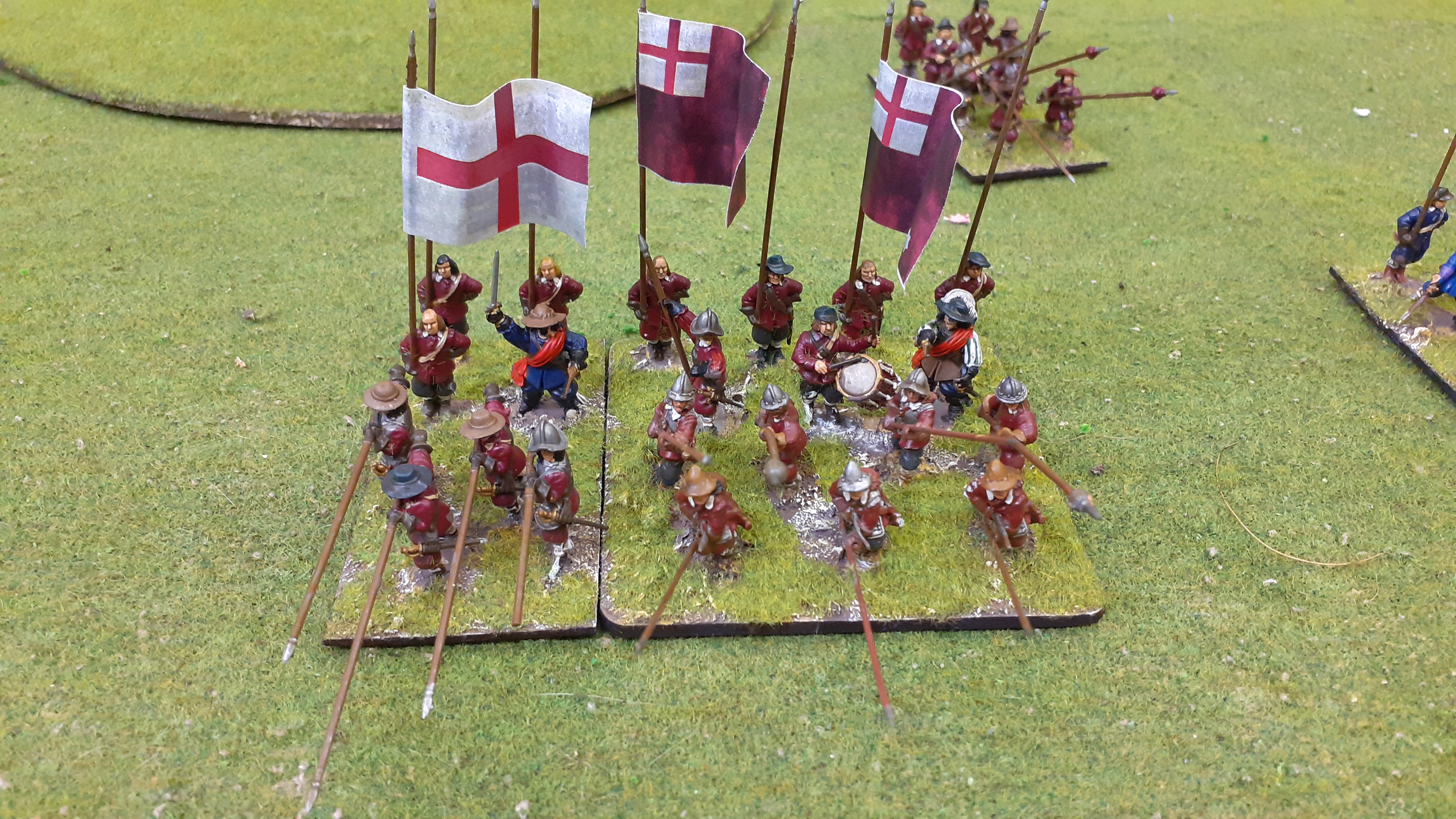 Six more cavalry...I used the other six as command figures 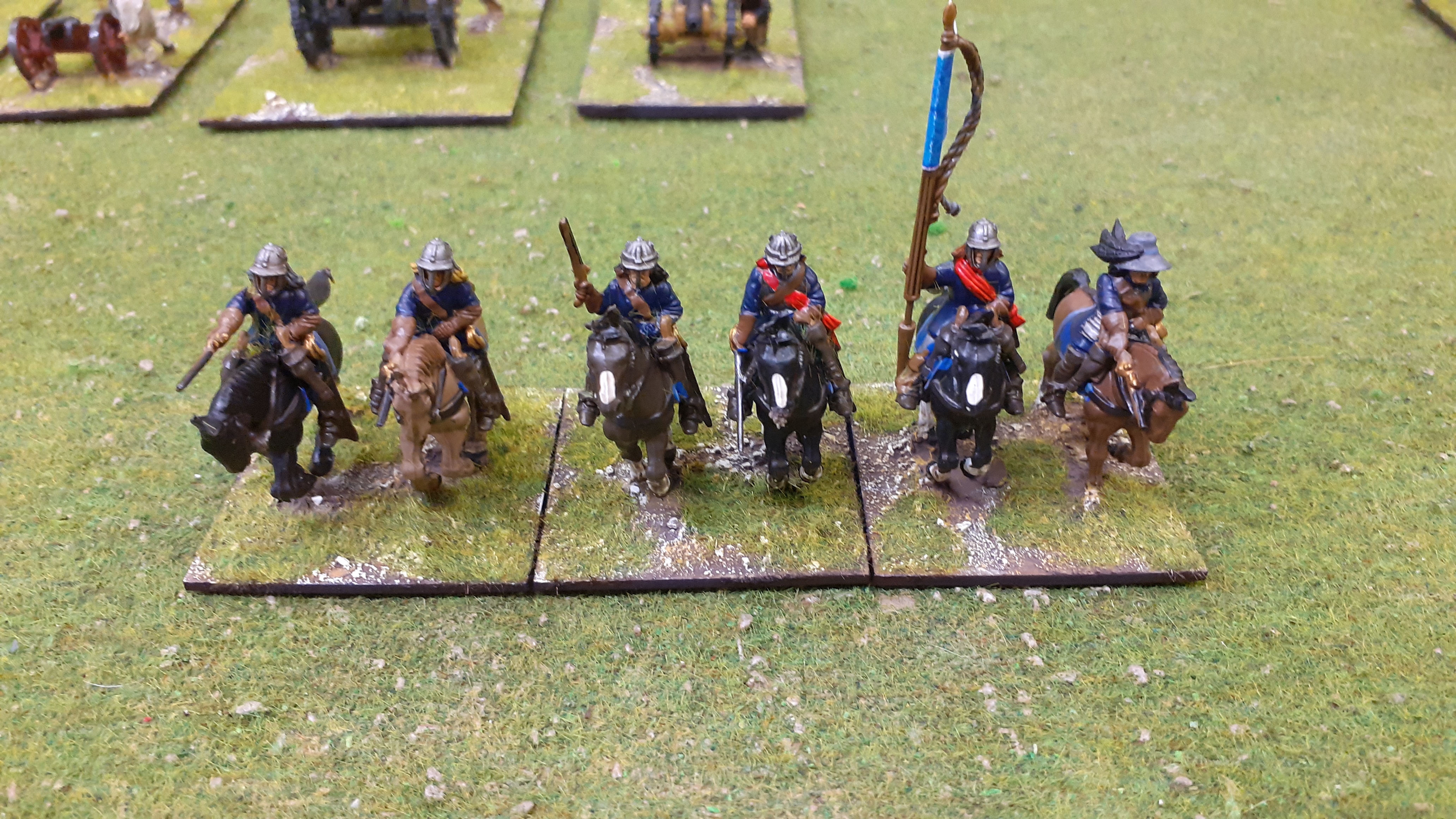 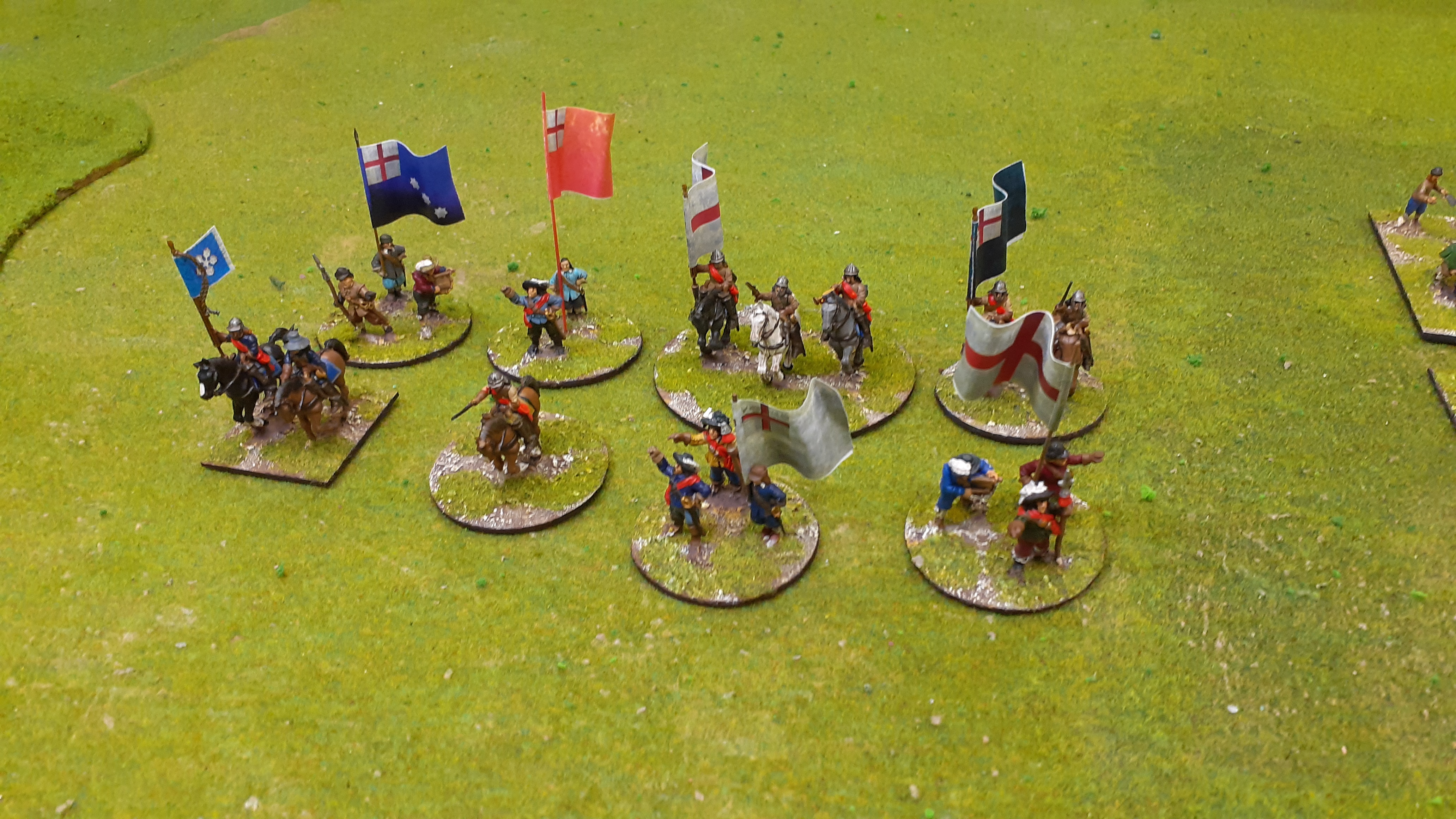 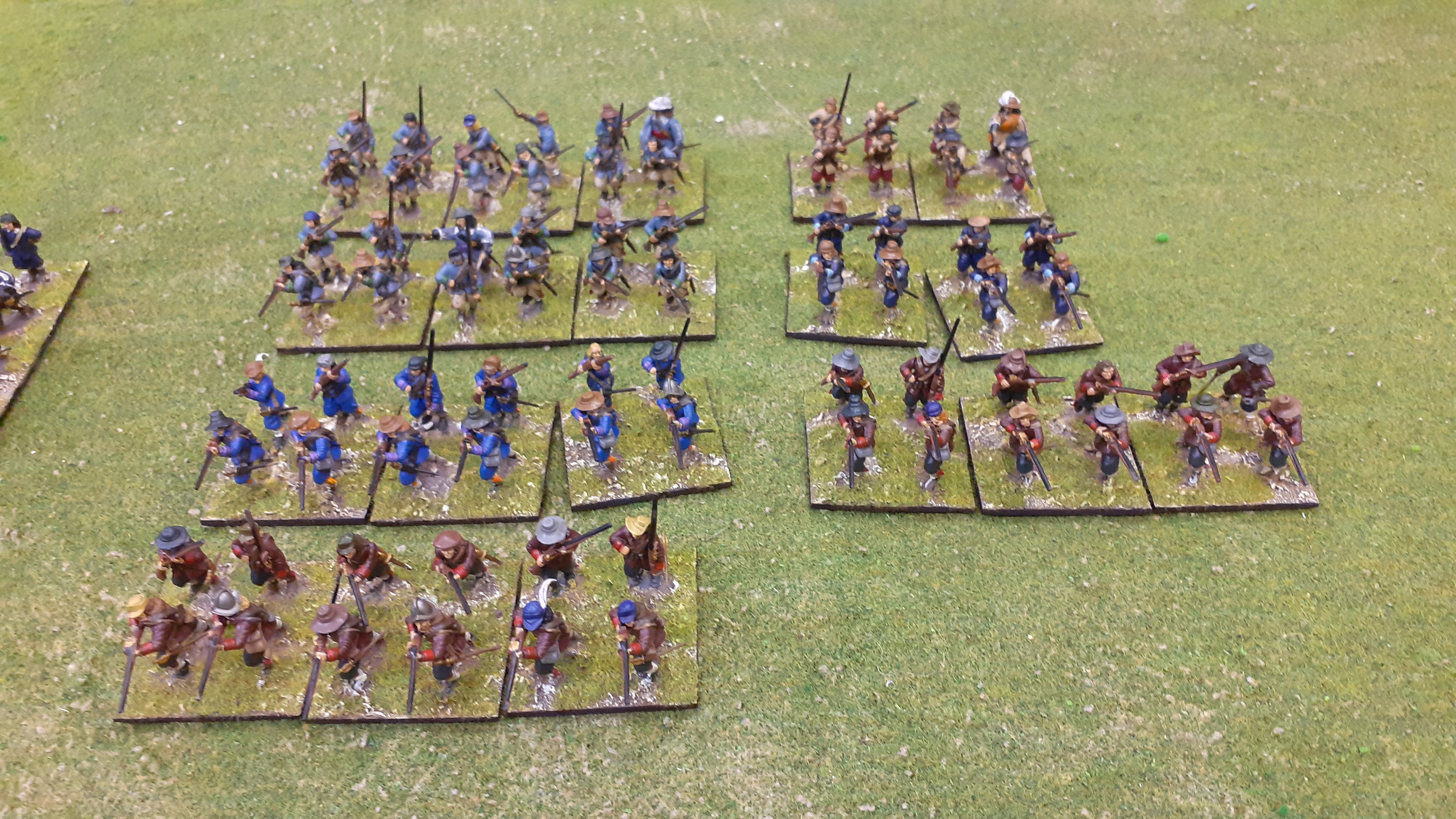 Time to show off the whole collection of 960 figures... 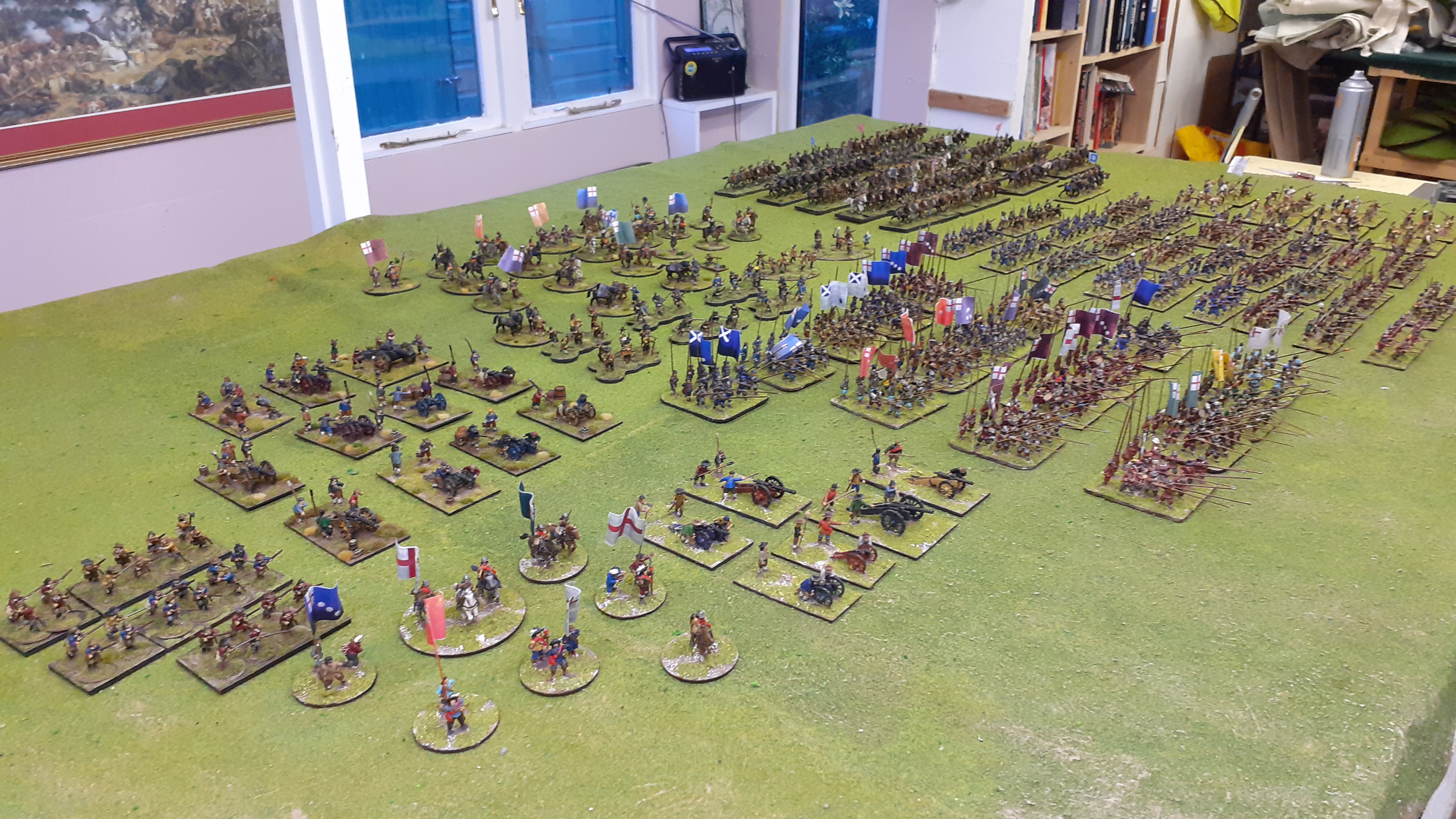 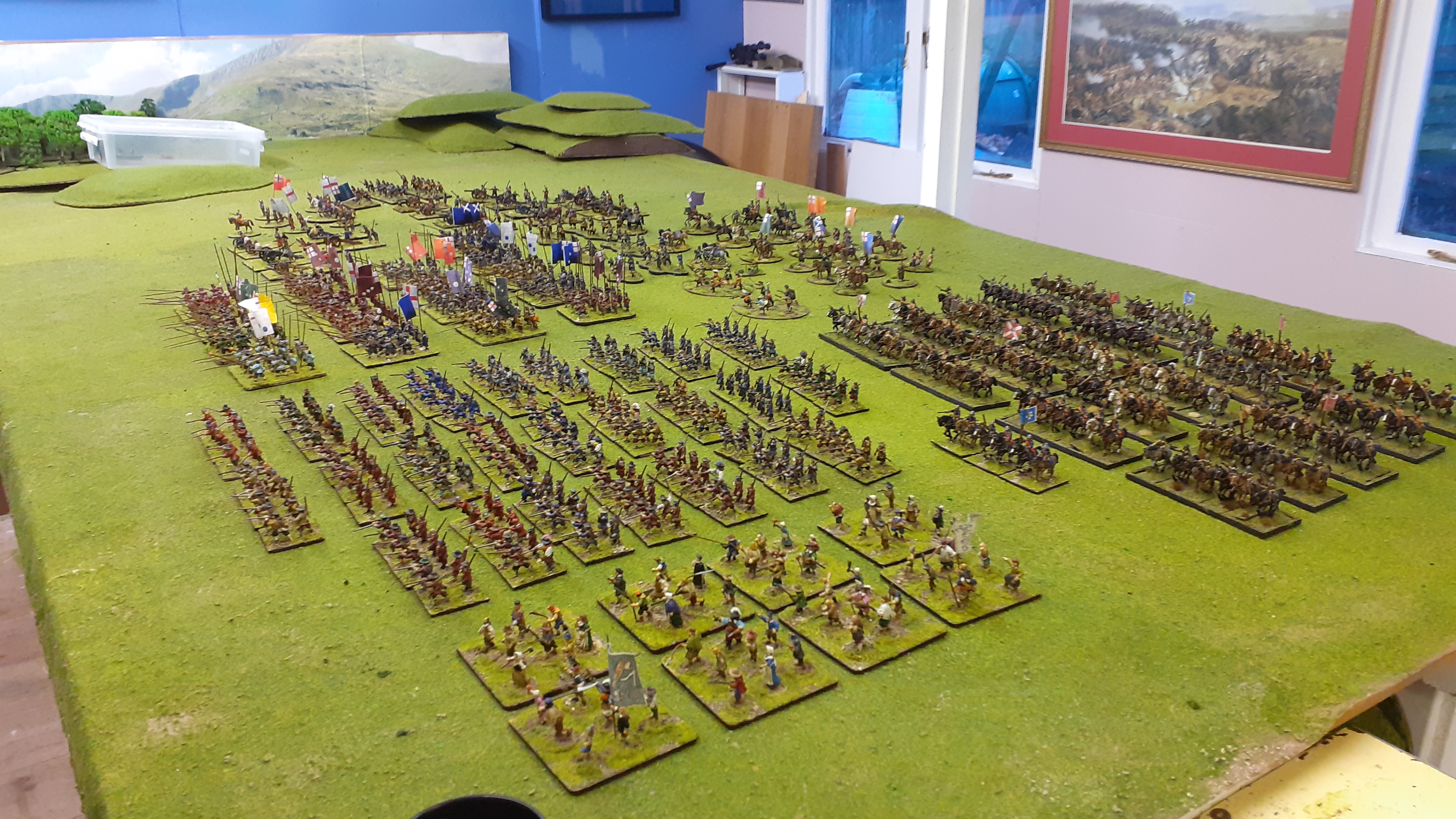 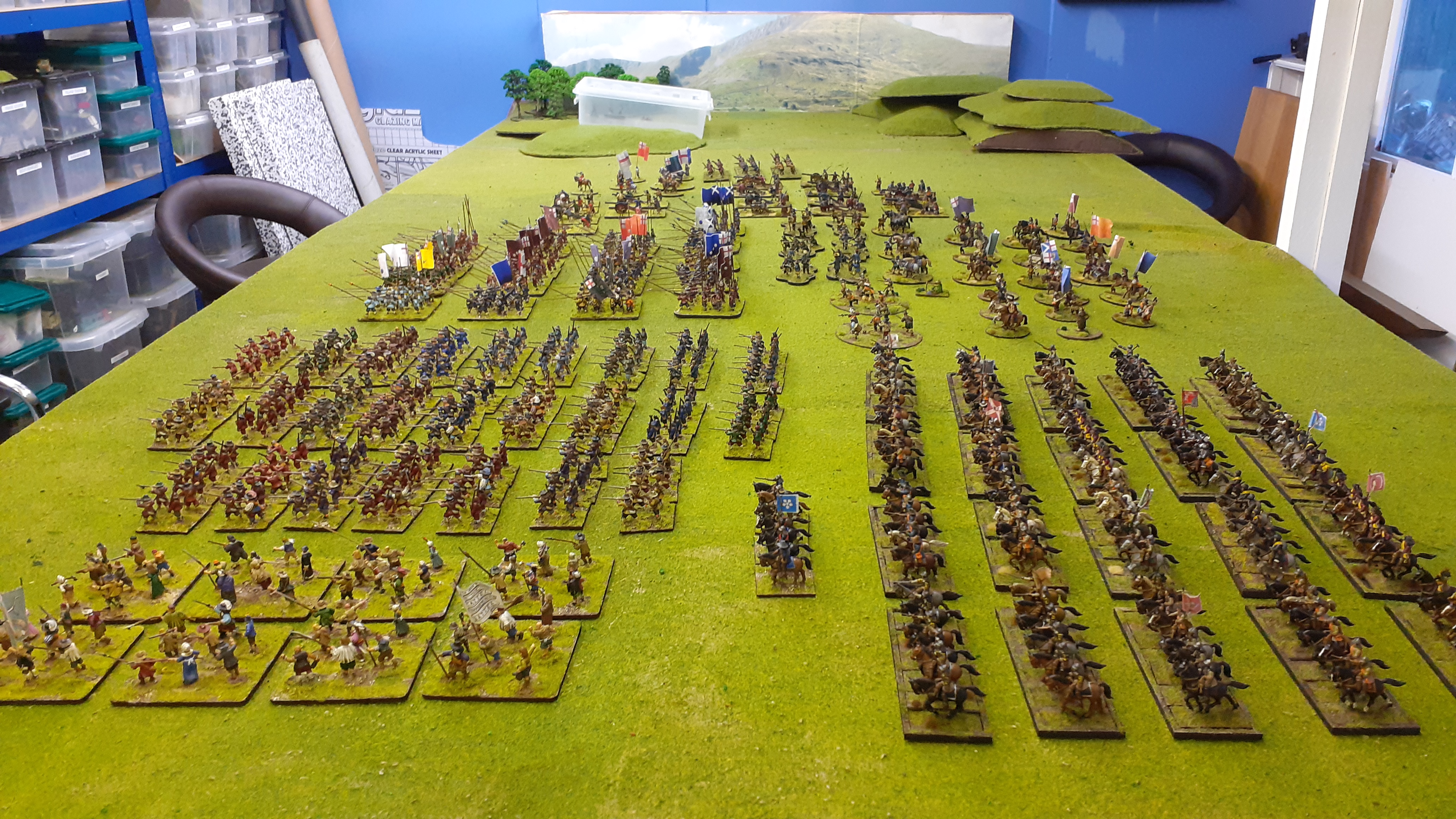 Email ThisBlogThis!Share to TwitterShare to FacebookShare to Pinterest
Labels: ECW