Finally managed to get round to finishing the US Cavalry for my Plains war project. All the figures shown in the pictures are either from Foundry or Artisan Designs. They are virtually identical size wise.

If you missed the first post in this series head HERE

At the moment I am still deliberating on (and writing my own) ruleset for this period but I envisage both one to one skirmish and company level games. With that in mind and the fact I ended up with a surplus of standard bearers my US cavalry takes to the field in four companies each thirteen men strong . Each company can be fielded both on horse and dismounted. 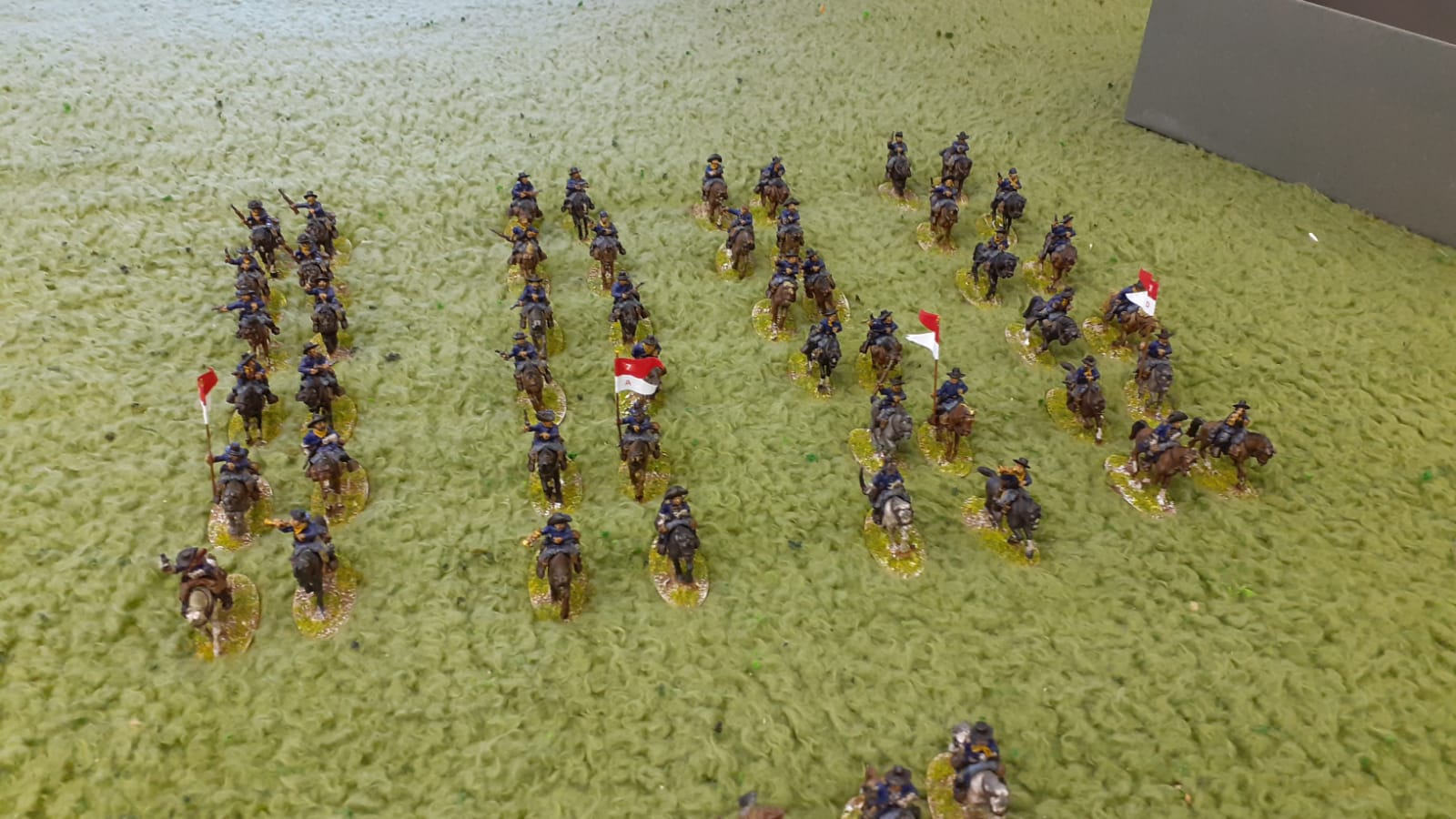 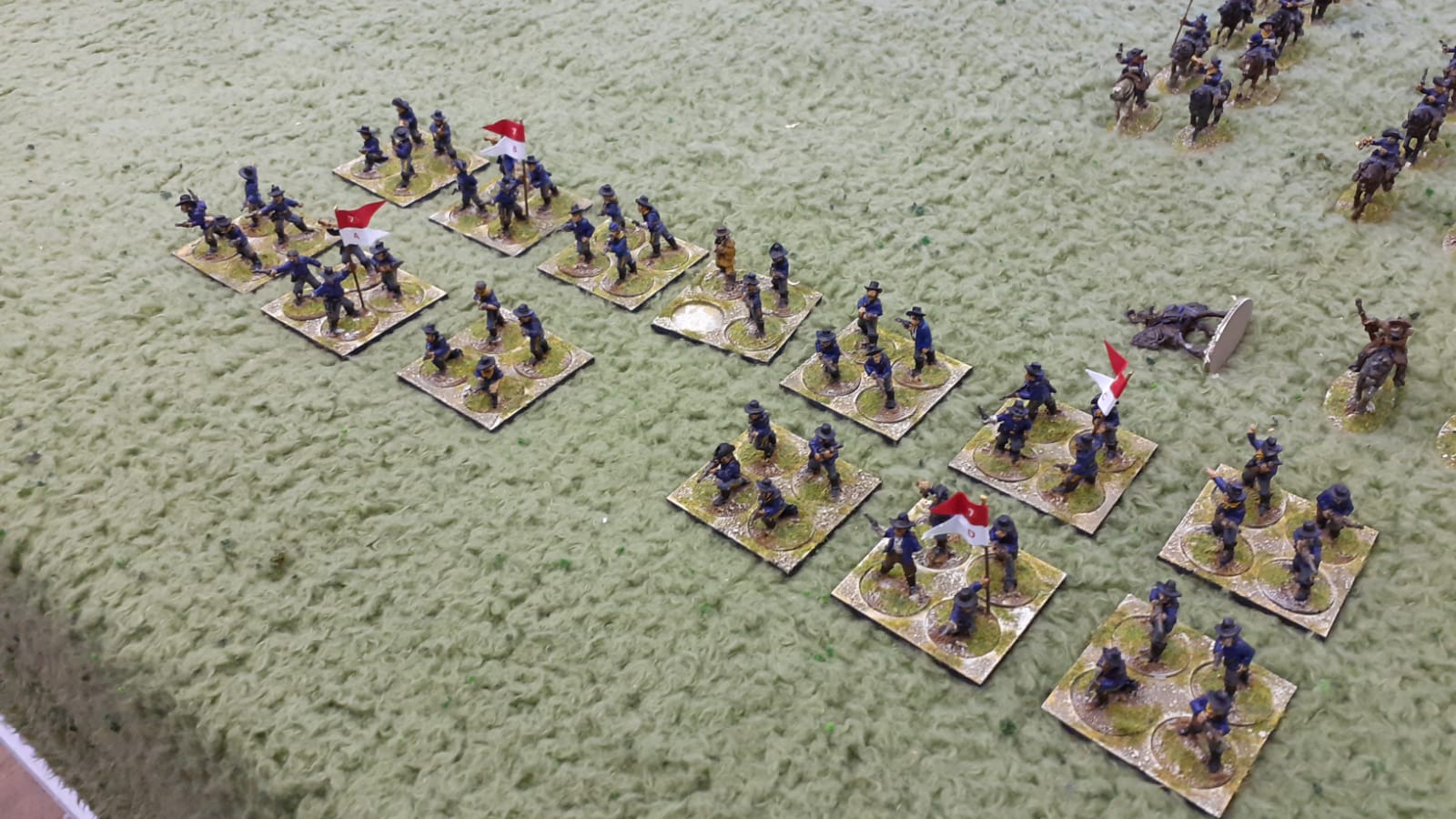 Compared to my Indians (native americans these were a joy to paint) - I even managed to paint in the yellow trouser stripe ! 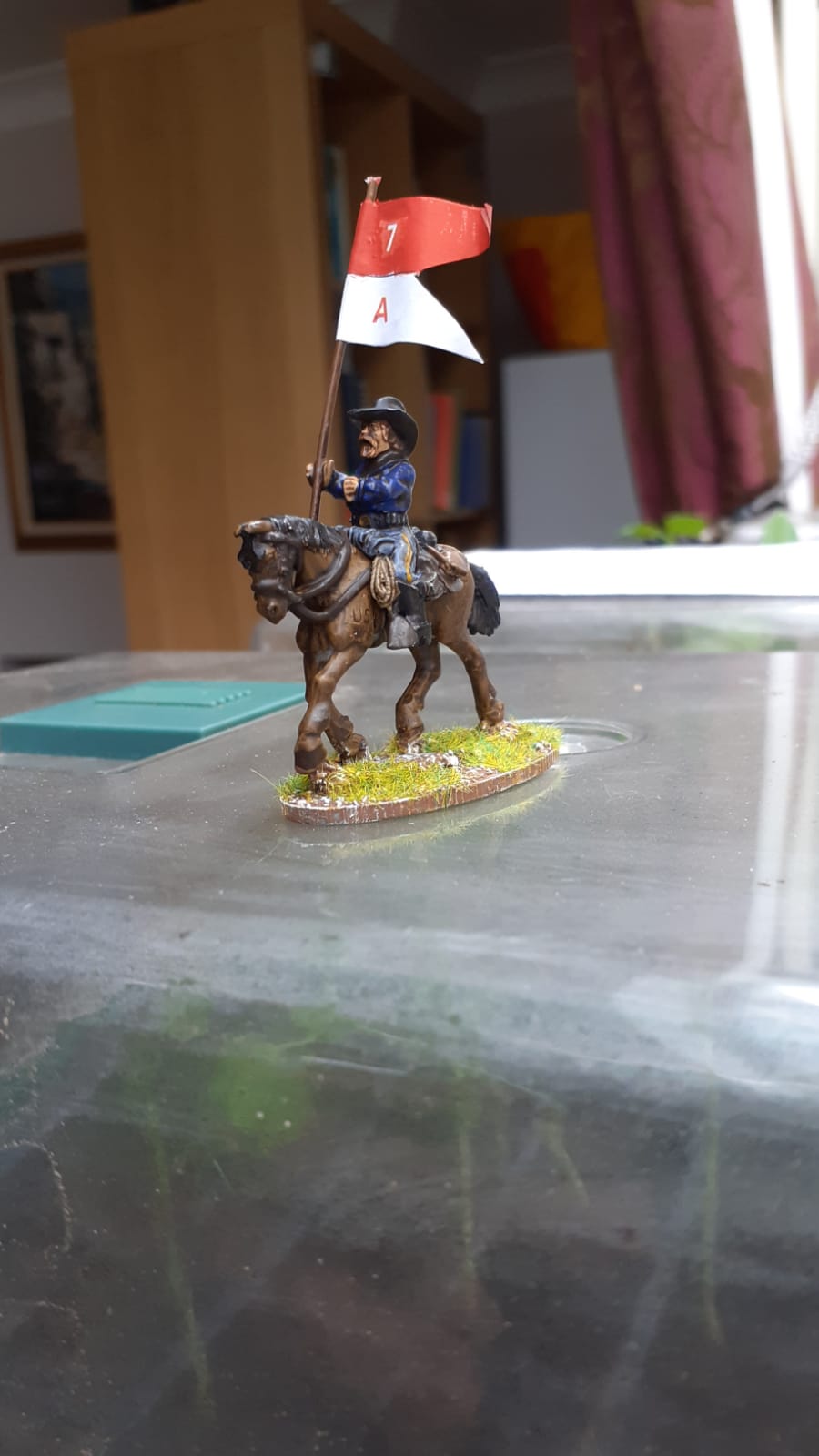 The flags are home made and they are probably too large but they do stand out on the table. 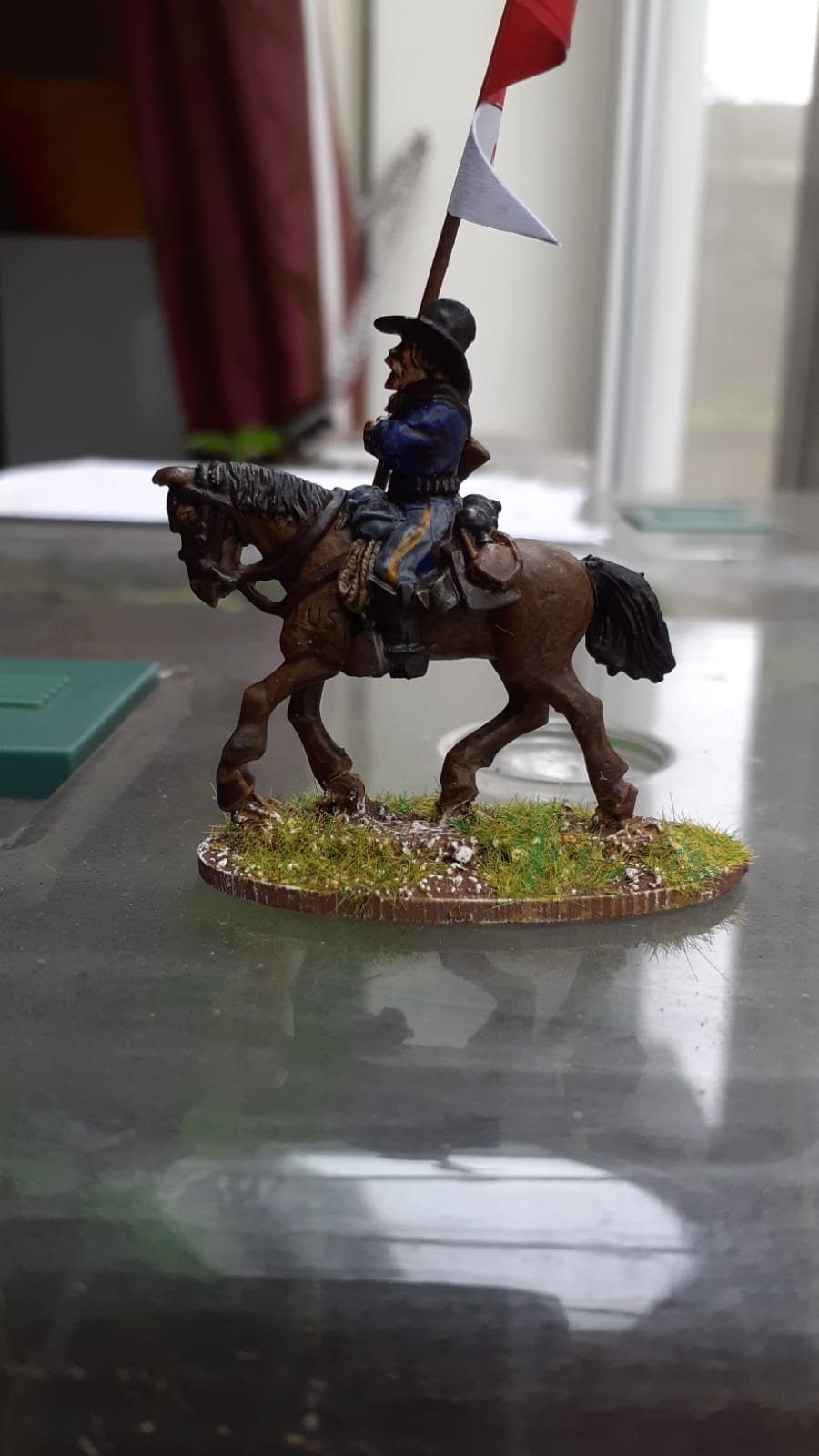 'A' company ready for action

A new project - the Plain Wars in 28mm part1

I must apologise for the dreadful lack of posts in the last three months. For a variety of reasons (chiefly no gaming) I have not really been motivated to post up on the blog , however that does not mean I have been idle since Christmas.

From March 29th we will be returning to the historic refights of the War of the Roses games shortly  - from this date six people can mix socially outside. Games will of course be alfresco.

To keep myself busy I embarked on a new project in January. The decision to start the plains wars project (think Cavalry versus Indians) was perhaps made rather hastily made when I won a surprise bid on ebay for a large amount of foundry Red Indians. With the purchase made I scoured ebay for more figures and eventually I have ended up with over 100 mounted chaps and around 70 foot. These are all predominately Foundry 28mm but there are a few Conquest miniatures thrown in. Simultaneously I have been building the US Cavalry and these will be shared in the next post.

The initial pile of lead below. 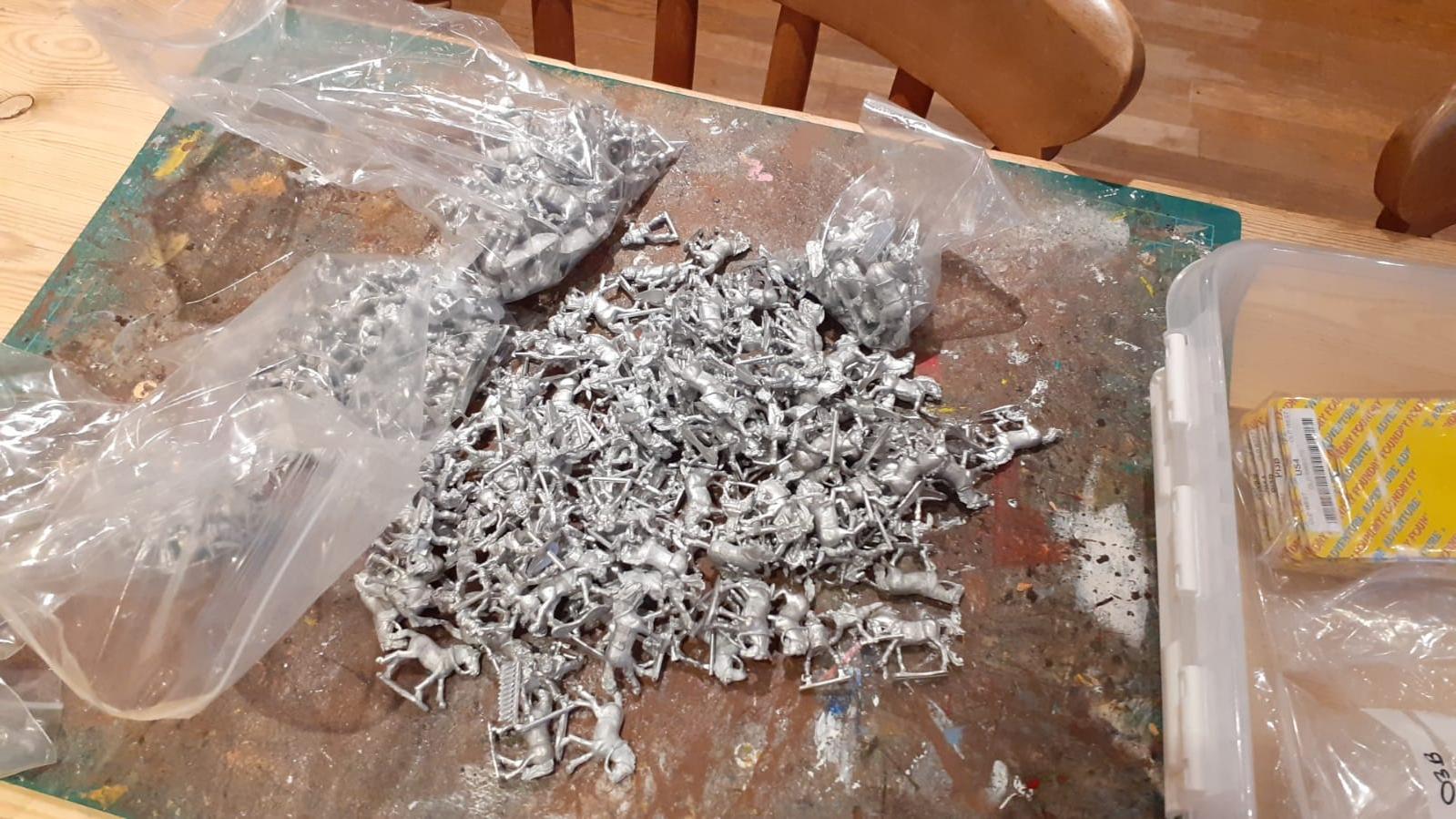 Inspiration for uniforms etc drawn from these two excellent books 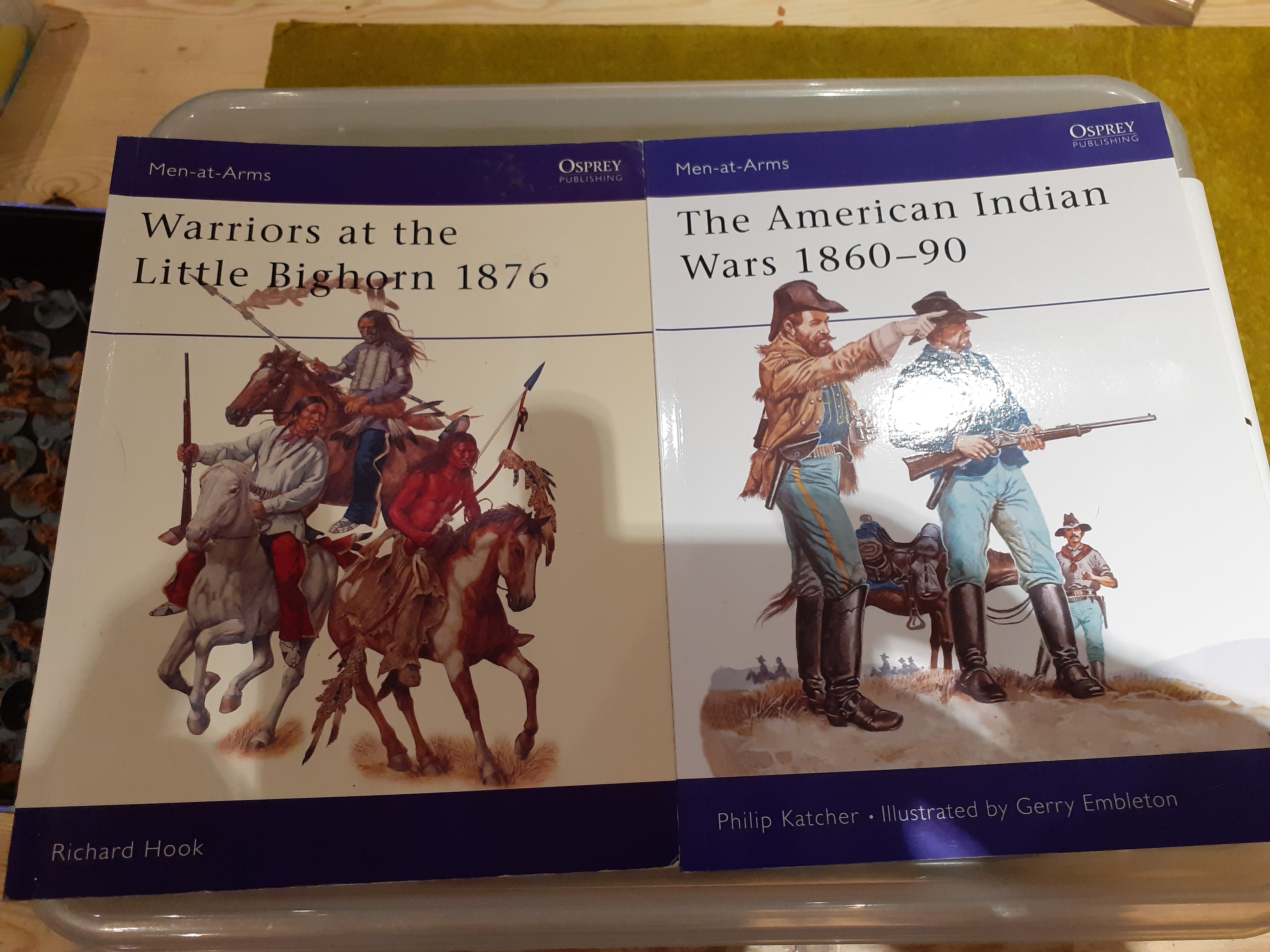 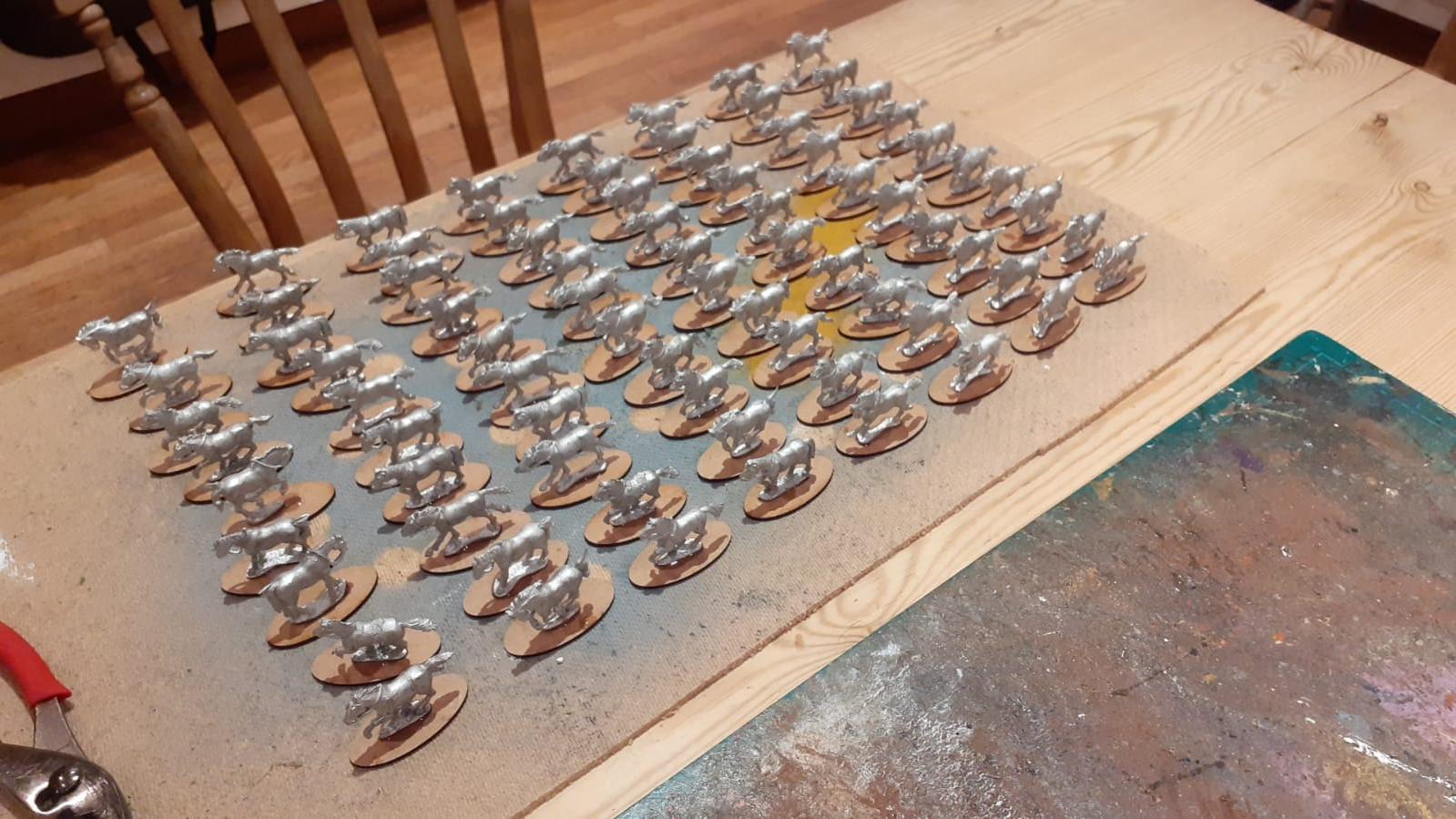 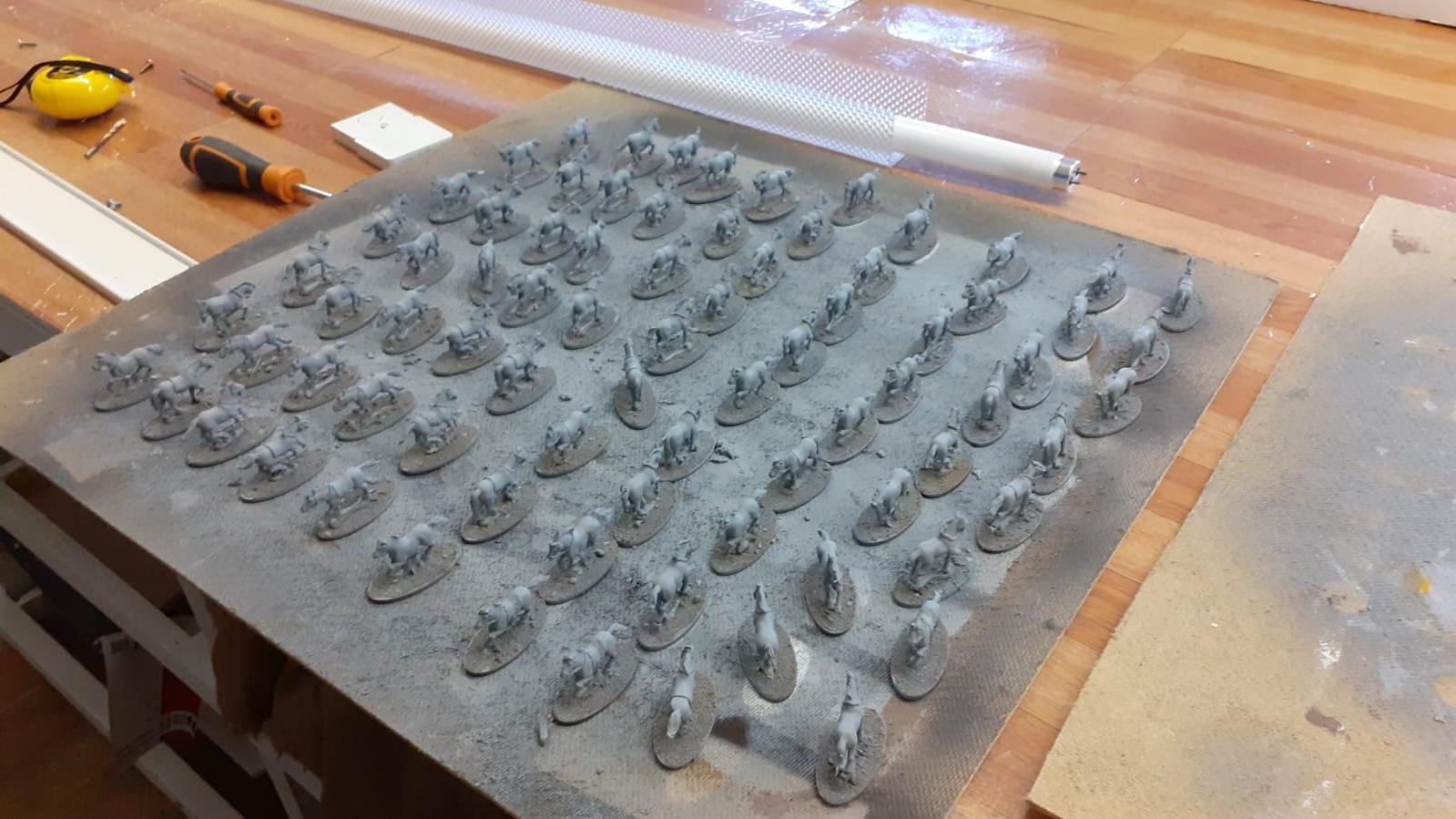 Painted and dipped before varnishing 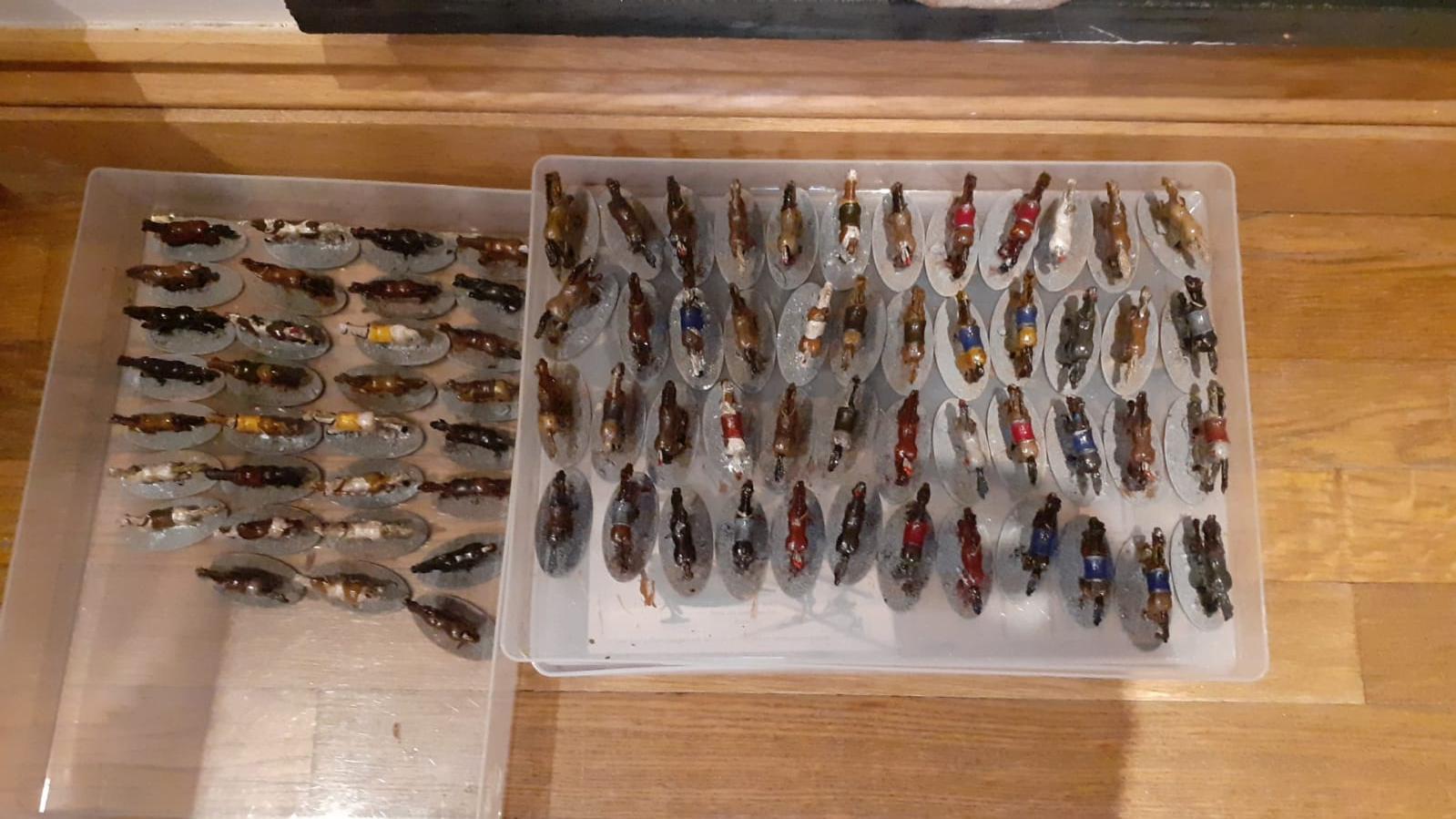 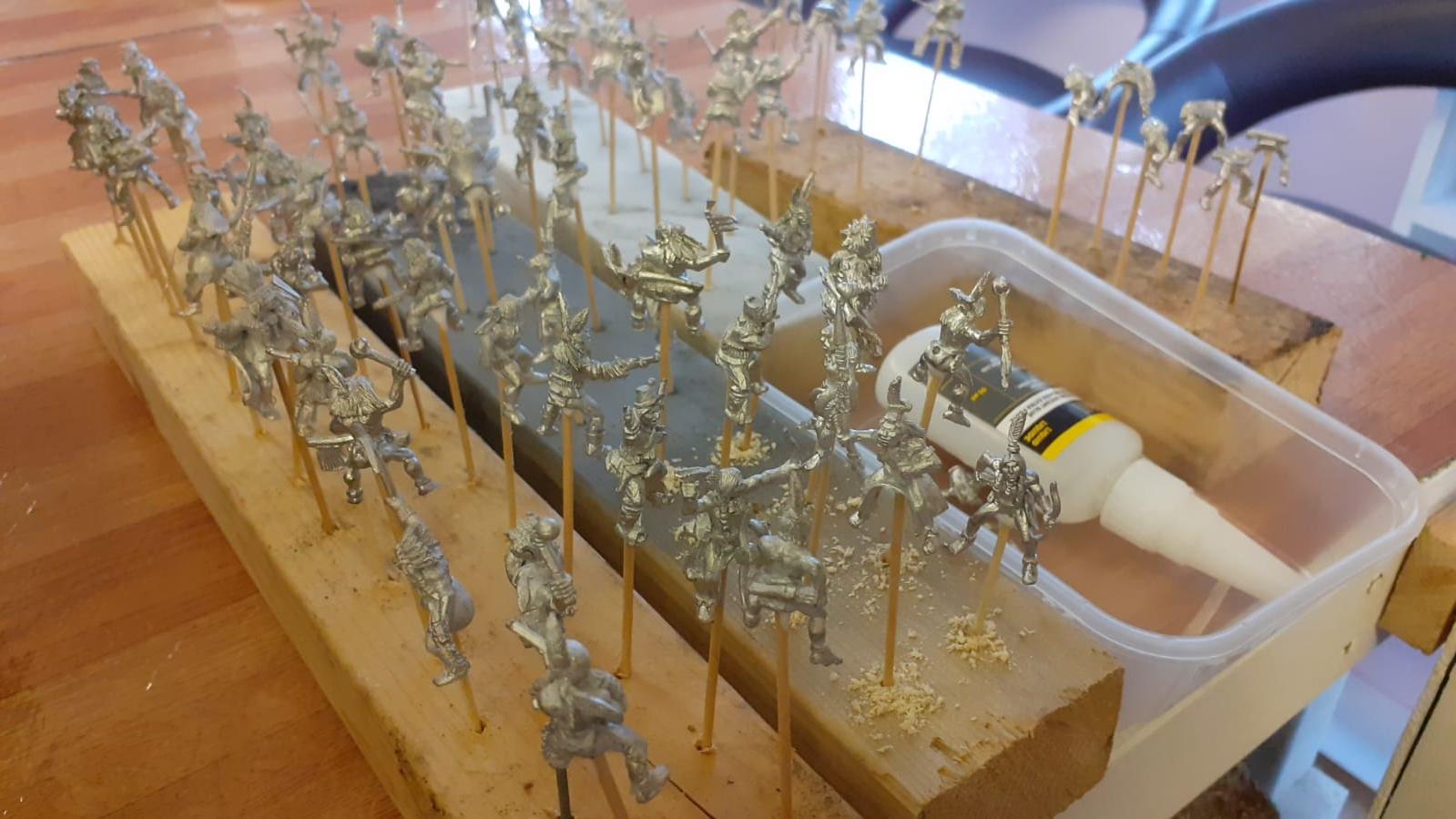 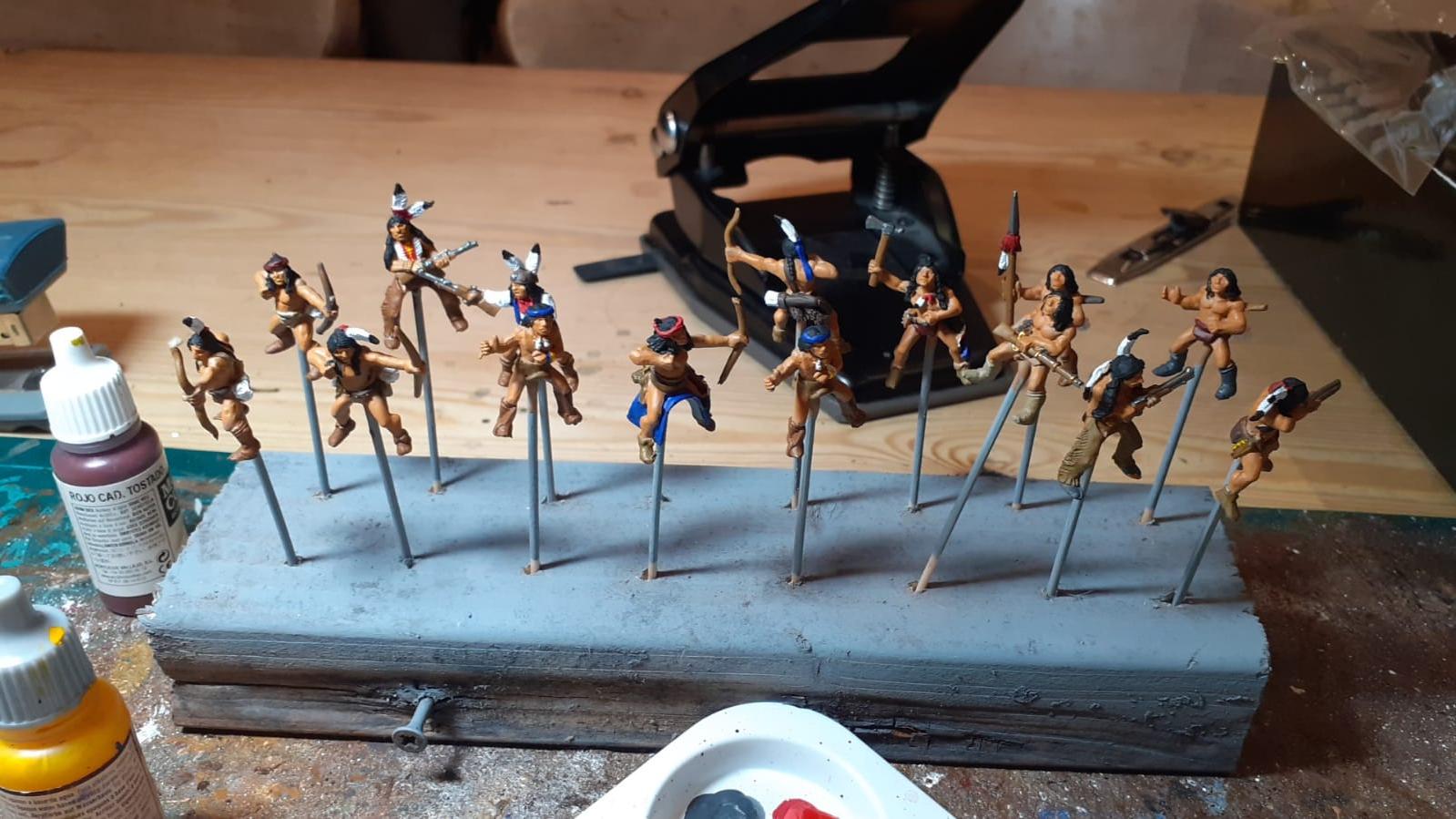 Starting on the foot... 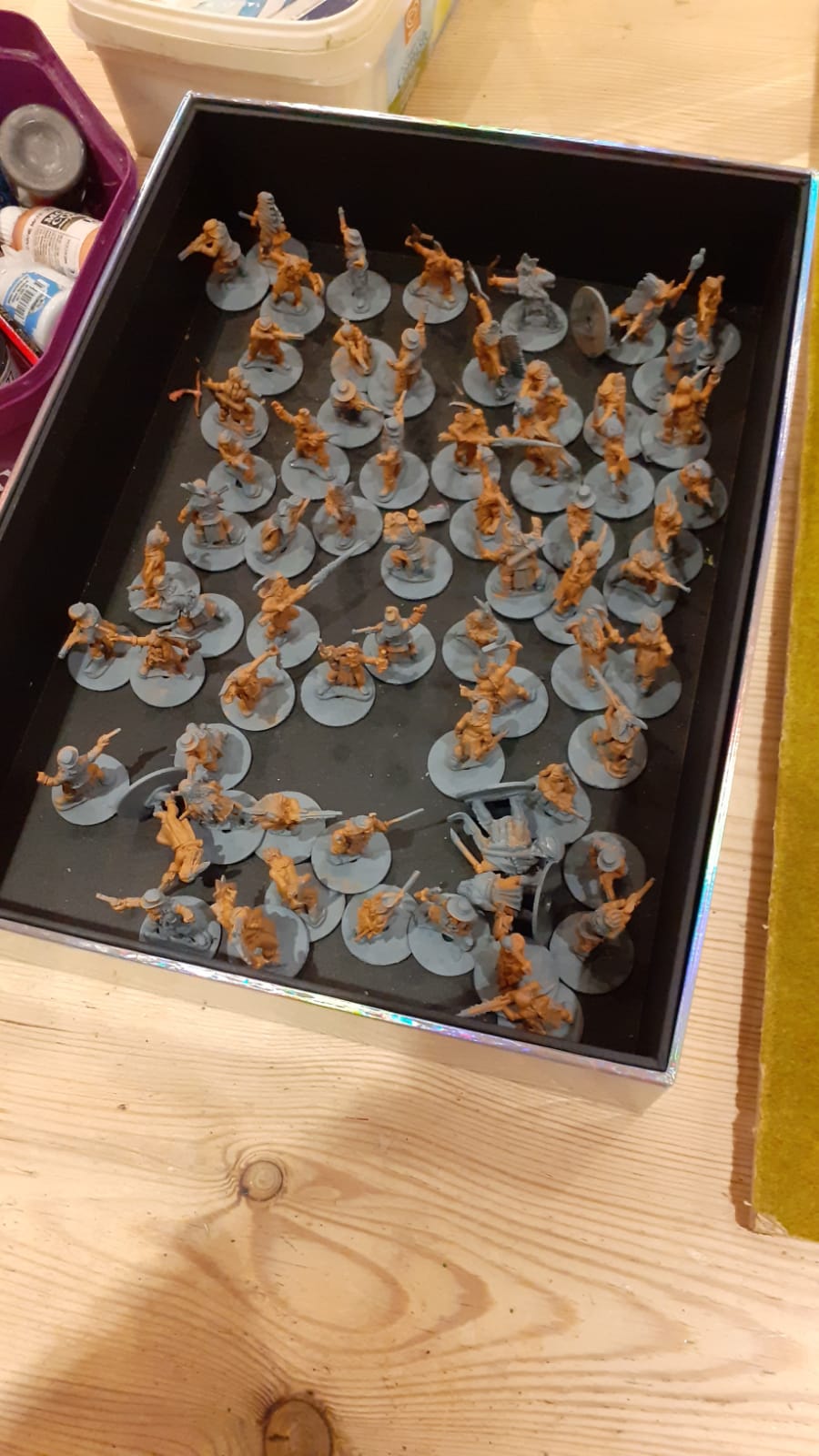 Cavalry take to the field - this is the single largest block of cavalry I have painted for one side. Previously it was my 80+ Norman cavalry - the board for reference is 2ft x 4ft 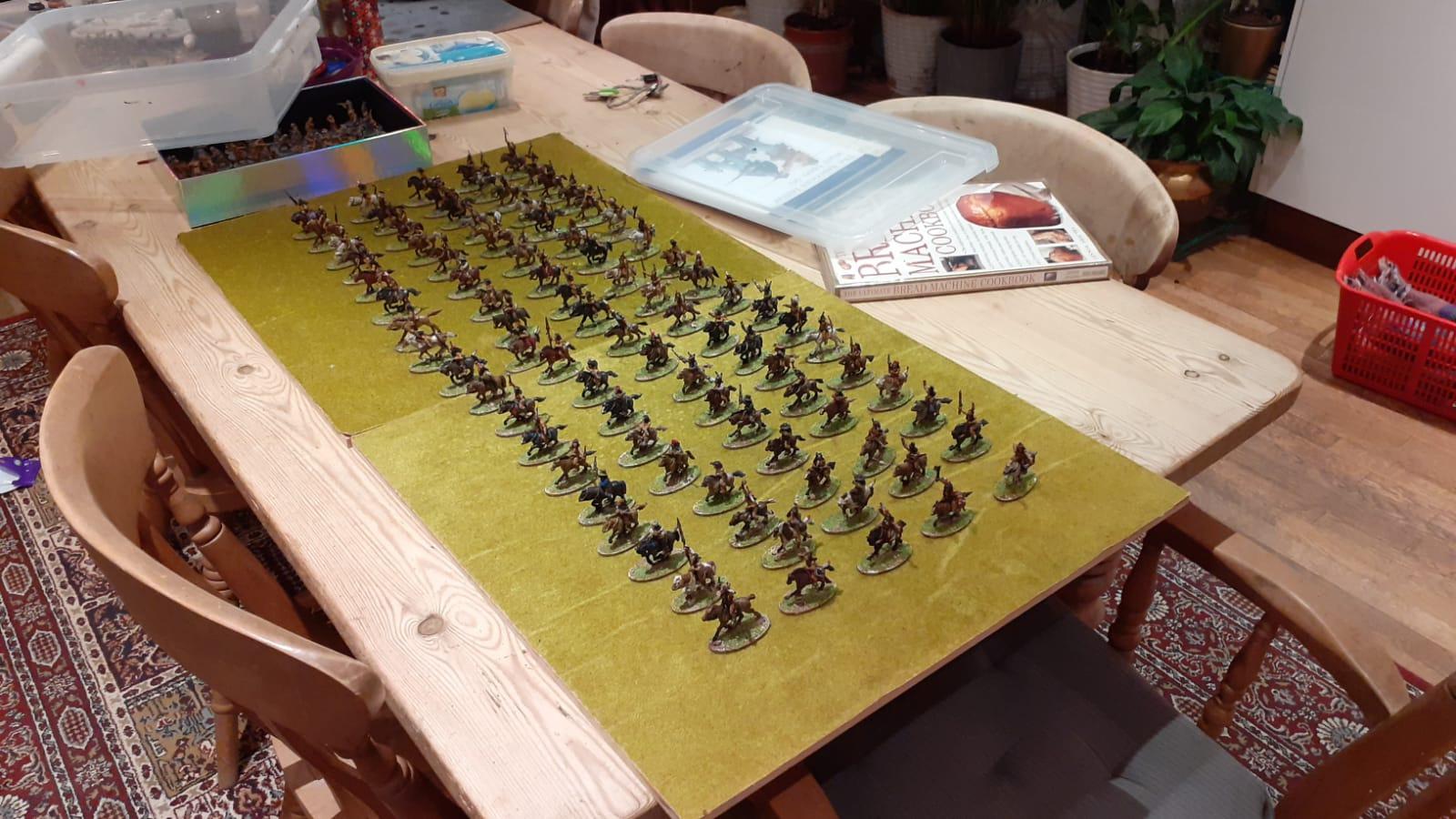 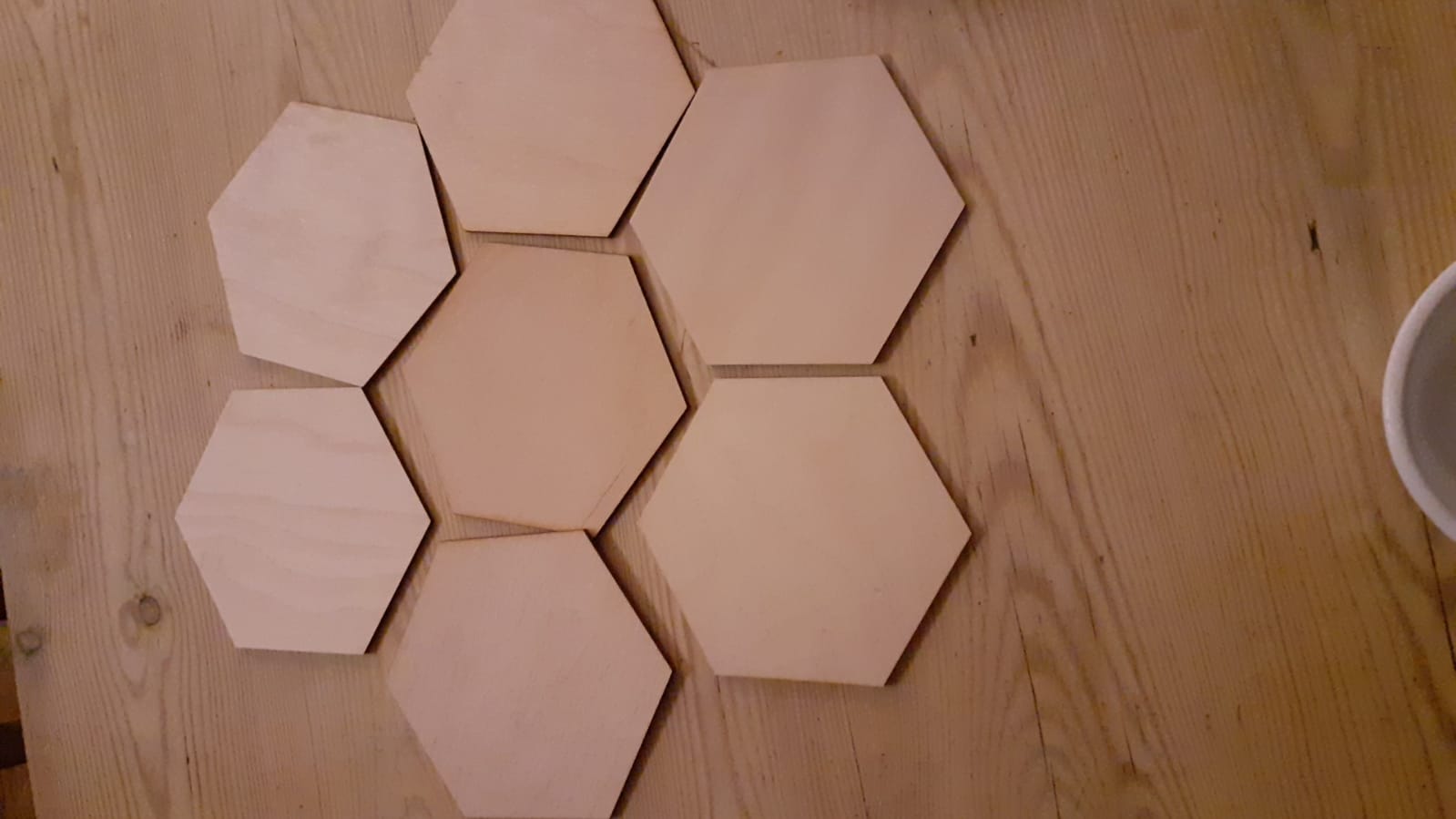 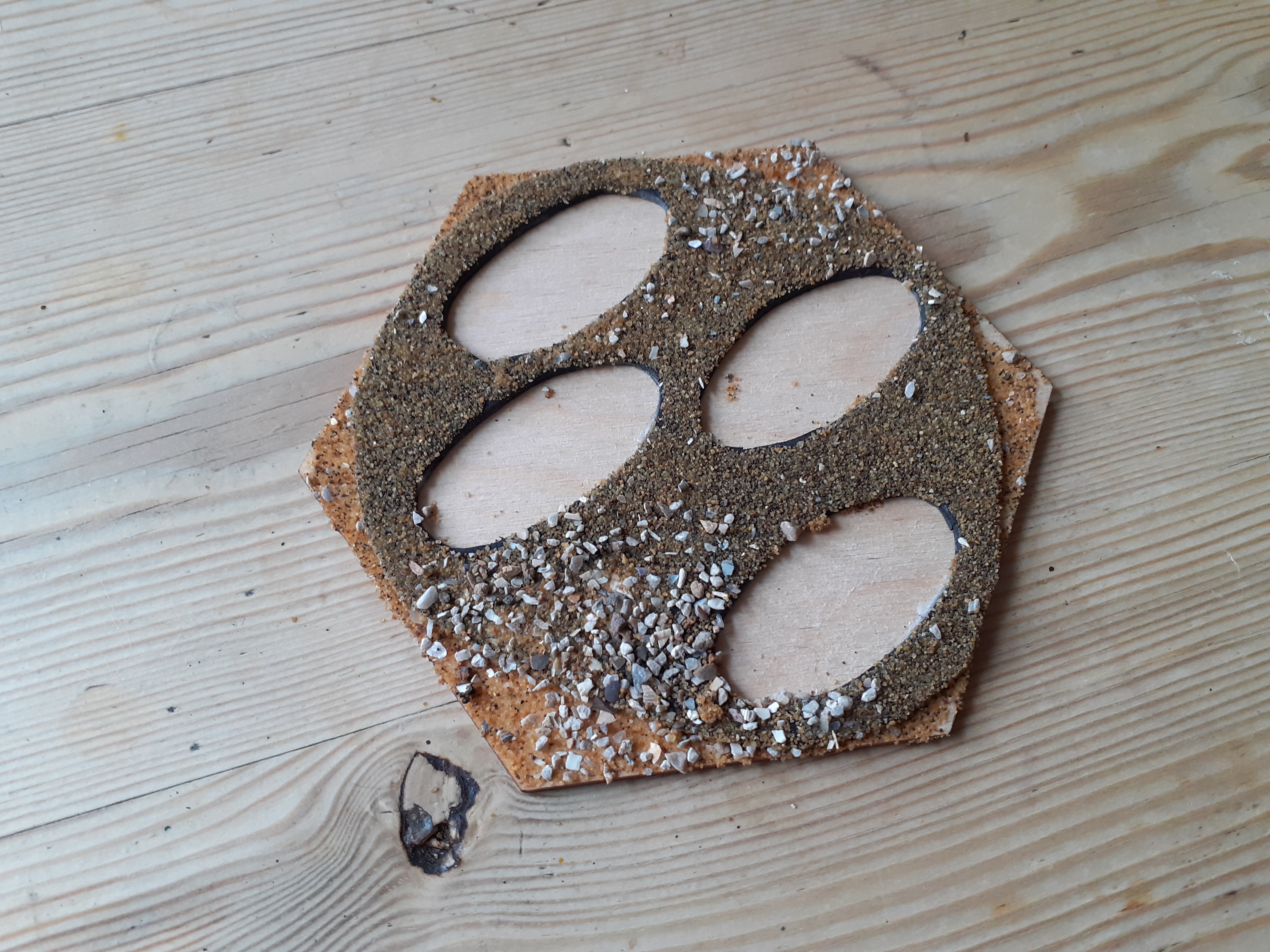 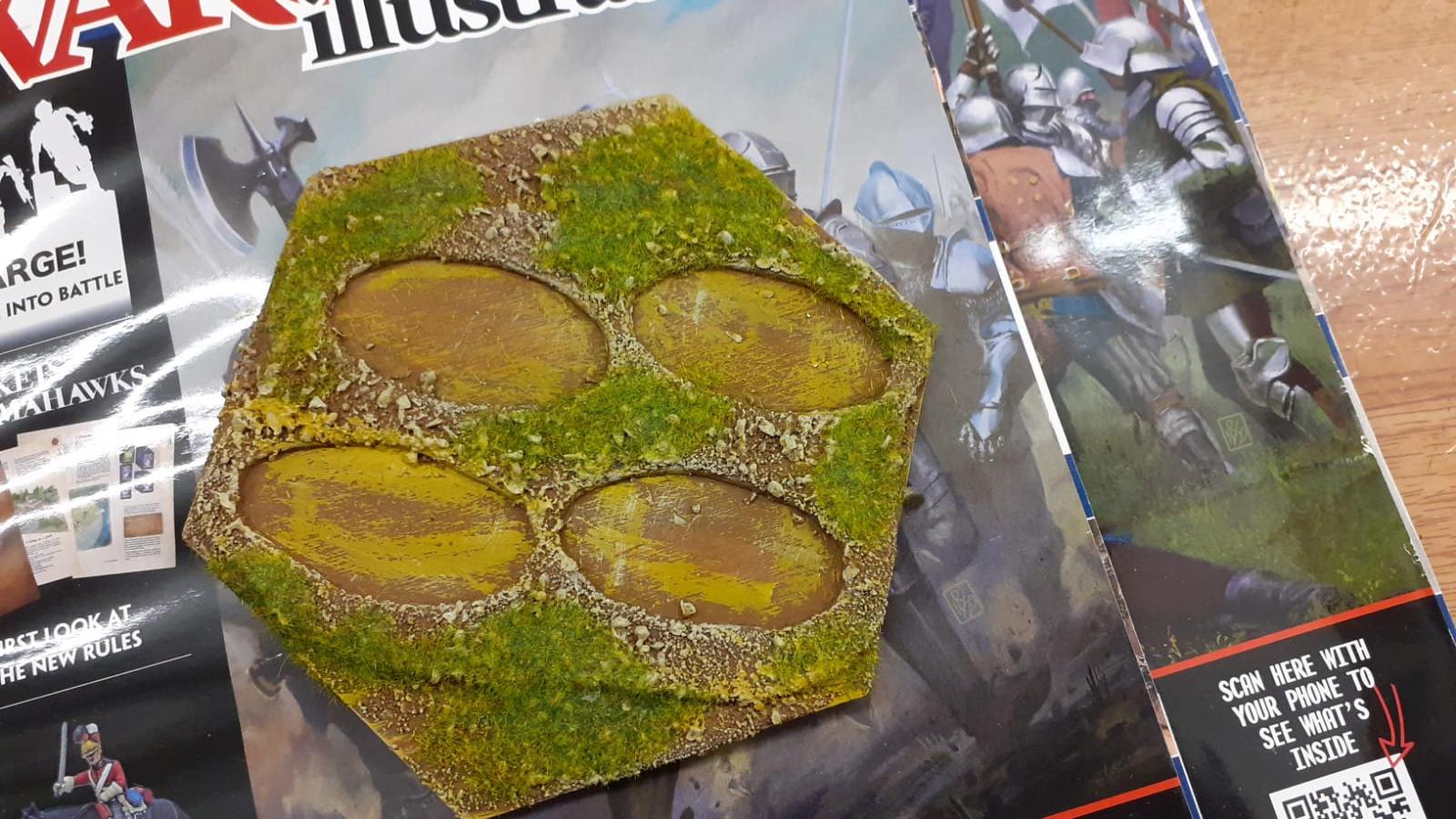 Enough bases made for around 160 figures 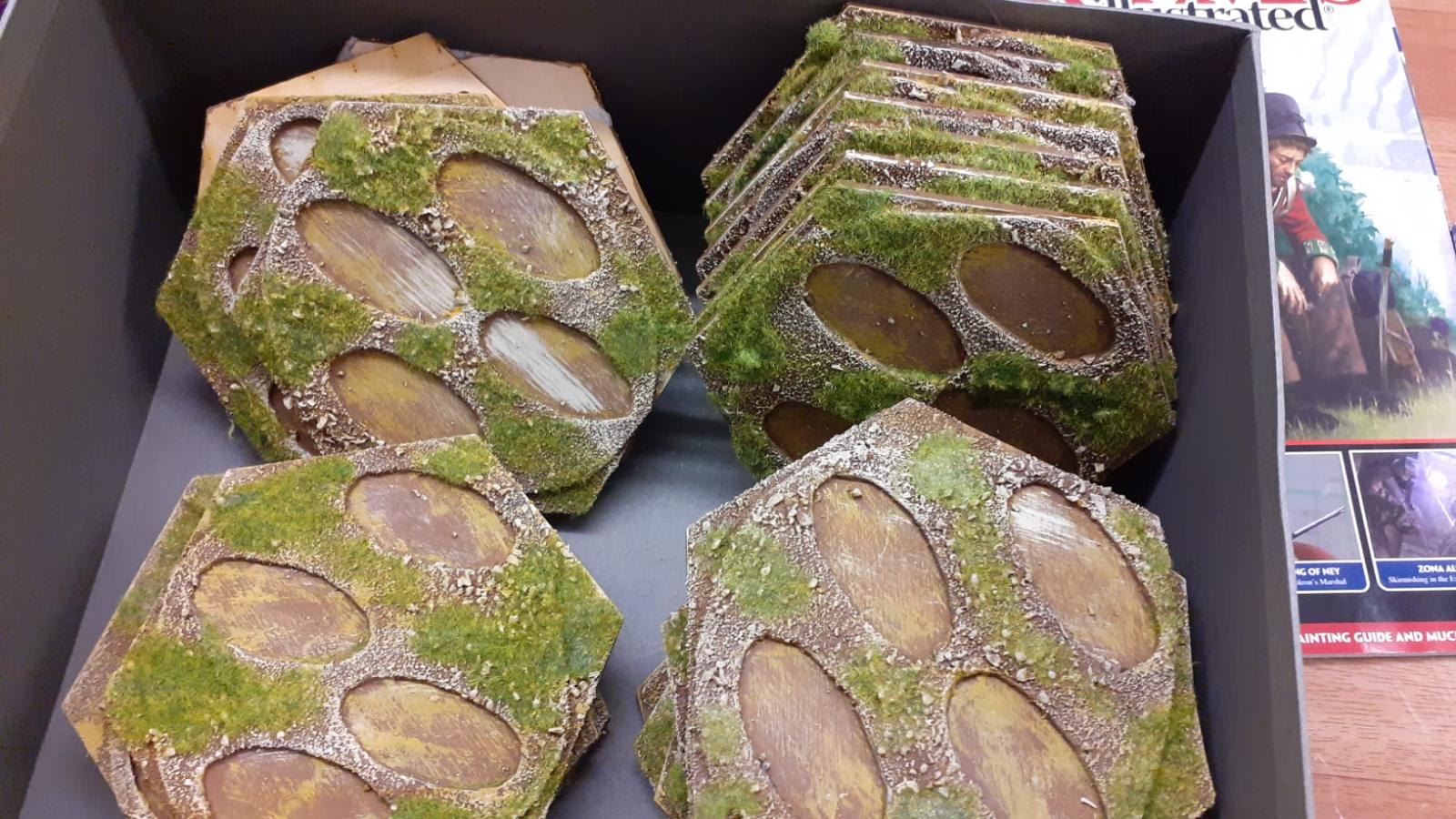 Indian riders take to the field on their new movement trays 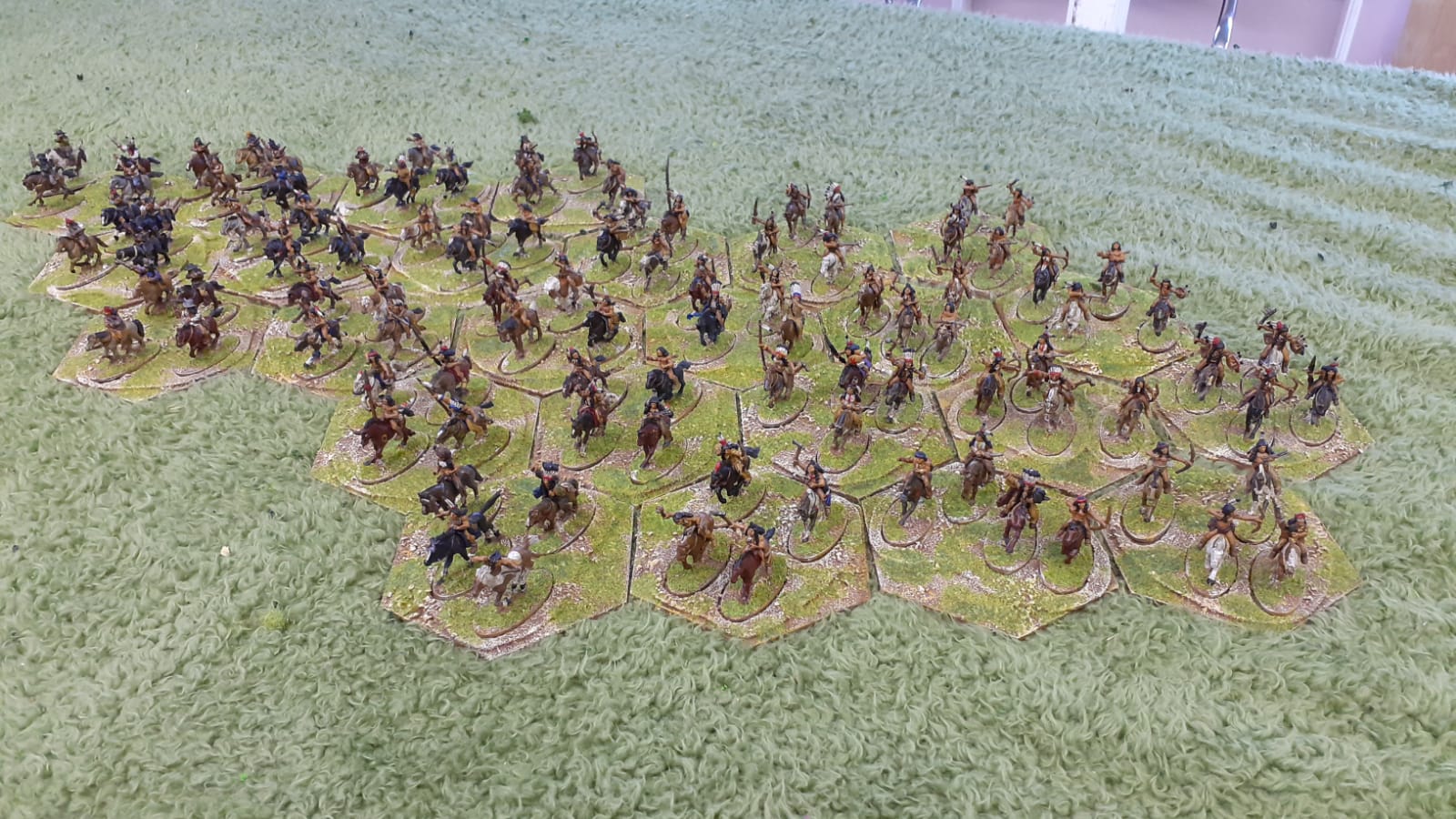 These chaps look rather fierce 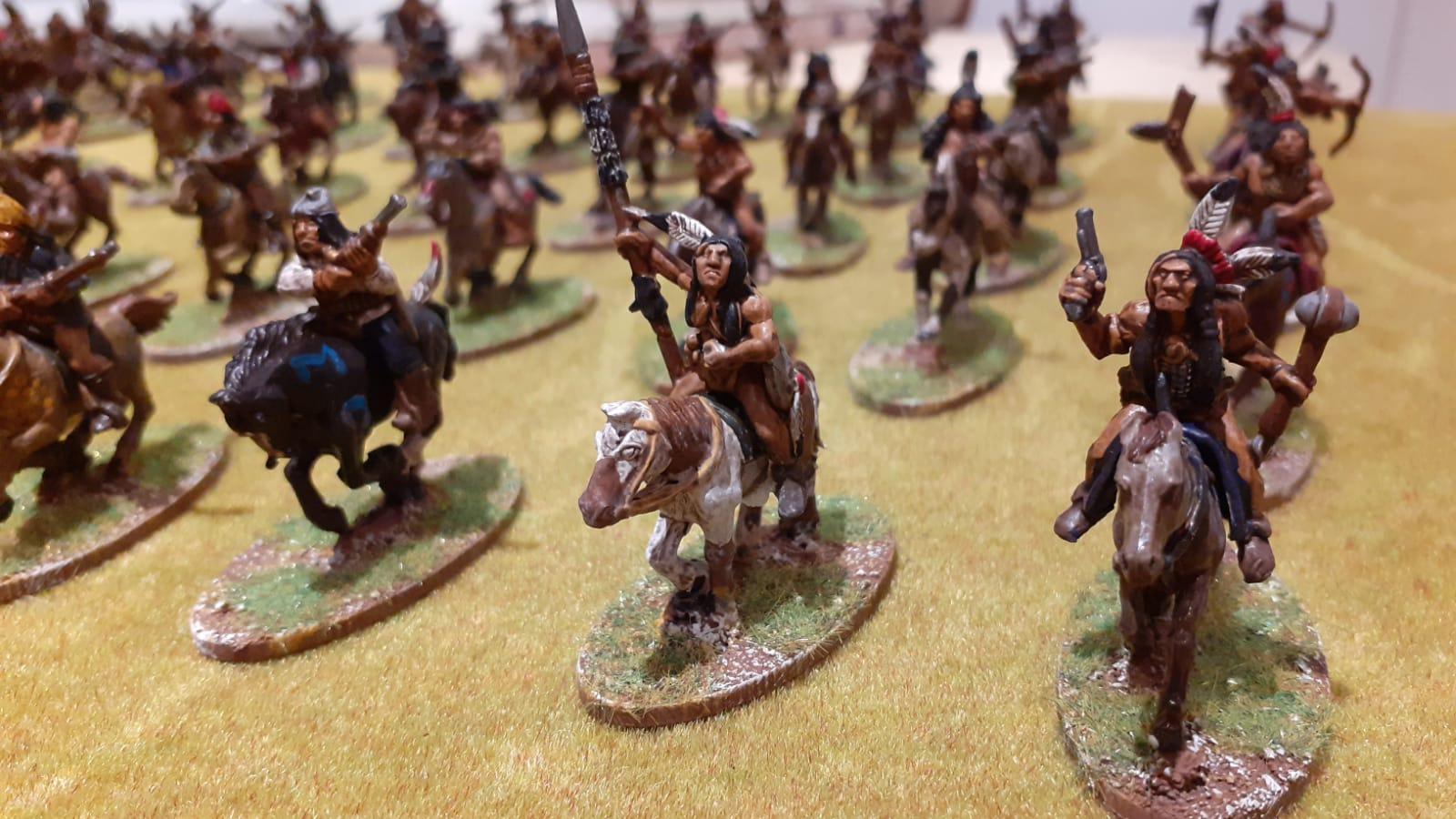 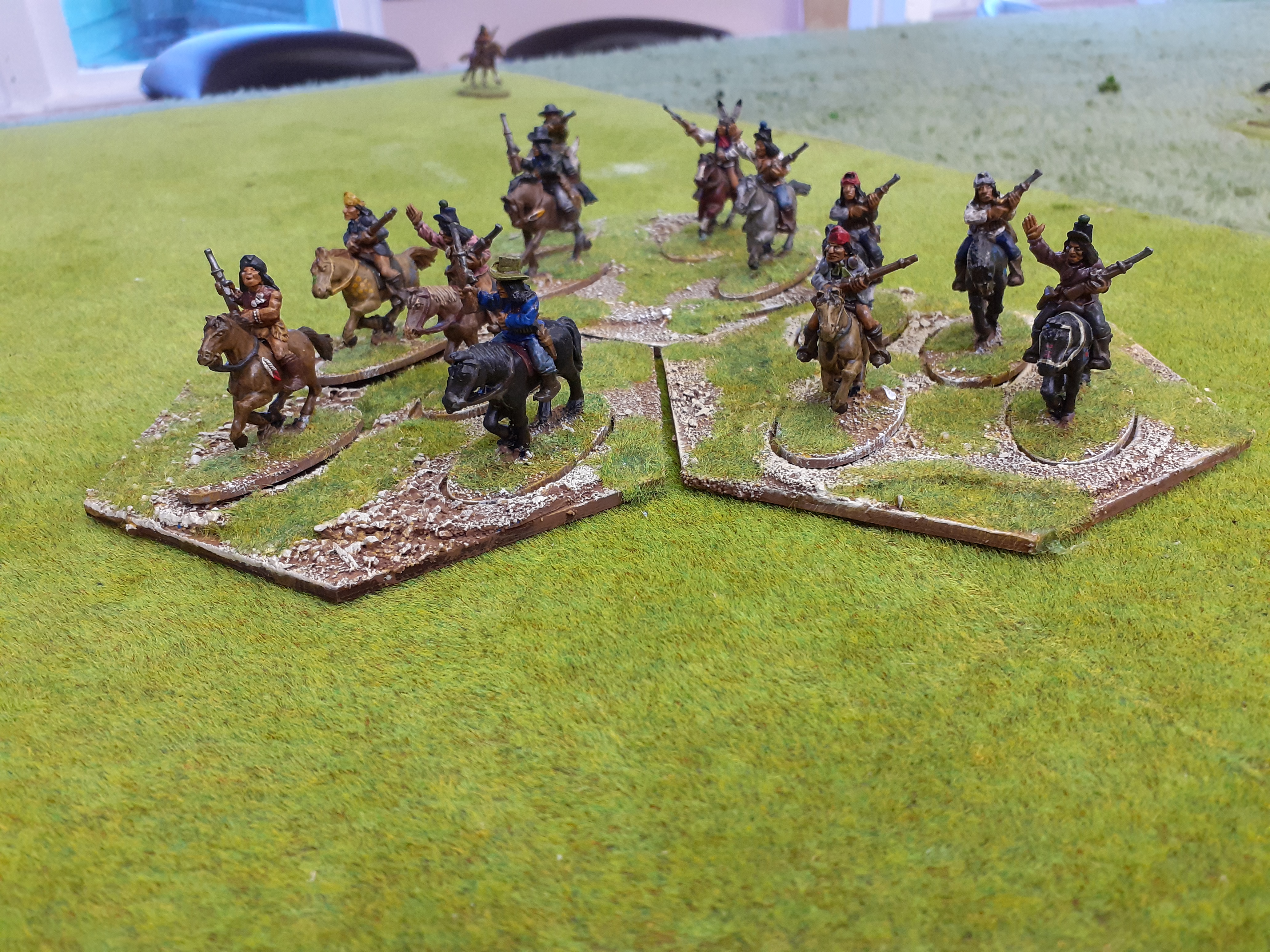 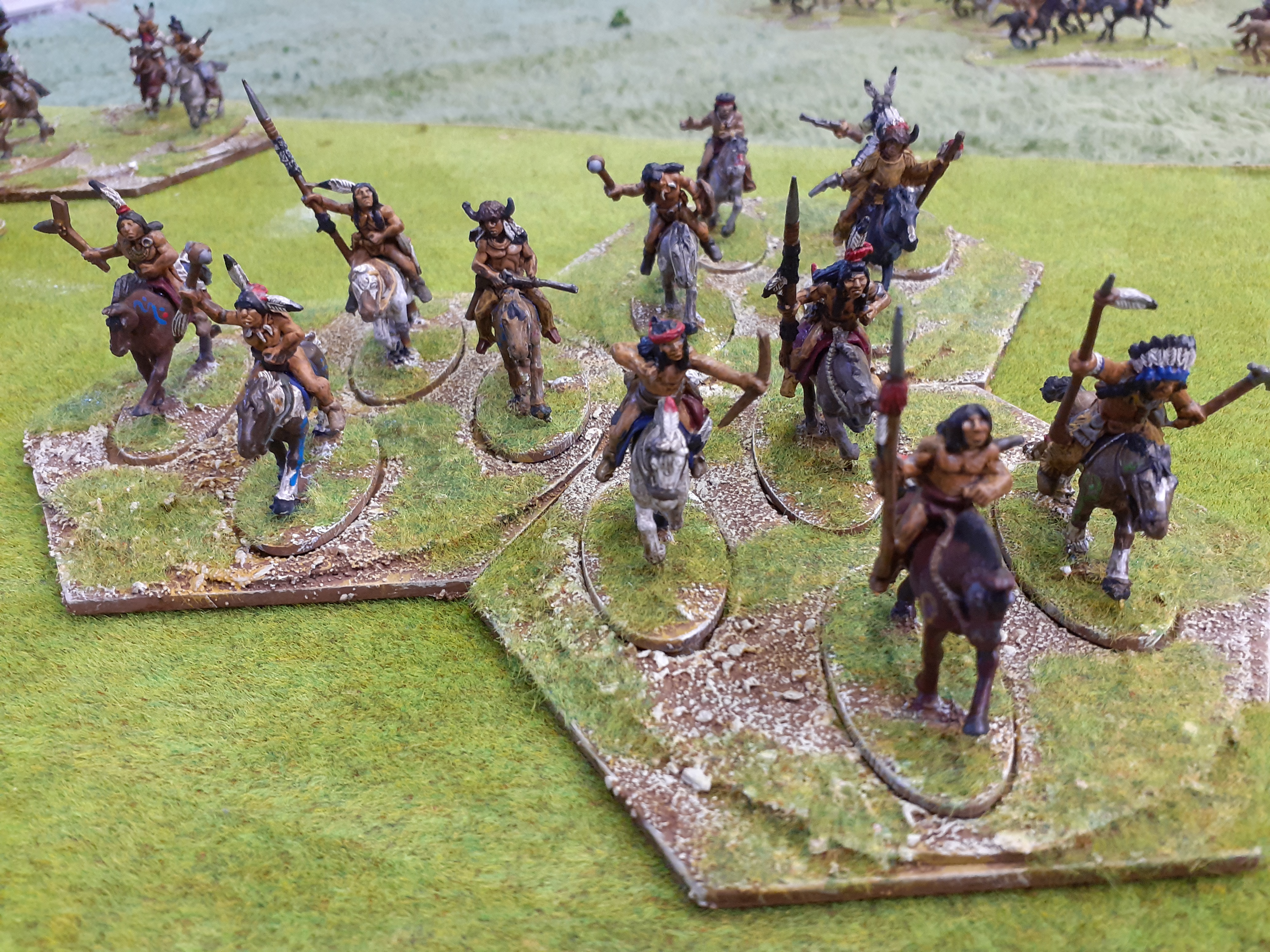 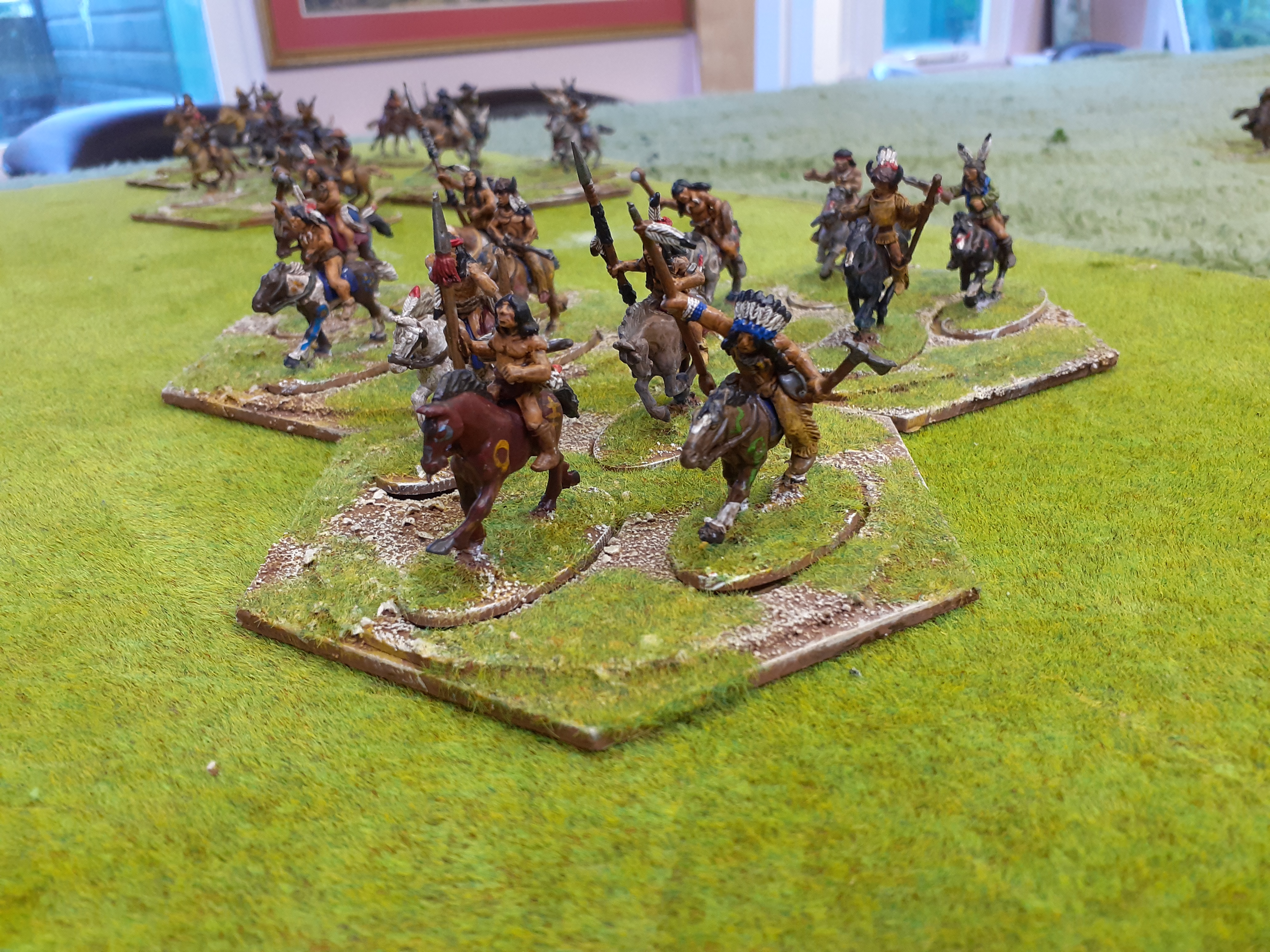 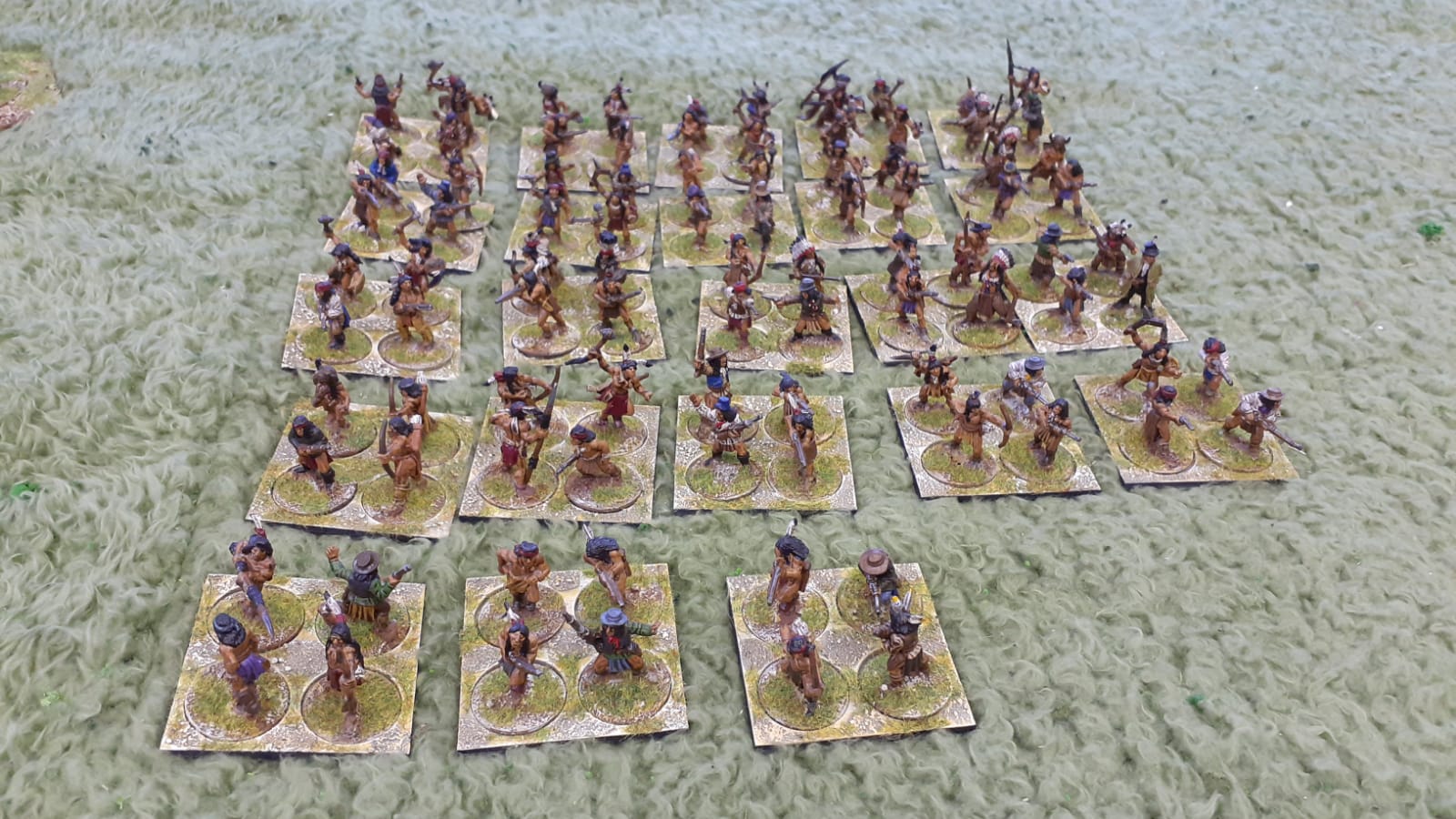 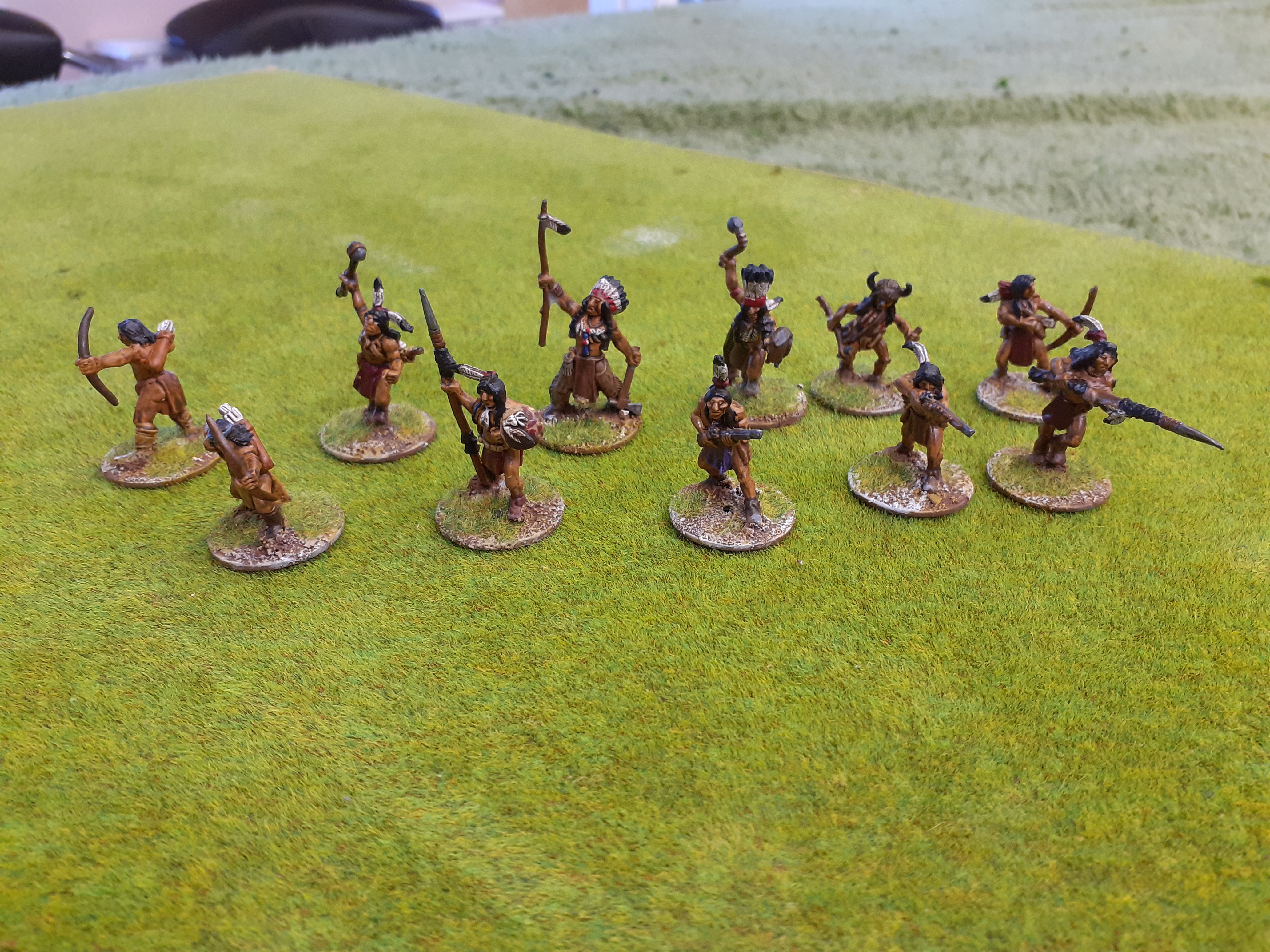 I have also started on some home brew wigwams !! 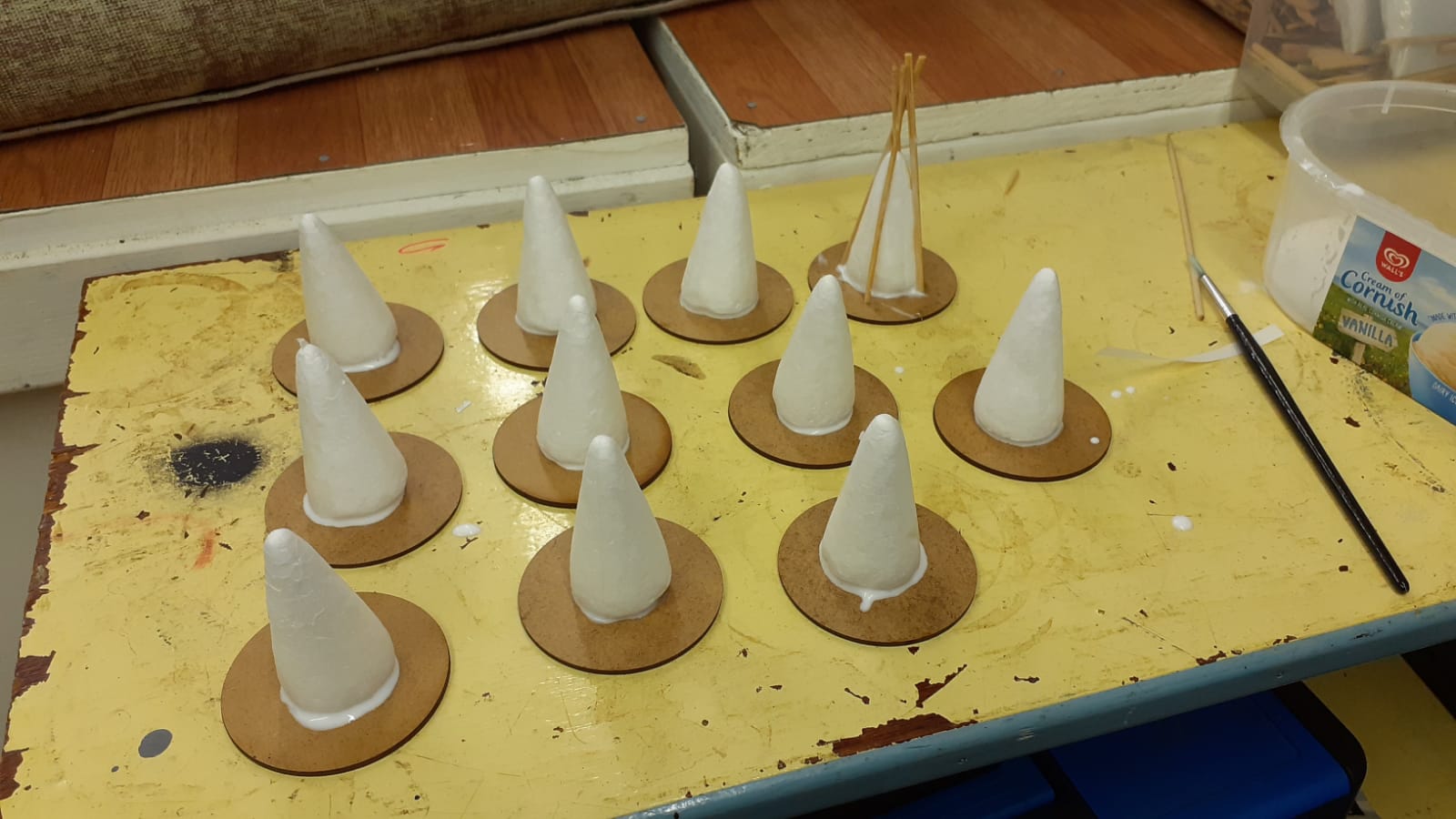 Come back soon to see the cavalry coming over the hill
All the best and stay safe
Part 2 the US Cavalry can now be found HERE
Posted by Eric the Shed at 17:16 10 comments: