Apologies folks for the lack of posts over the last few weeks but even Eric the Shed needs to get some downtime away from the hobby.

For the past three weeks I have been sunnying myself in Portugal and Spain and having a rather splendid time.

Like all holidays we did manage to pick up a few stories worth telling these included the time that my daughter managed to lose her passport on arrival in Portgual  - so off we went on an impromptu 180 mile trip in a hire car resembling a roller skate to the British consulate only to arrive there and receive a call from the Airport to state that the  passport had been handed in...guess what the Airport was in the other direction !!

Message to myself never ever hire the cheapest car (economy) - they are too slow and small. Perfect in fact for same said daughter who will be learning to drive next year.

On the subject of hire cars we managed to avoid using ours for a few days thanks to a very kind and gracious Portuguese local. He decided to park his bloody great big green truck in our villa drive - our cars were in the yard thereby unable to get out.

The local bobbies arrived in their very tight combat trousers and little berets and were more interested to know if my daughter and nephew's had drugs on them...not too sure if they were buying or selling ...such is life


From Portugal we headed off to Spain for a few quiet days in hills above Malaga - discovering that the villa we were staying in had some fishing rods the highlight of my trip was being able to go out every night and cast a few lines. The fish were plenty and so were the terrapins ! 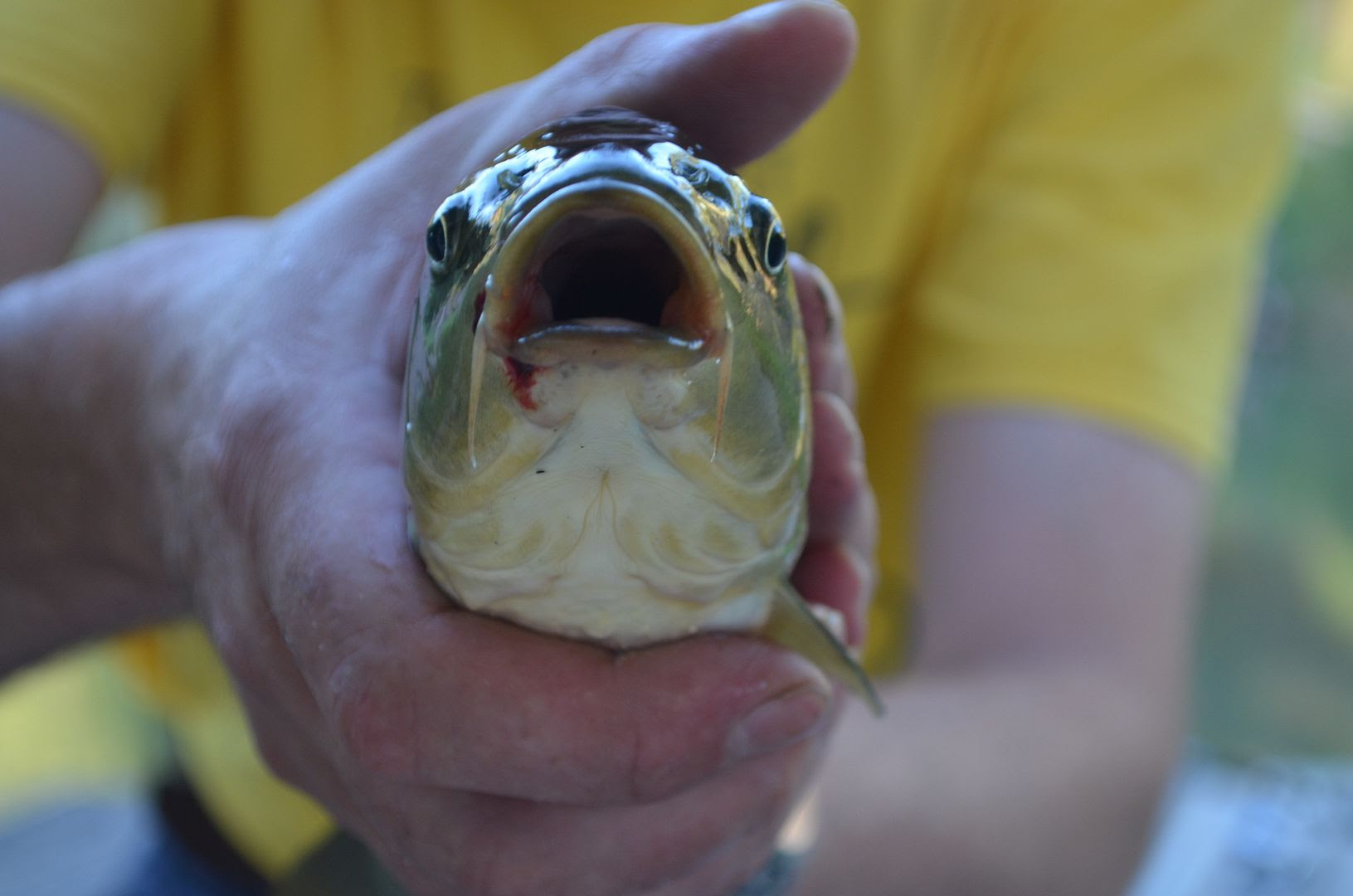 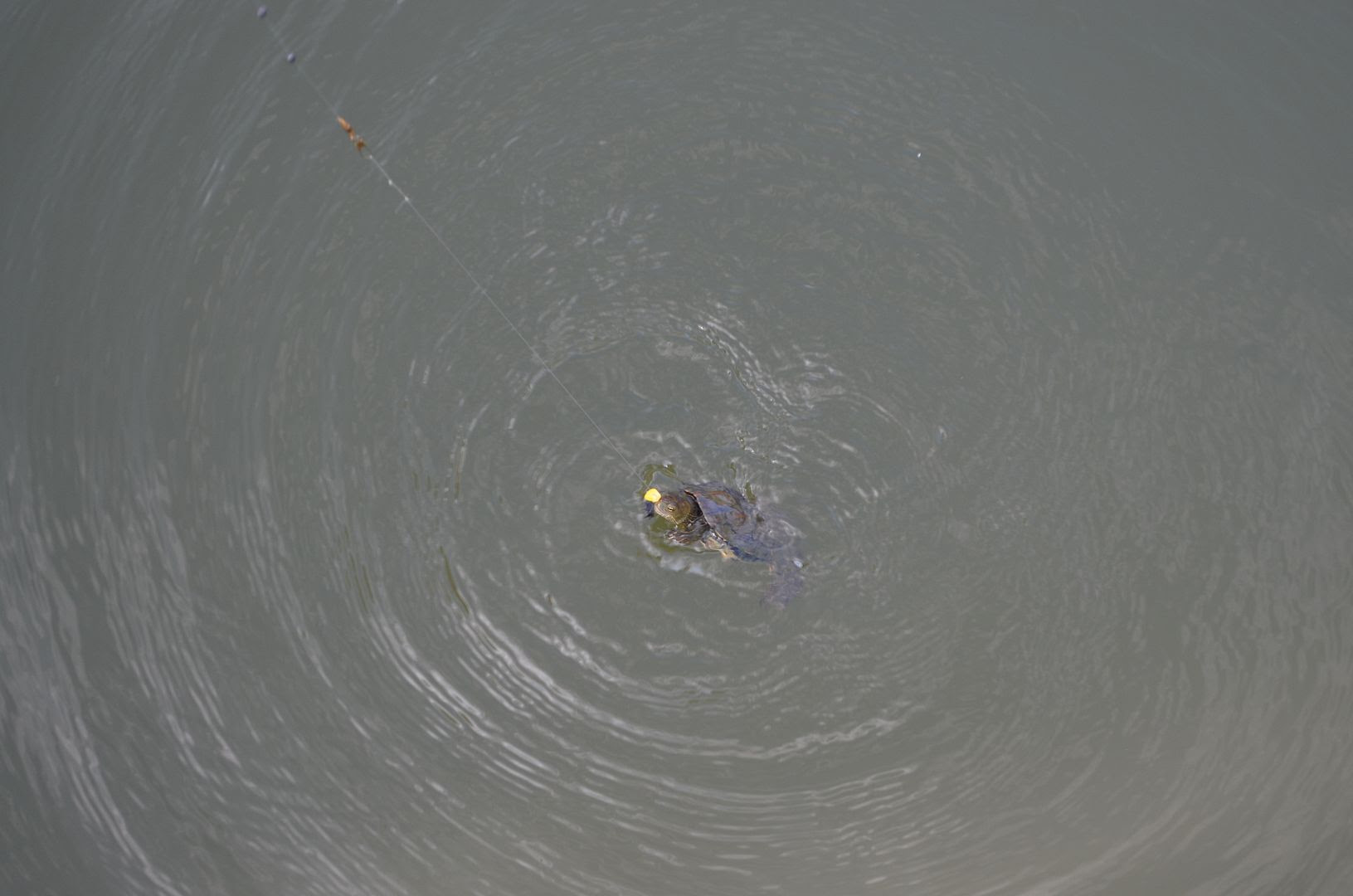 I digress..I rather sneakily packed some lead and paint for the trip and what better than painting up my Afrika Korps in the sun. 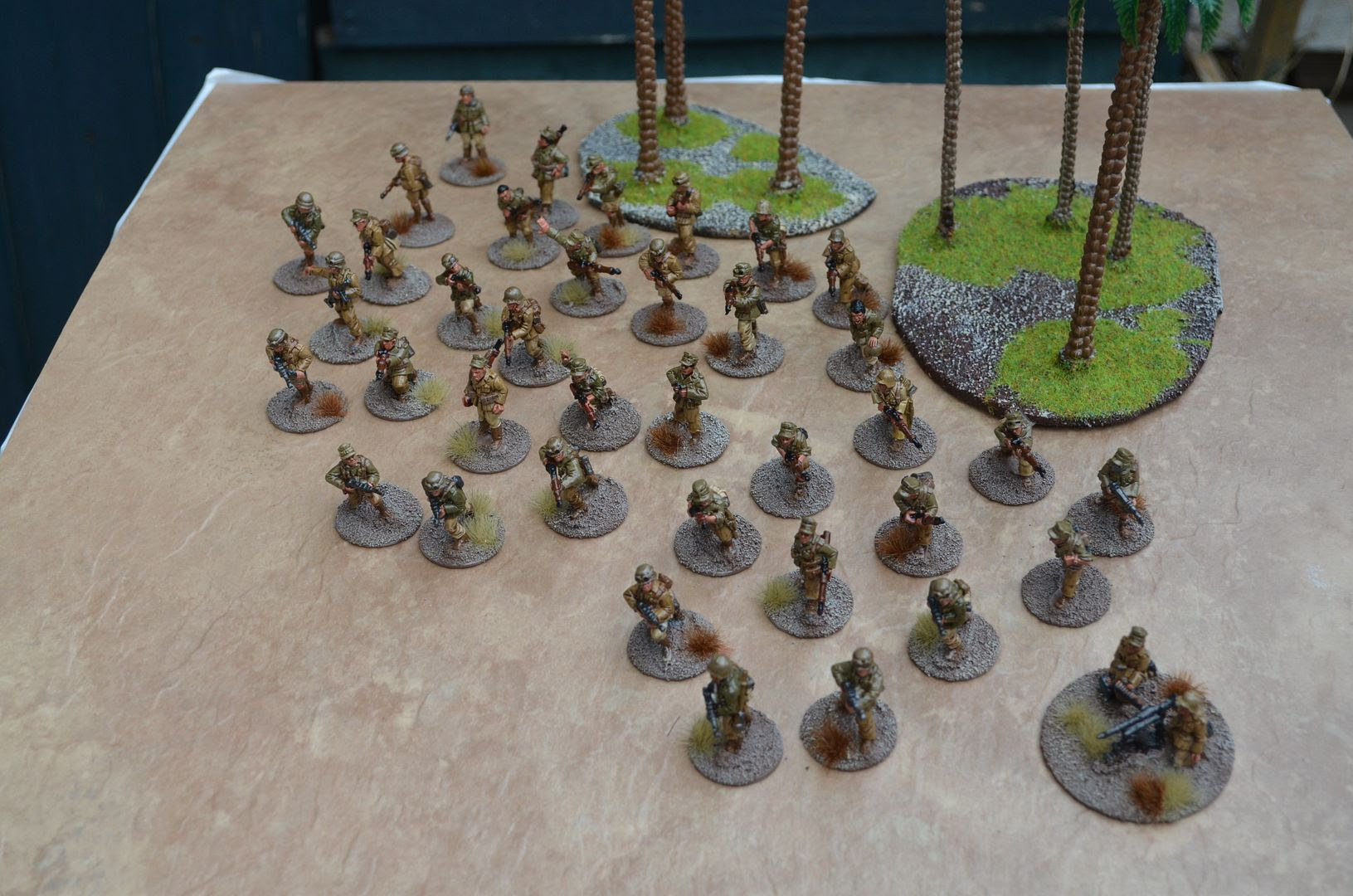 More coming very soon
Posted by Eric the Shed at 07:41