Back in July I started painting the Crusader Army to match up against my Saracens..over the last couple of weeks I have made some progress.

Virtually all of my Fireforge Infantry are now painted.

The following pictures show up two boxes worth (96 figures)

All the units are built in multiples of six or eight thereby serving both Lion Rampant and Saga.

This lot will be added to the units already painted for my Robin Hood Games giving me around 200 foot.

Some boys in green... 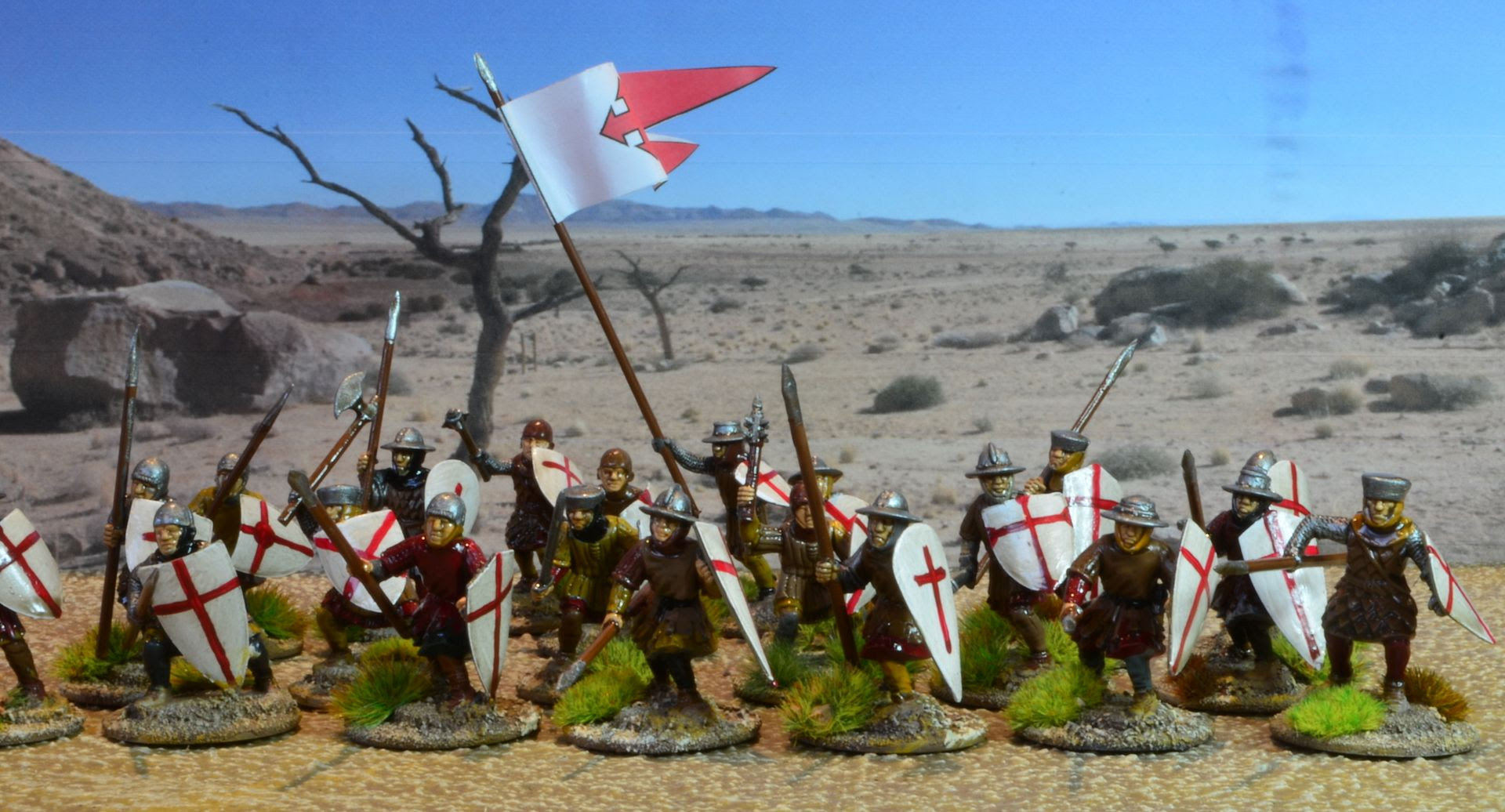 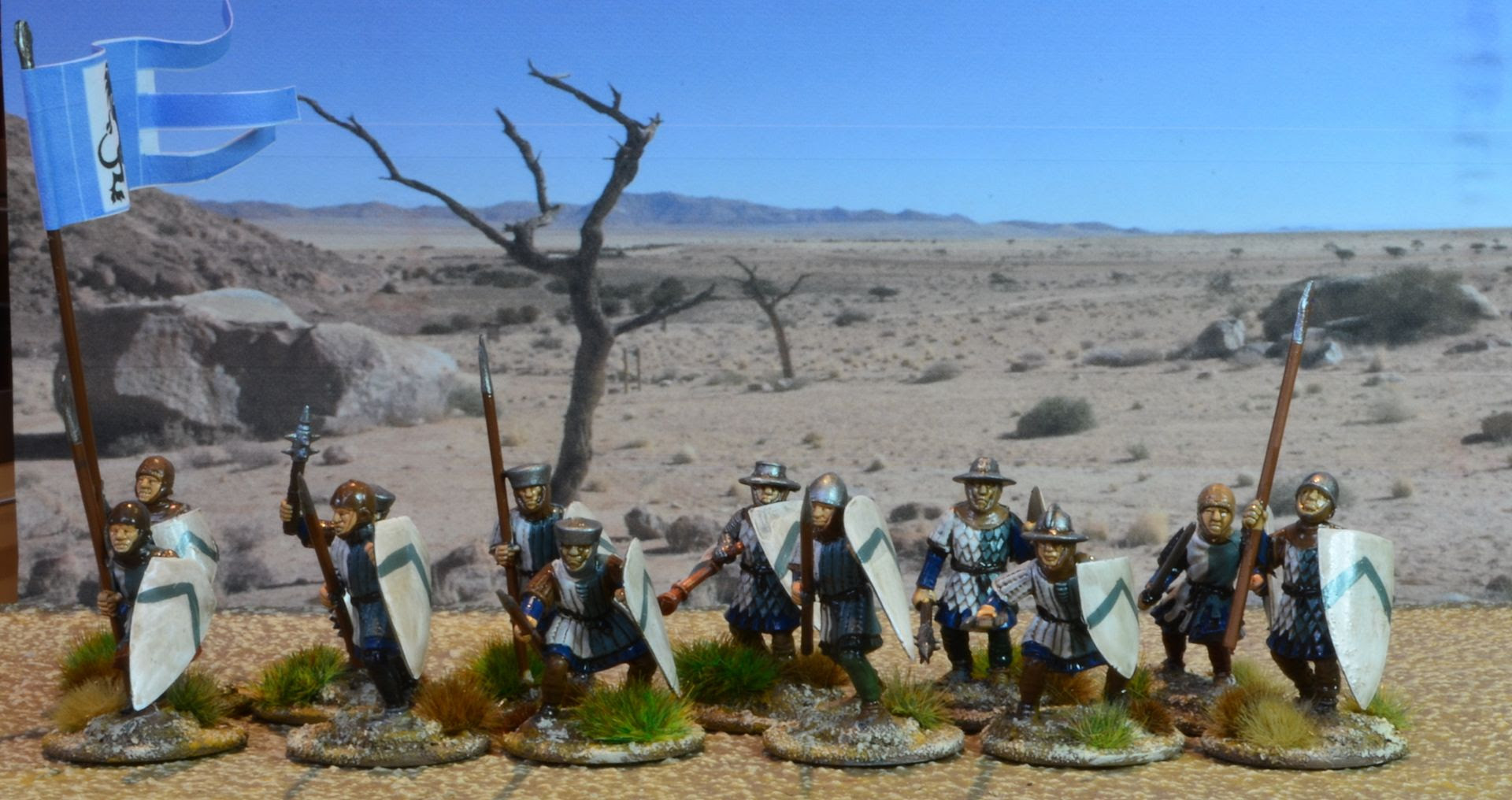 Some boys in blue and white 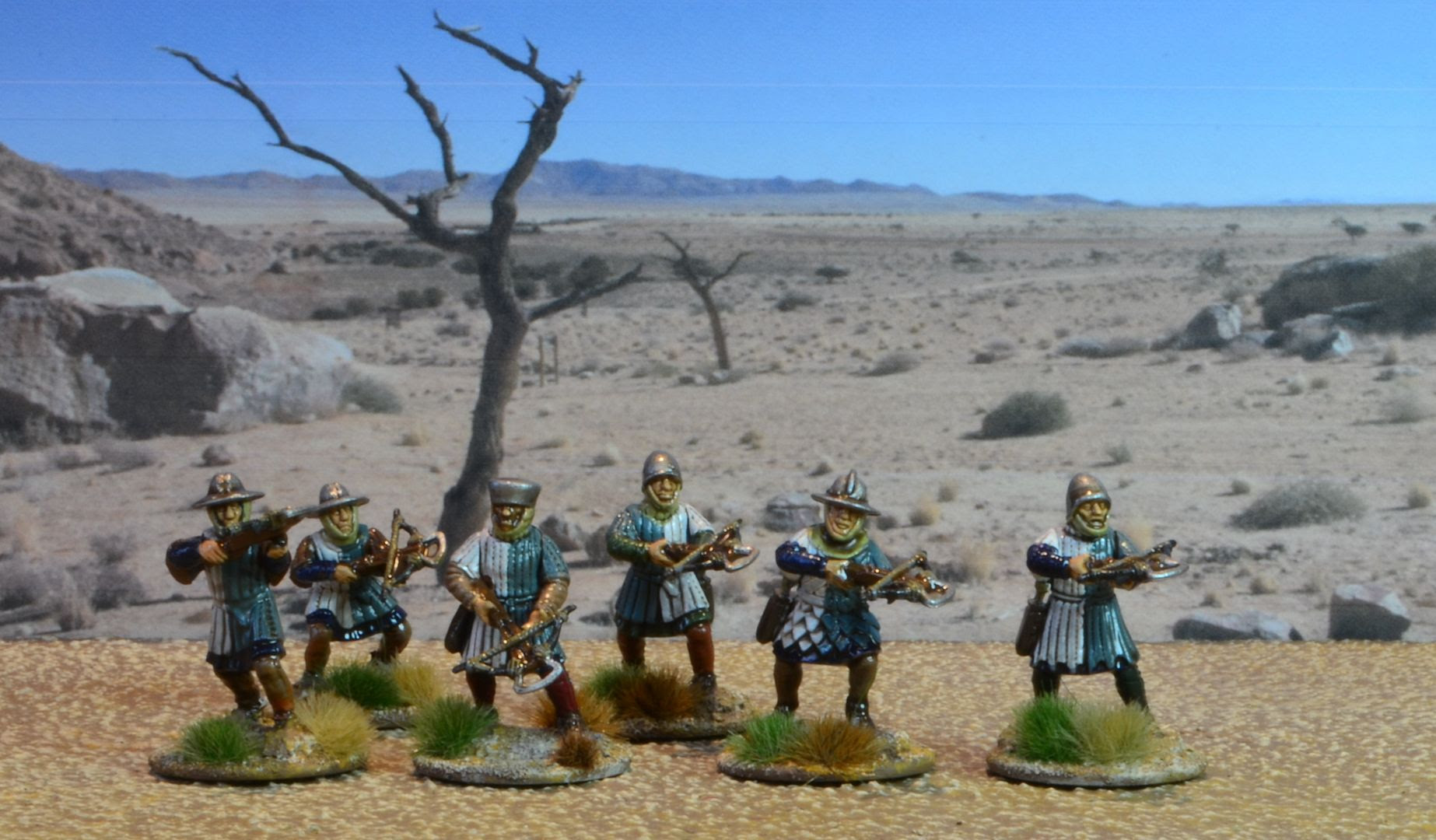 Crossbowman unit to go with the unit above

and another 0- this time no livery -

and finally a unit of Templar soldiers 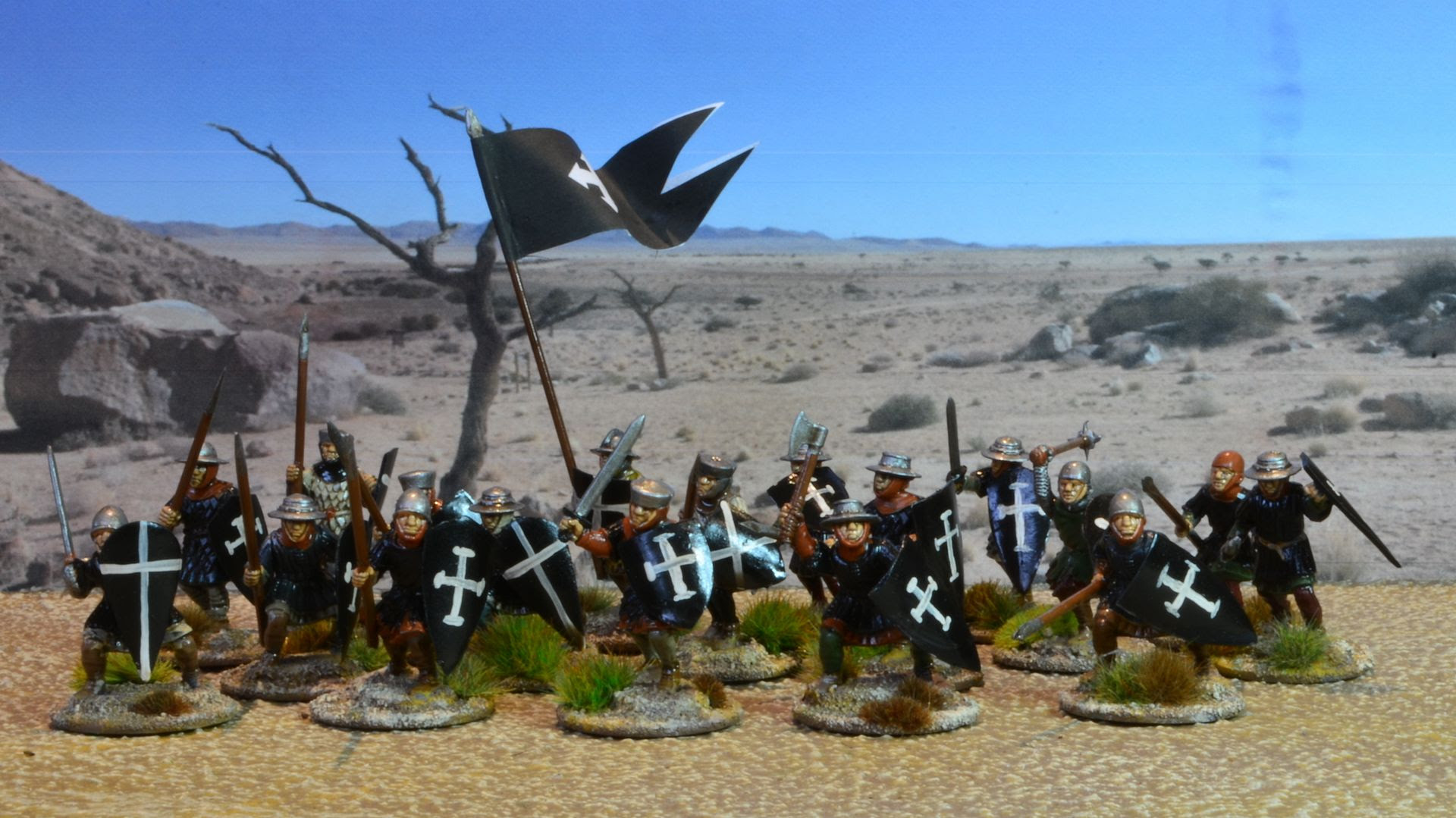 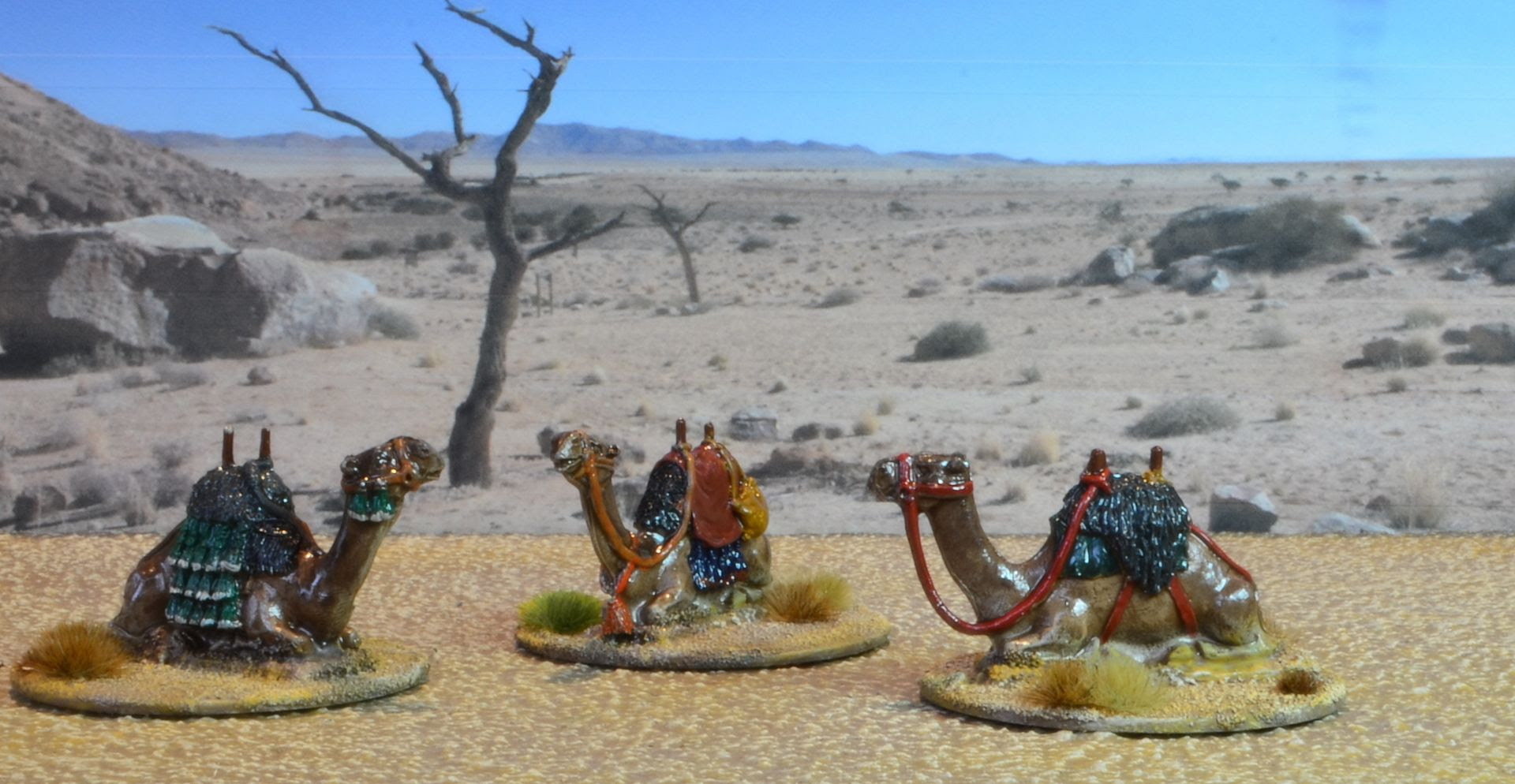 Now need to start on the cavalry

Email ThisBlogThis!Share to TwitterShare to FacebookShare to Pinterest
Labels: Crusades