War of the Roses project part 4 - The Commanders

Next up we have the commanders - resplendent in armour and heraldic banners. These have all been based on circular disks ranging from 60 to 100mm in diameter.

All the figures shown are from Perry or Front Rank

I should add the vast majority of my force is Yorkist. 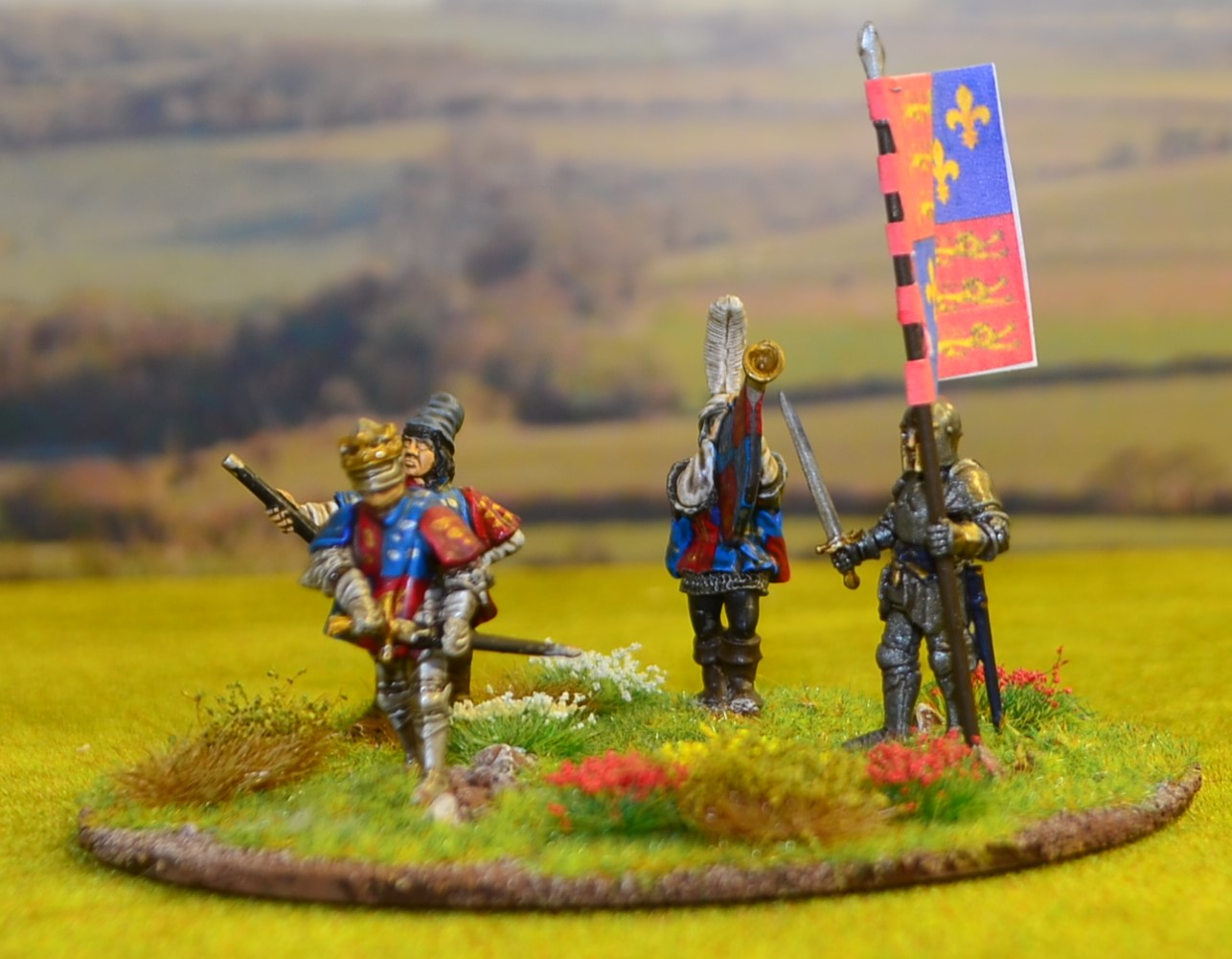 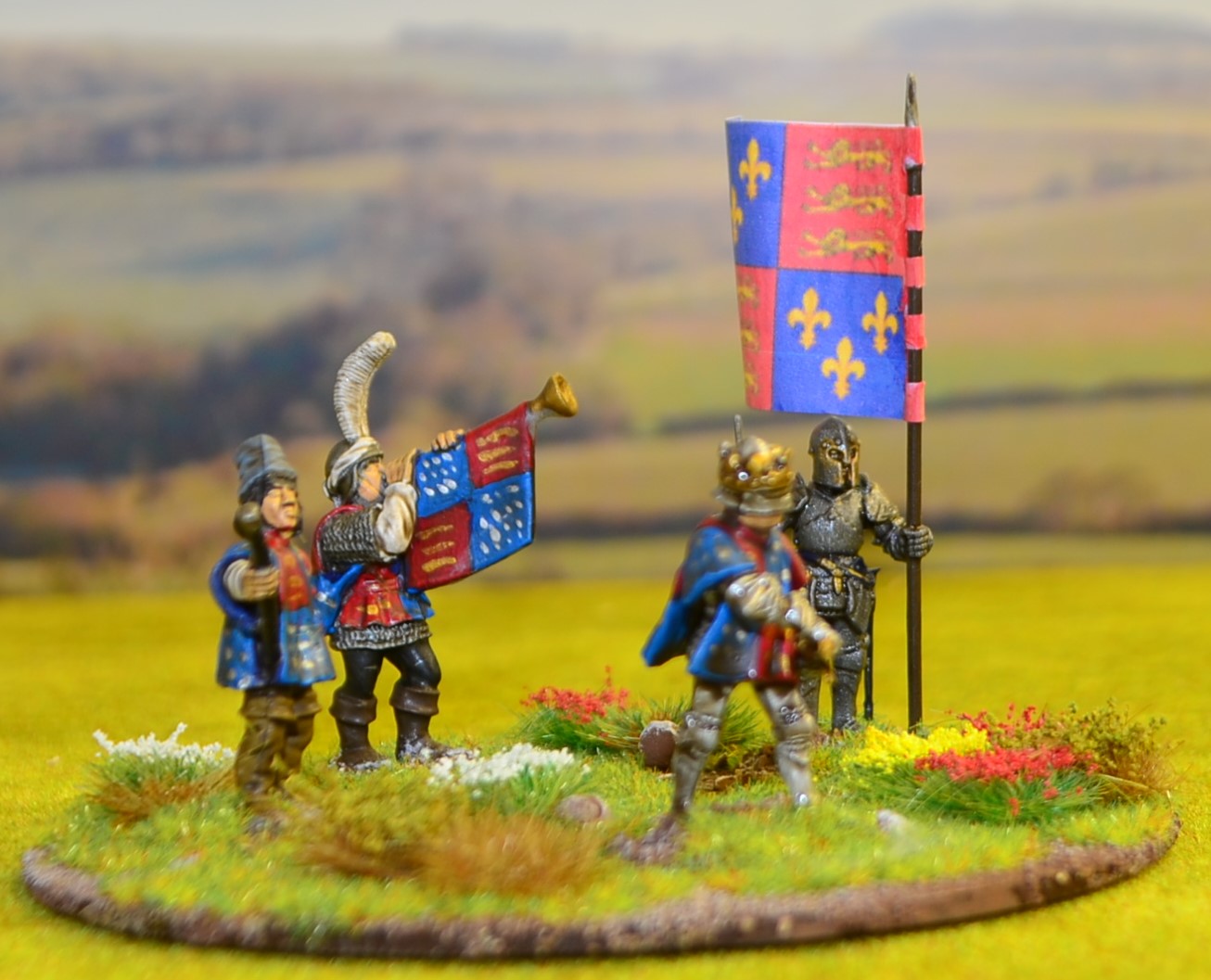 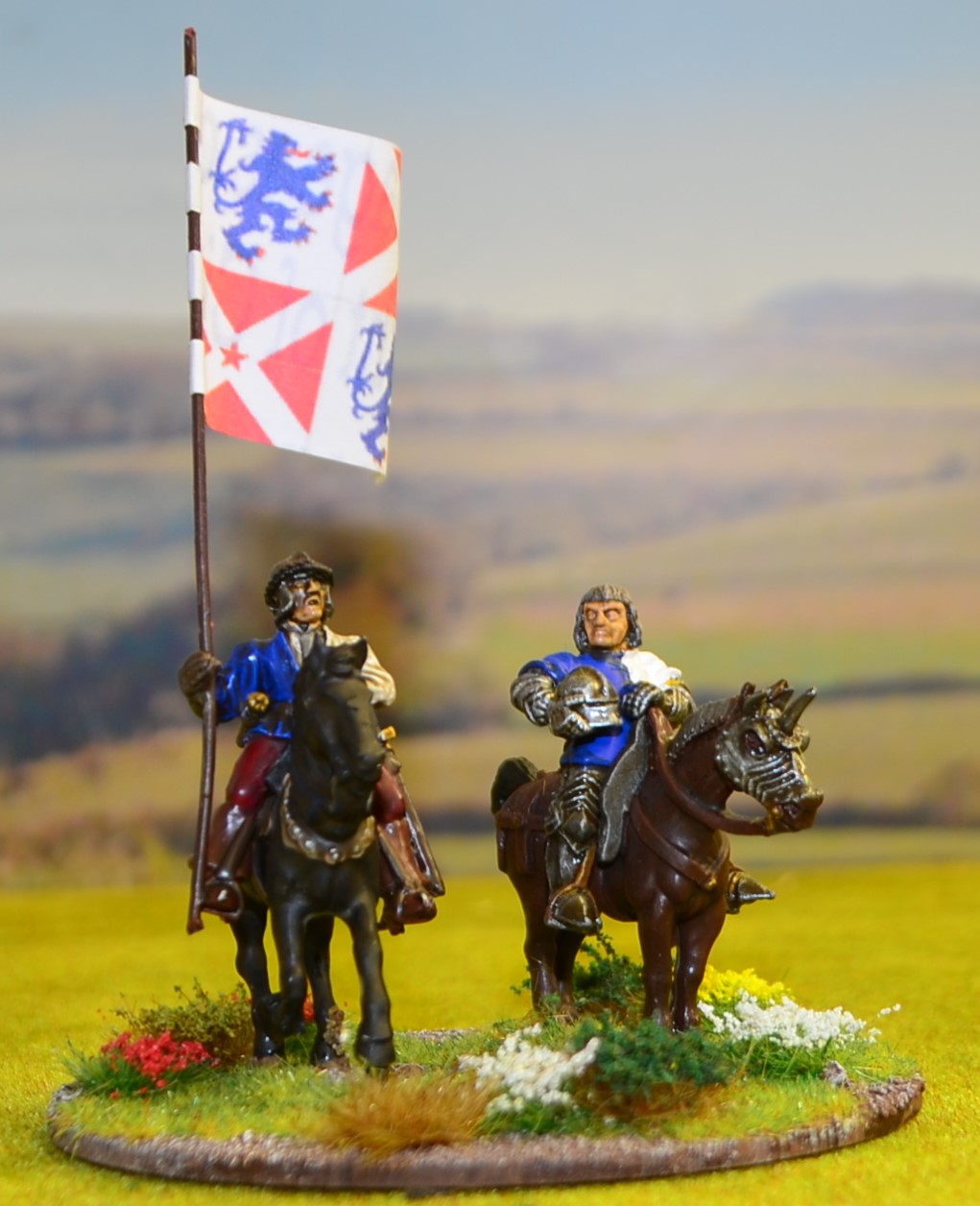 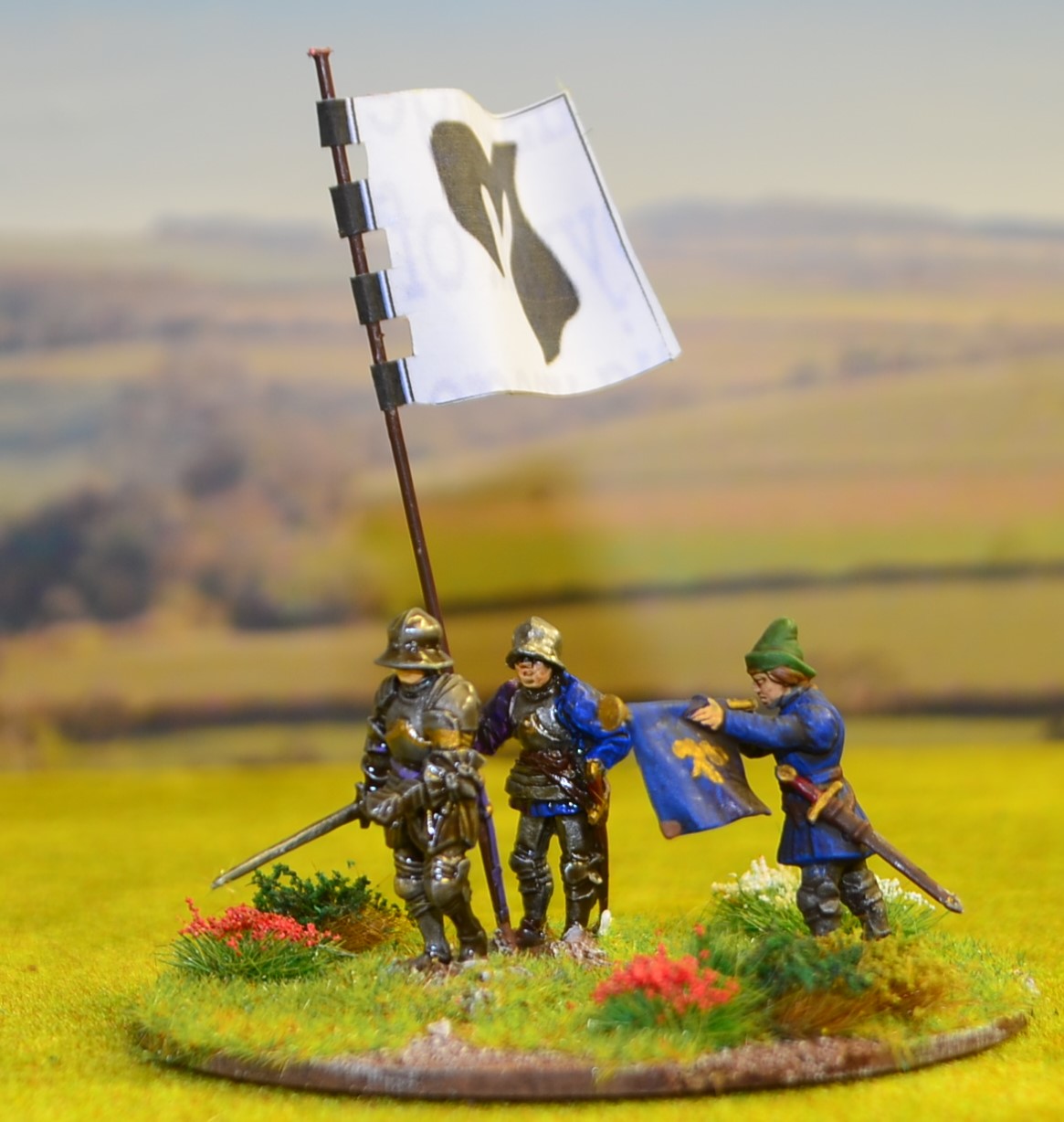 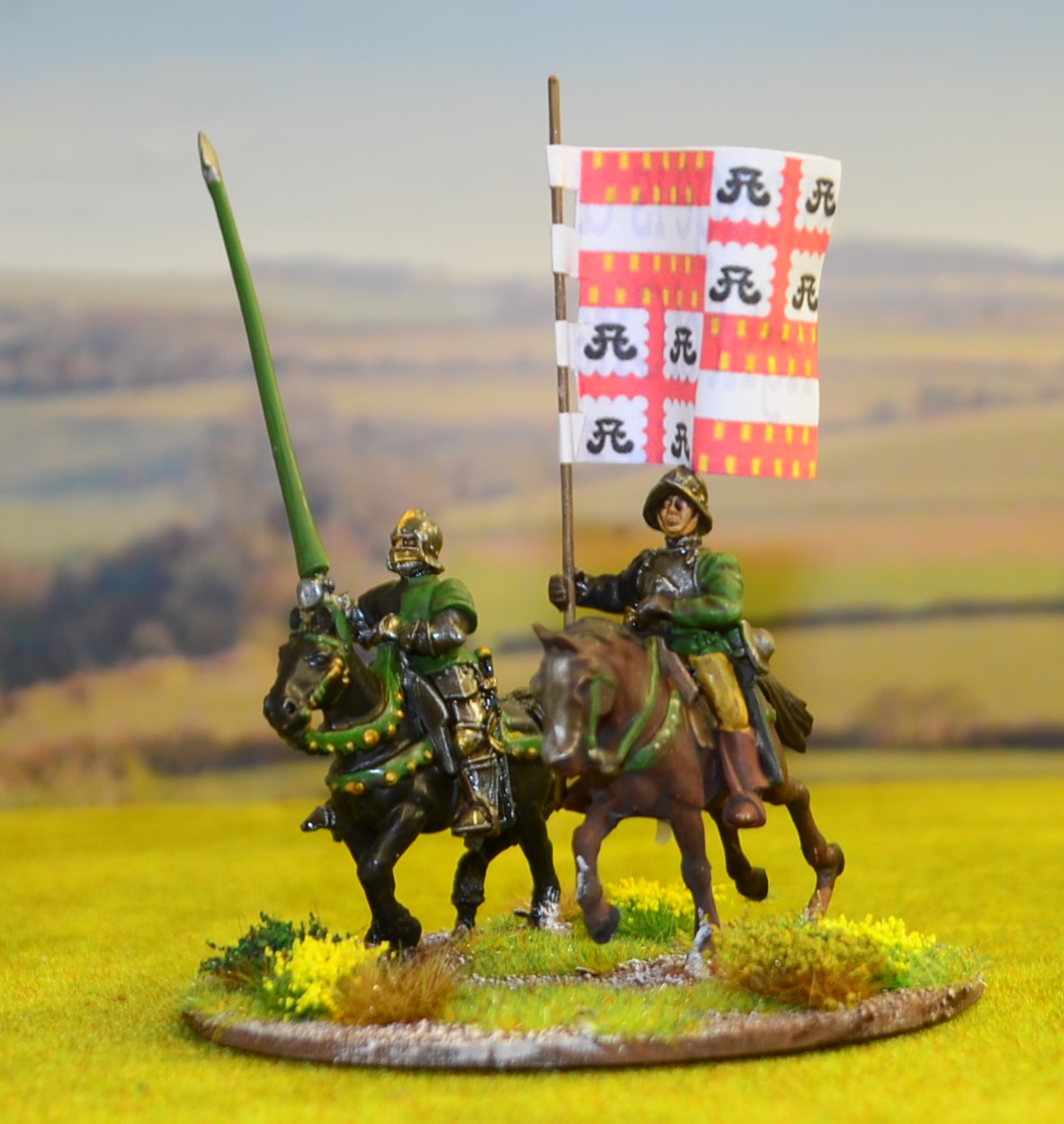 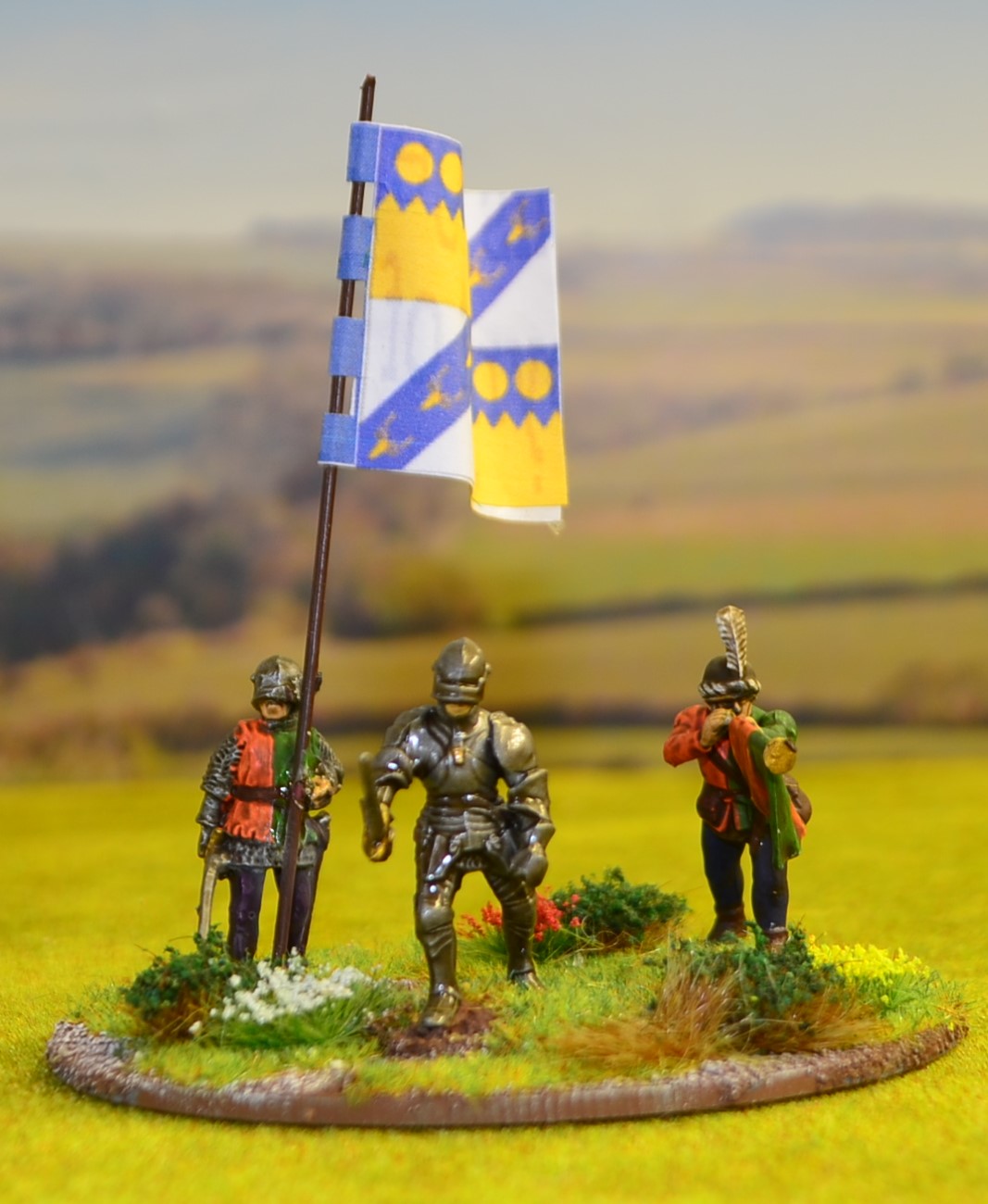 A bunch of various Knights 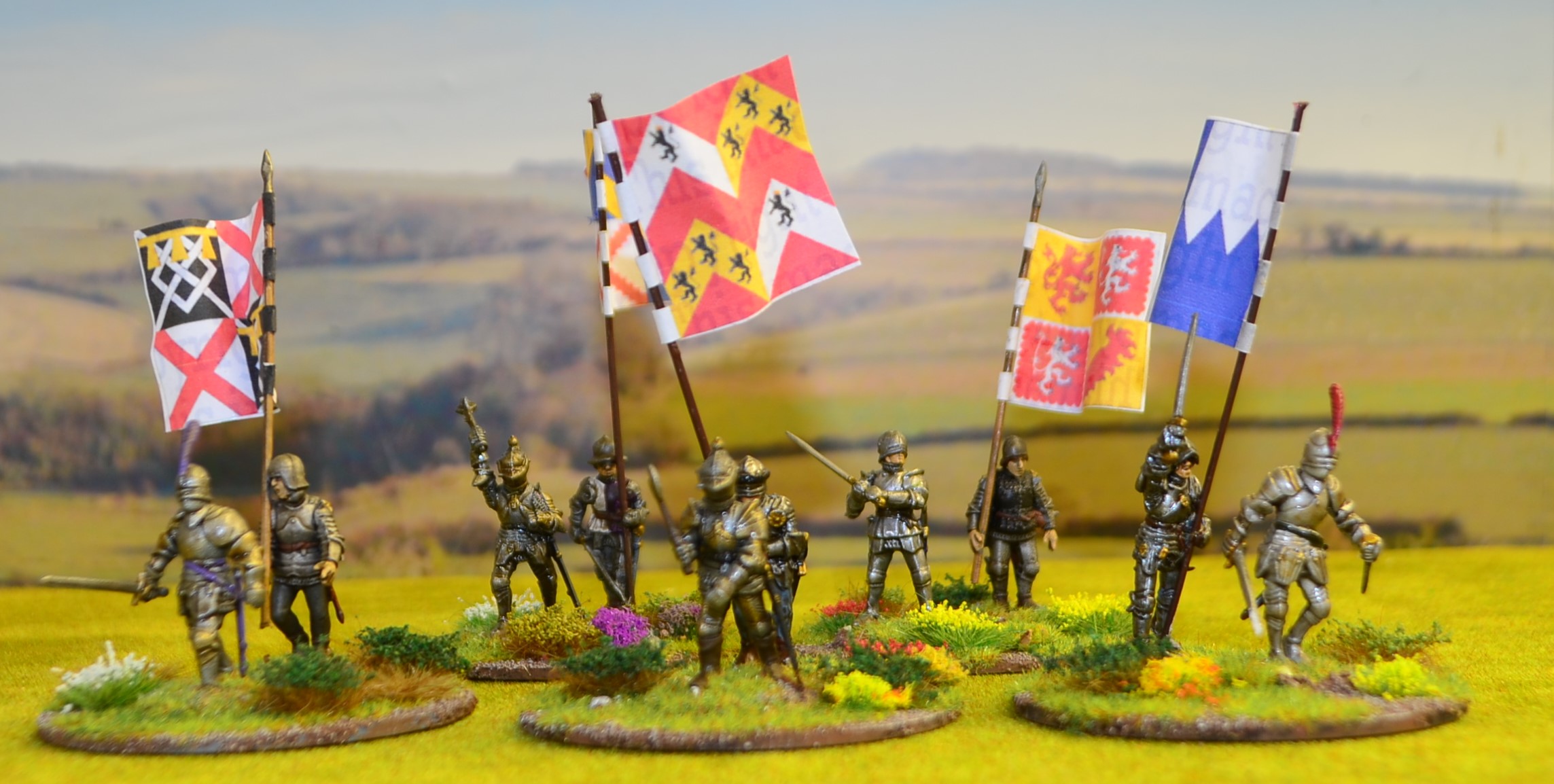 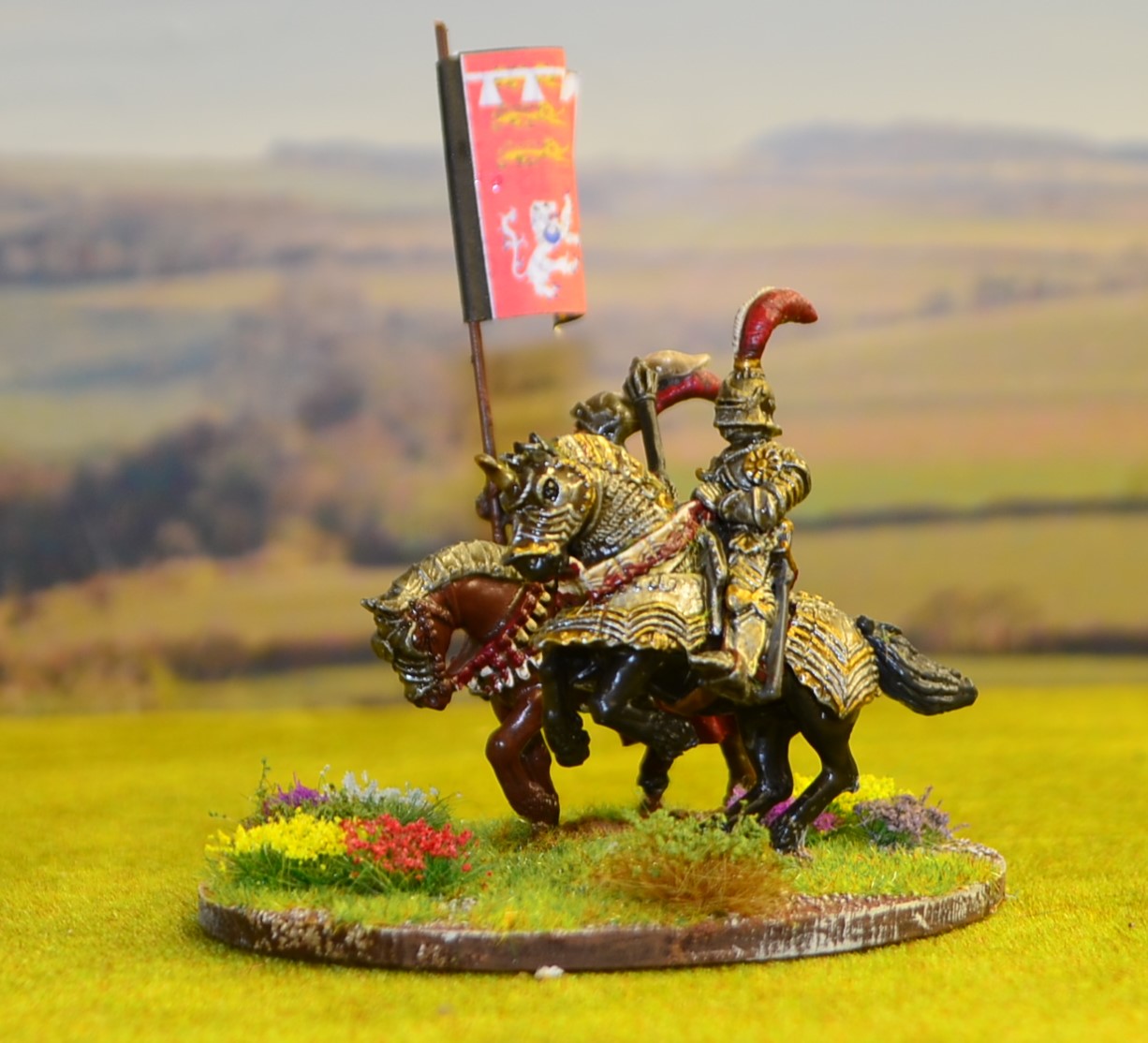 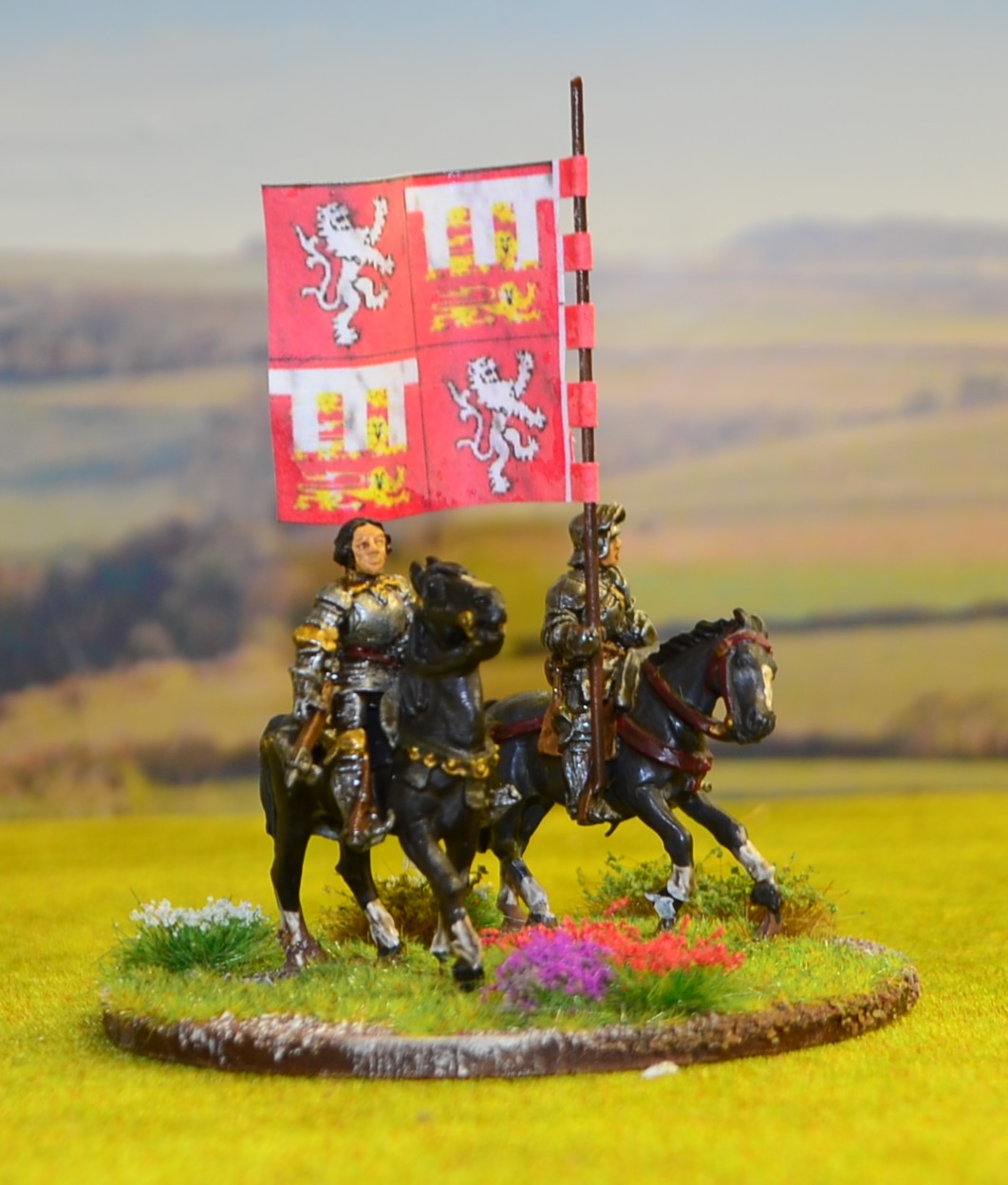 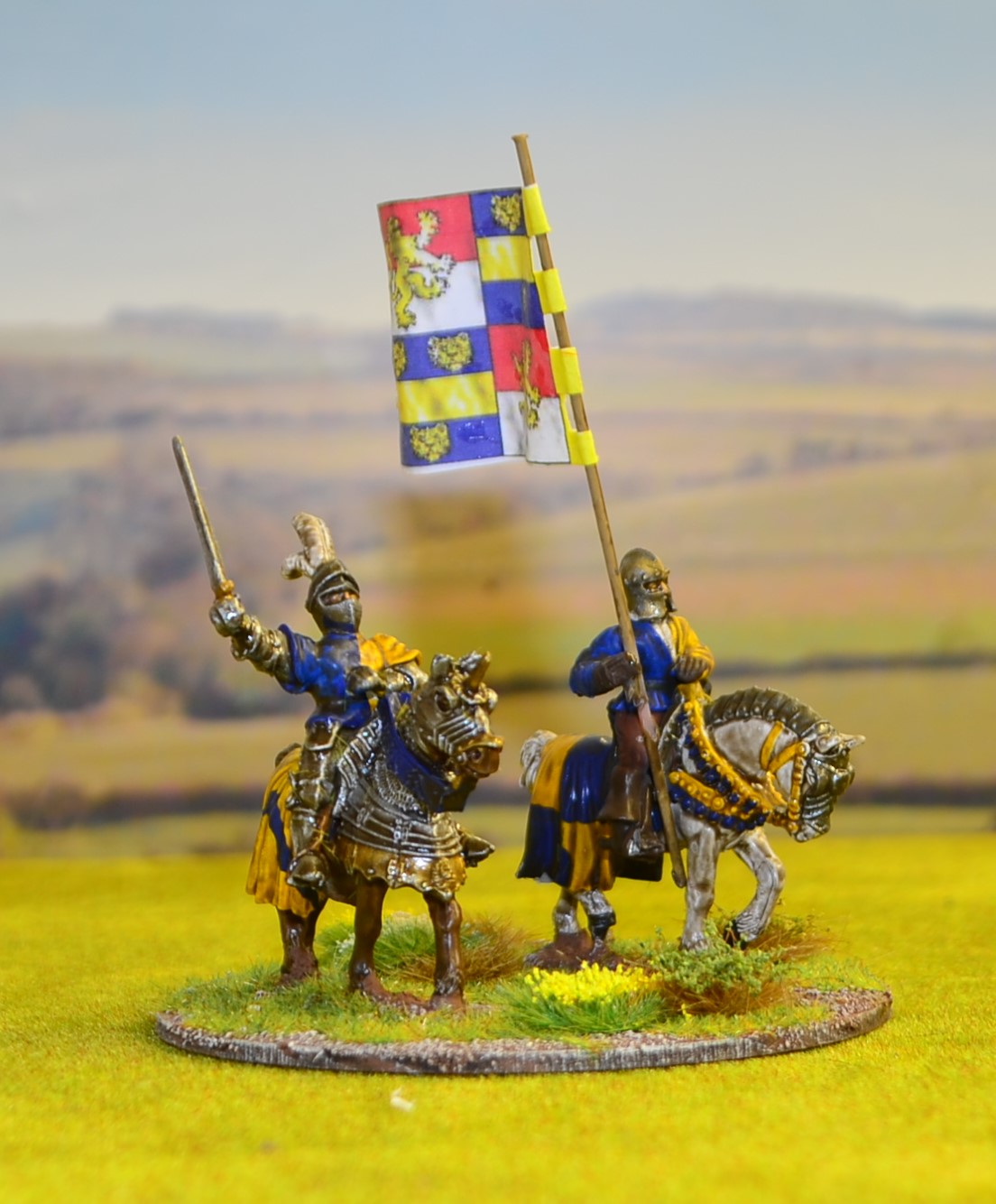 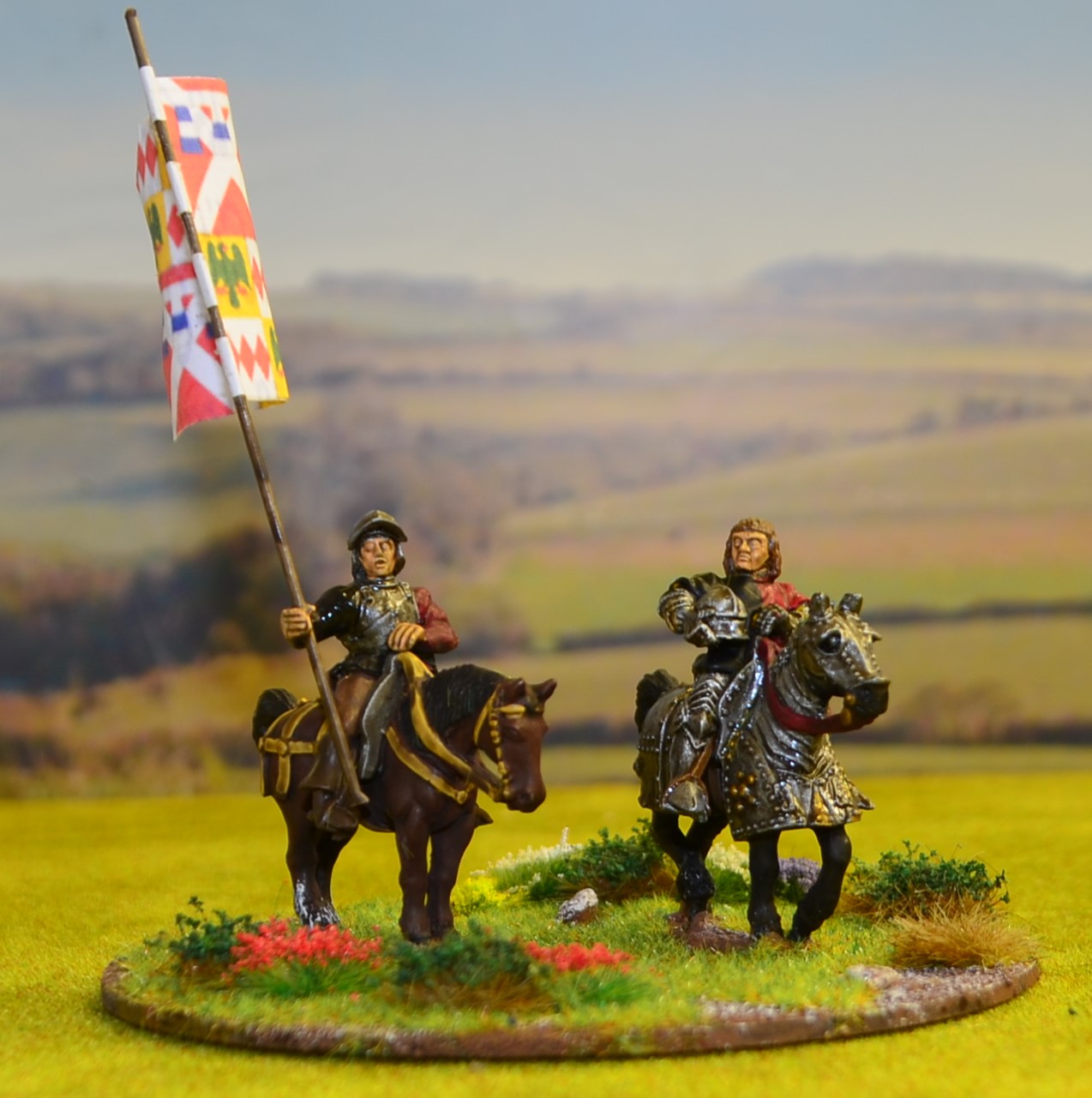 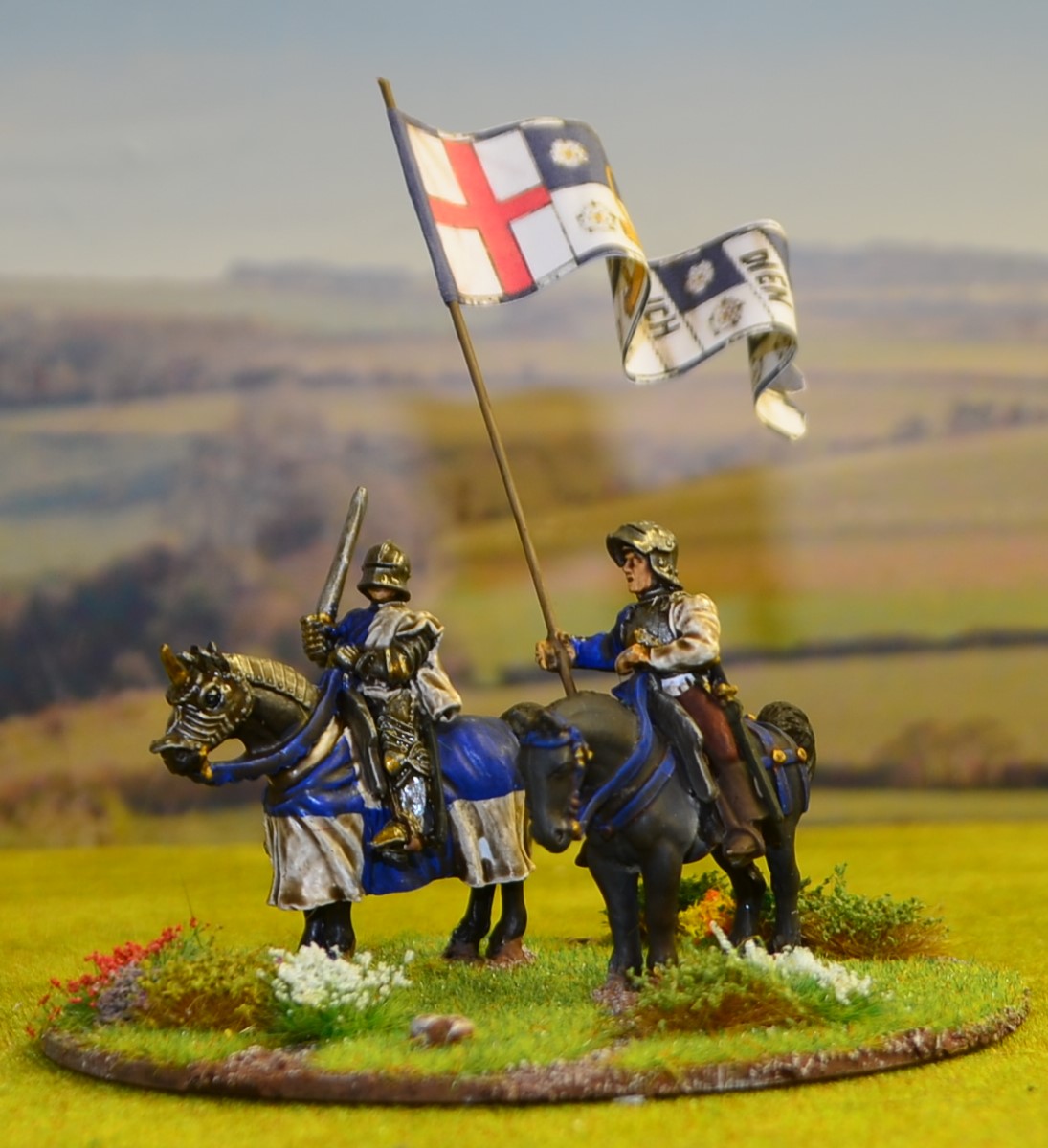 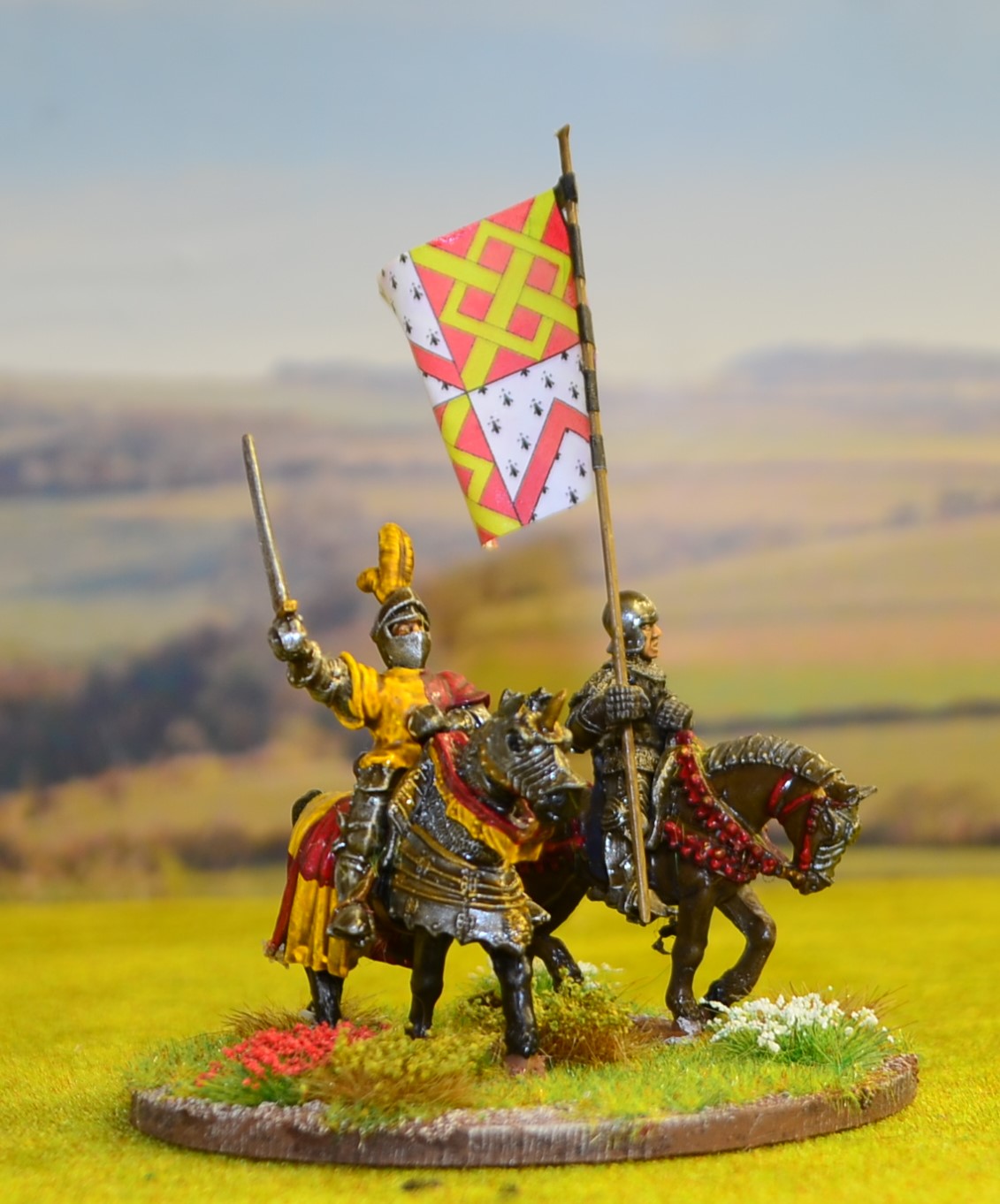 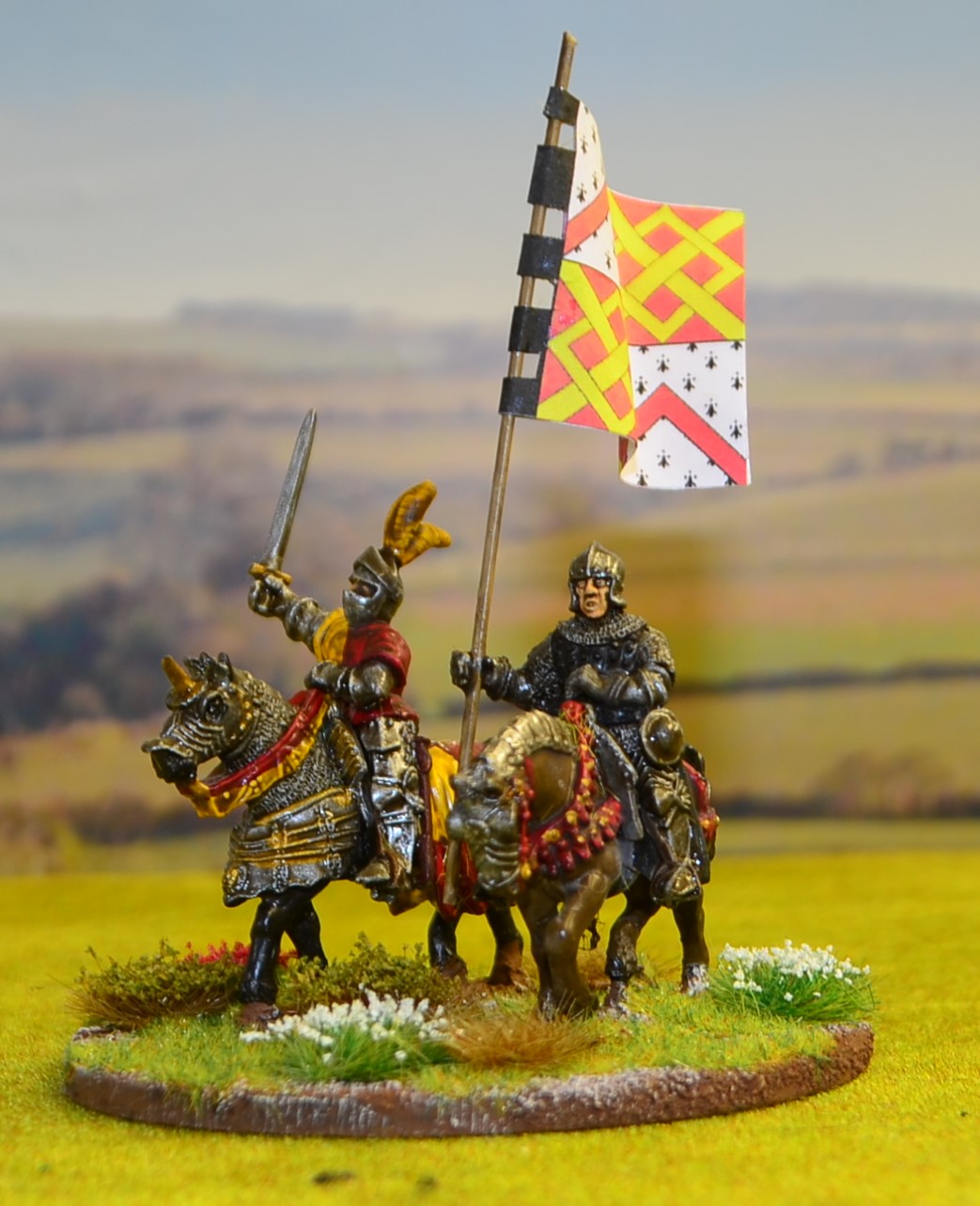 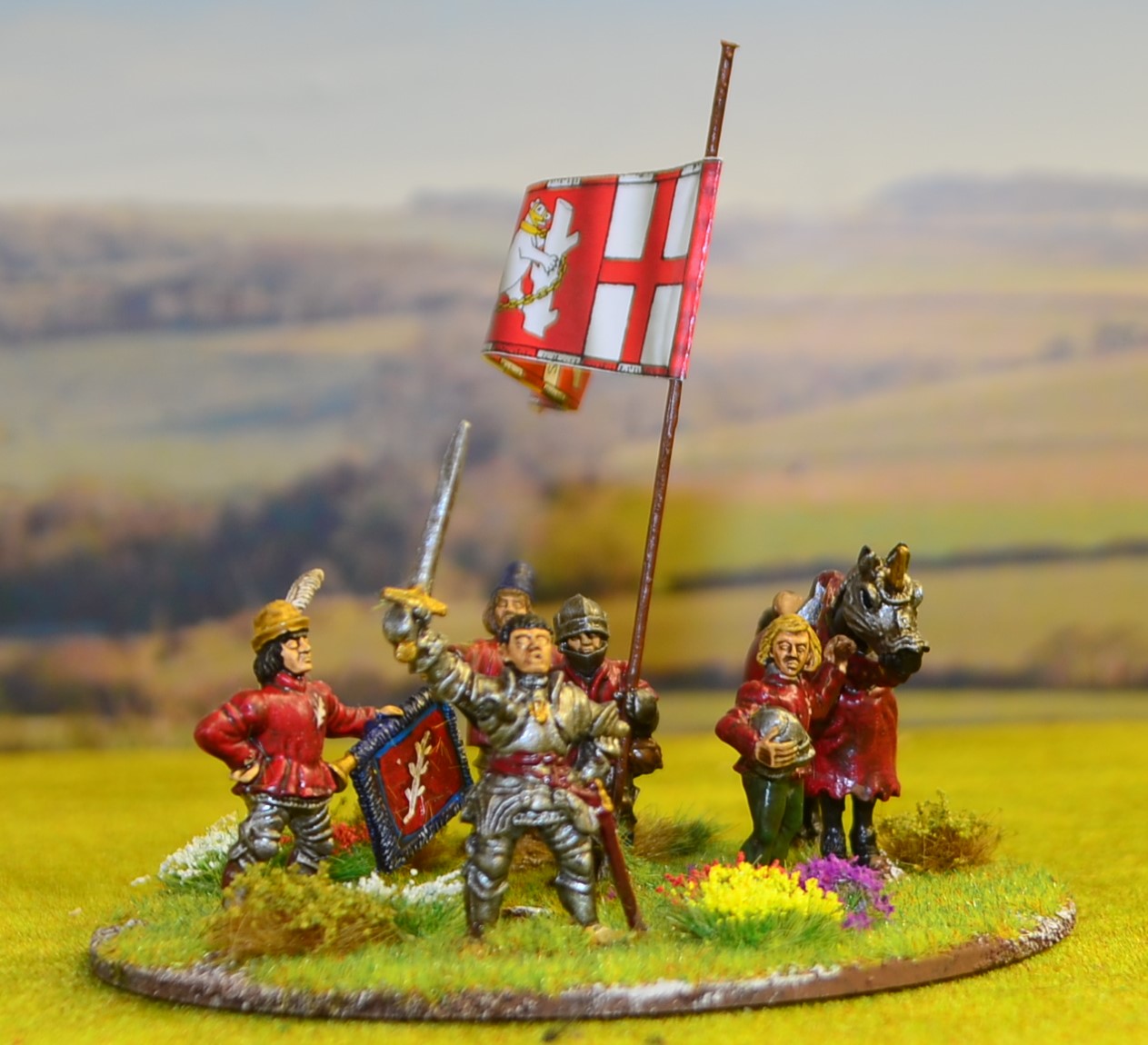 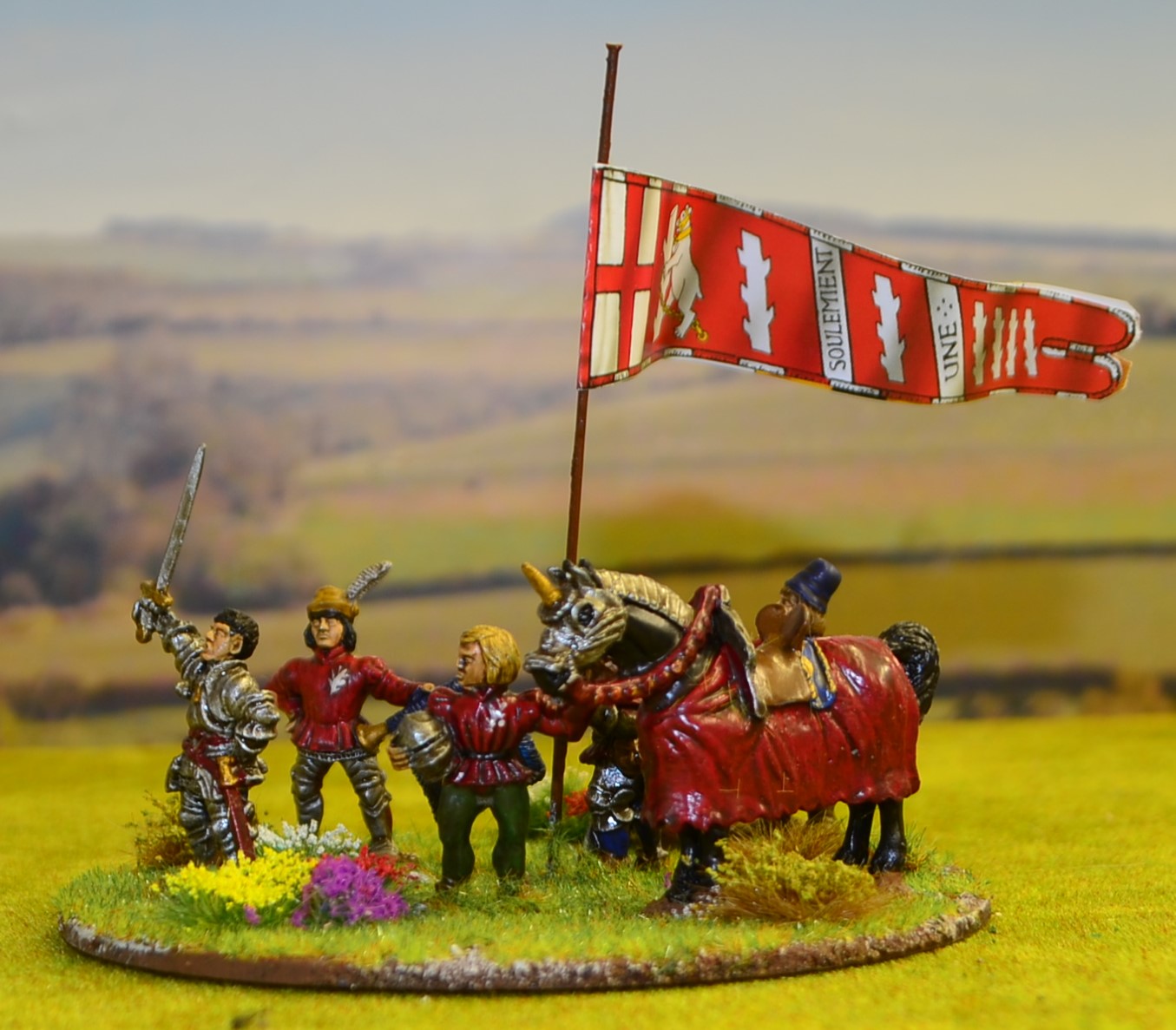 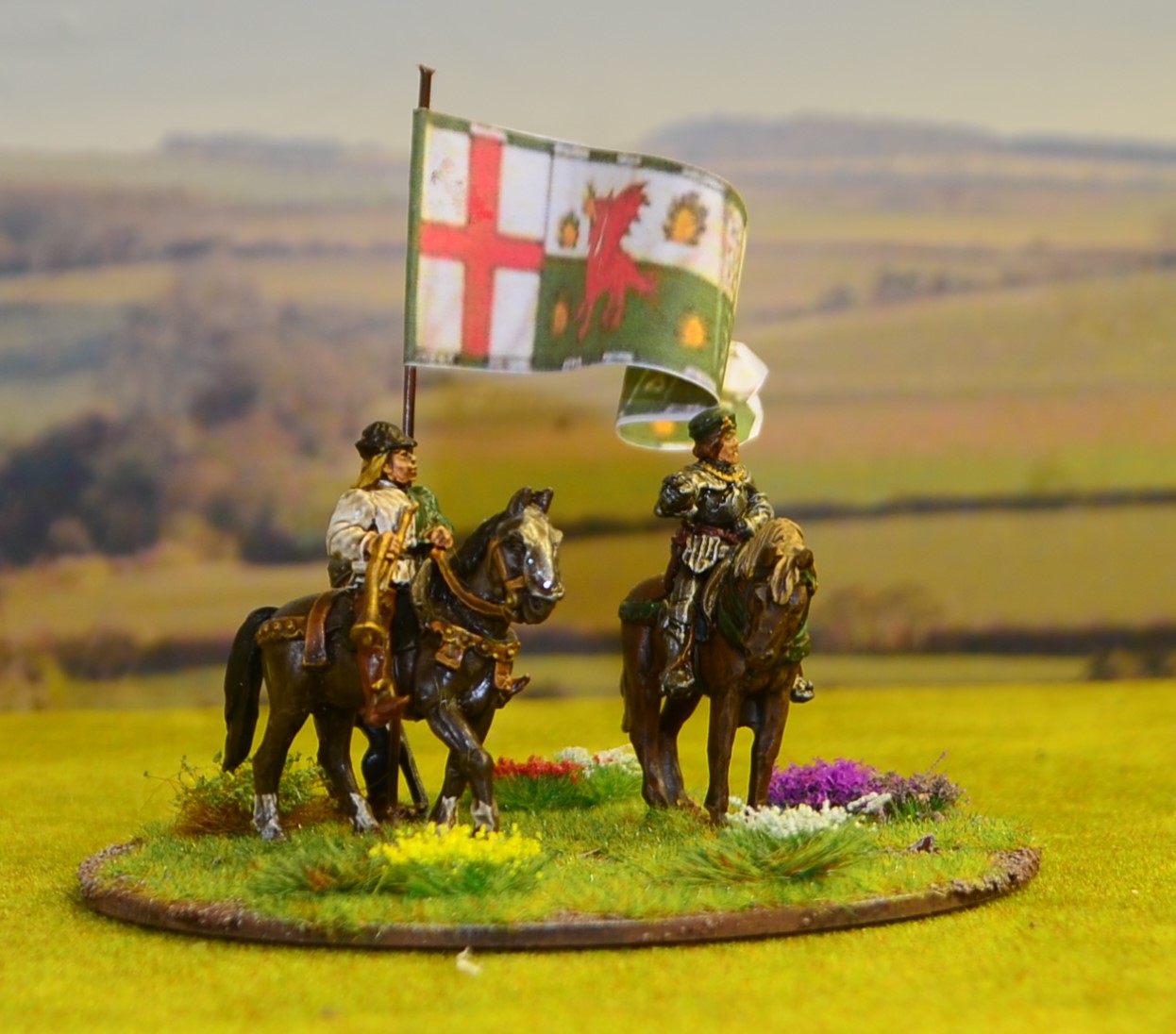