The Roman Legion is complete - part 4

As of today I can report that the Imperial Roman legion under the command of Ericus Shedicus has now been fully assembled. These brave chaps will now be resting over the winter months before initiating their campaign in the province of Britannia in the early spring.

Its taken 3 months to put this lot together!

Part 3 Can be found HERE

Up first we have three units of Roman Auxilliary Cavalry (Victrix). These are all slightly different thanks to different shield designs and tunic colours (red, white, blue)

The Auxilliary contingent is finally made up of five archer units (Warlord, Black Tree & Aventine) – the Eastern chaps have white coats, the western green.

Marching behind the irregulars are our first Romans, a cohort of Roman marines (warlord). Resplendent in their blue tunics and hexagonal shields (spares from the Victrix Horse)

All the commanders are sources from Victrix 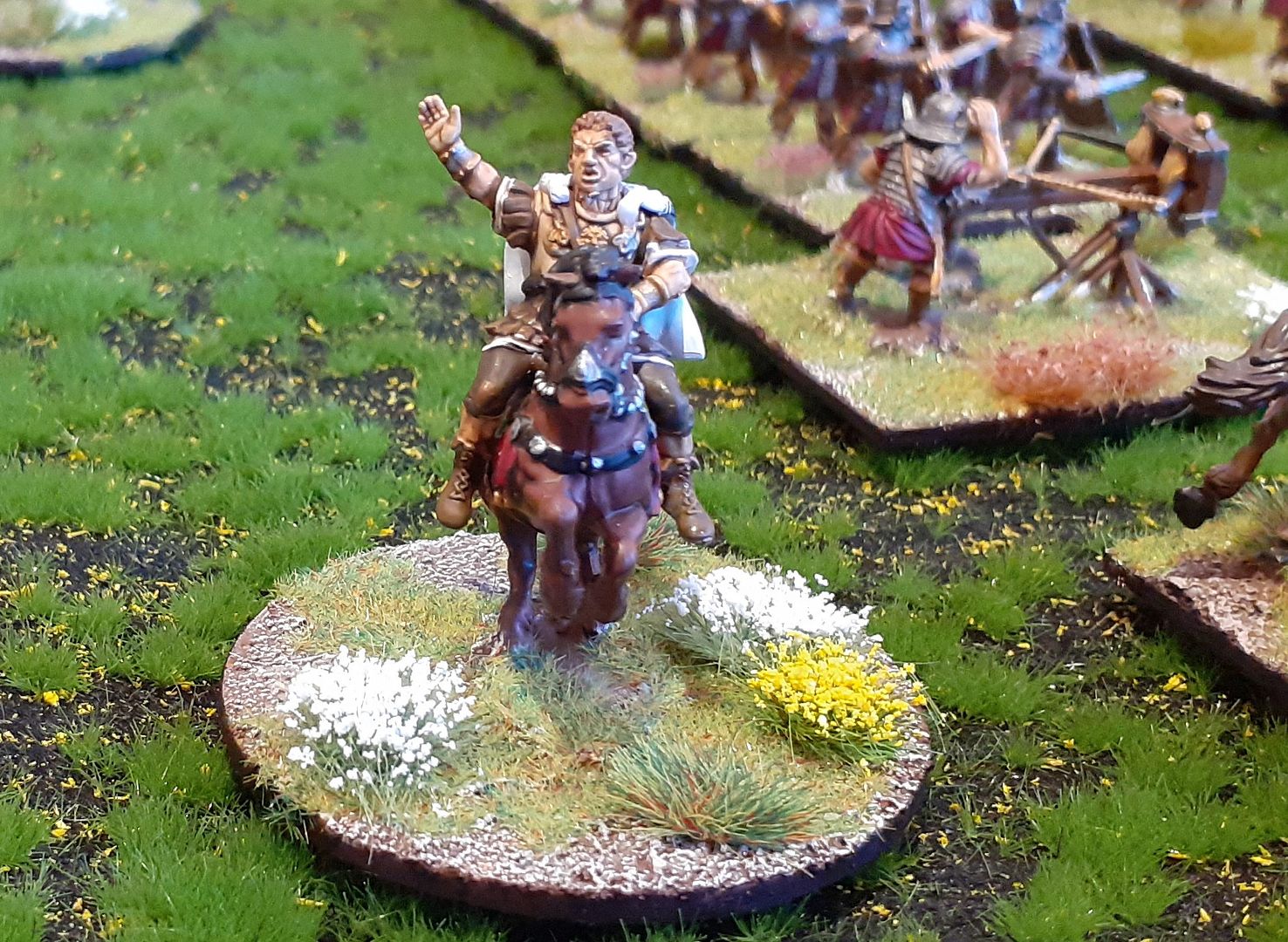